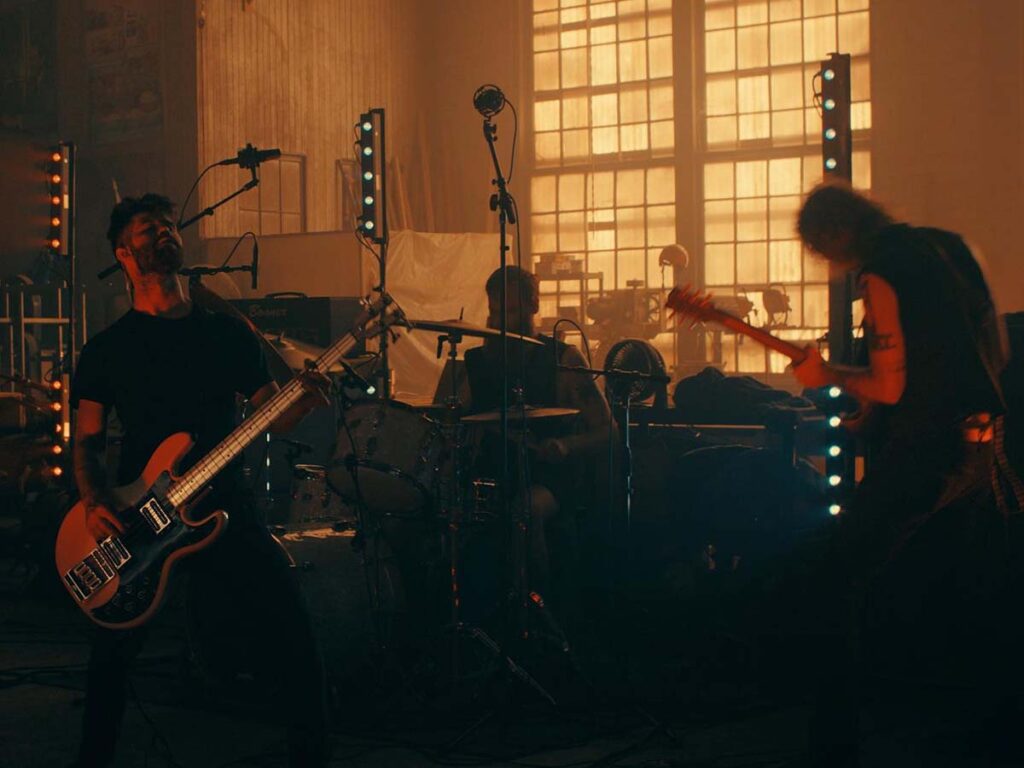 This is the first performance of Shy, Low’s »Snake Behind The Sun« album played in its entirety. The album was released on October 8, 2021 via Pelagic Records.

The fantastic cinematic and (surprisingly, so) entirely self-produced first music video for the track »Helioentropy«, premiered at Roadburn Redux this year, was only a tastemaker for the 5th studio album and Pelagic debut, »Snake Behind The Sun«.

Recorded, mixed and produced at Vudu Studios in Long Island, NY by Mike Watts (The Dillinger Escape Plan, GlassJaw, Hopesfall, Tides of Man), the album pulls from elements from previous eras of the band, but also pushes into new territory. The result is a slicker, more modern, layered and 3-dimensional sound. 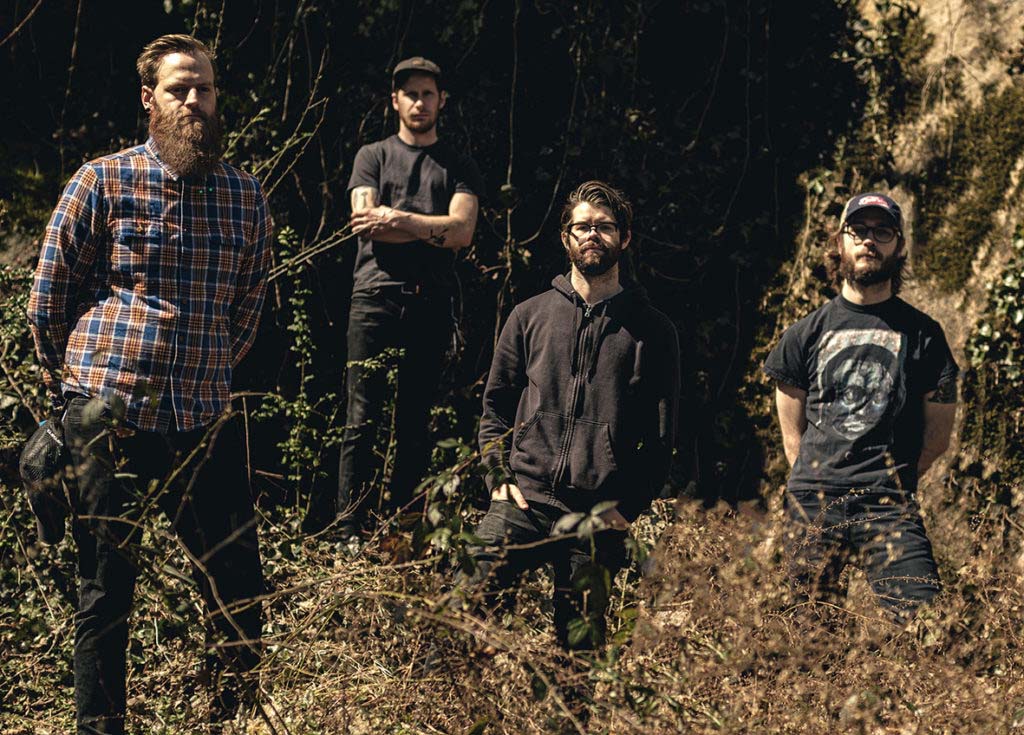 “The recipe for achieving that began with a lot of pre-production on our end,” comments guitarist Zak Bryant. “We demoed the entire record at home prior to entering the studio, re- working some songs several times before calling them done. From there, it was Mike (Watts). After hearing his work with bands like O’Brother, Lume, Glassjaw, and others, we grew very fond of the drum sounds he got, and his ear for overall mix balance and production.”