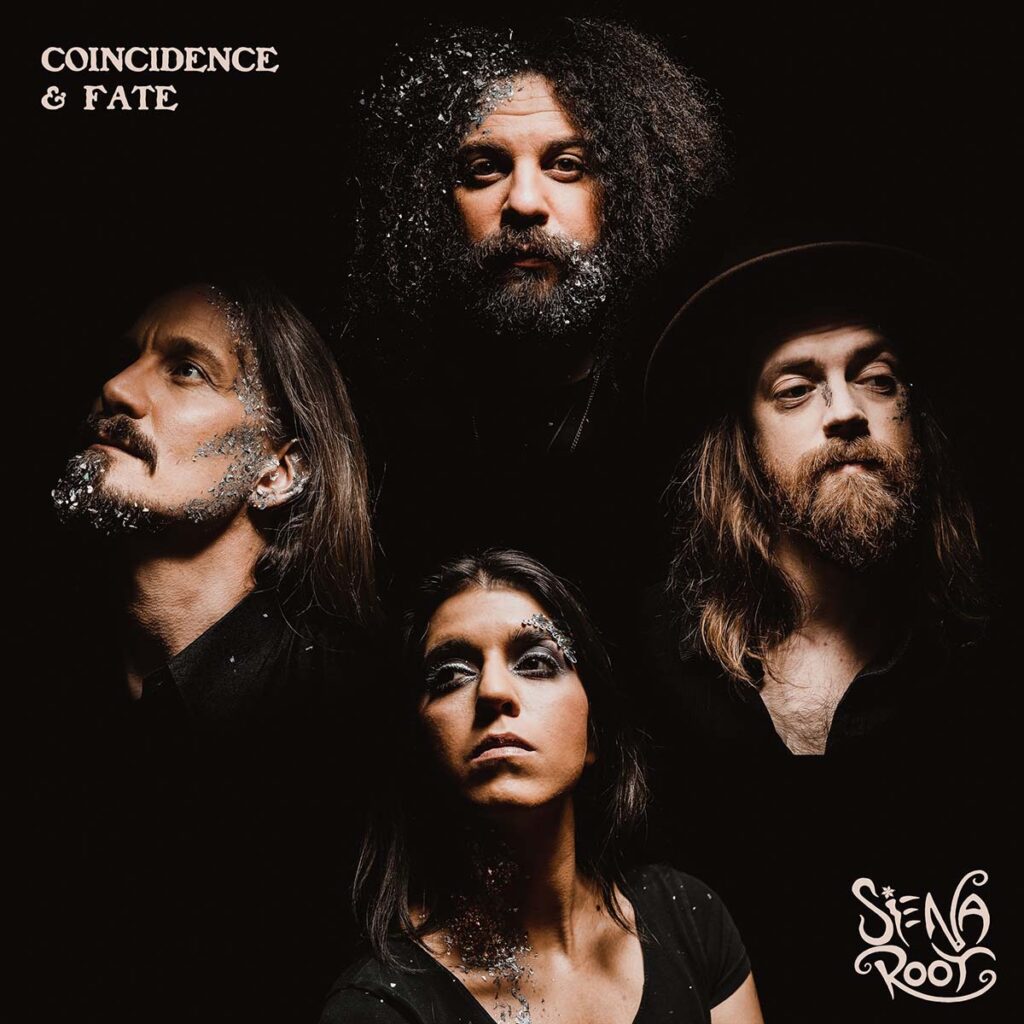 Swedish psychedelic rockers Siena Root premiere a music video for the new single »Coincidence And Fate« taken off their upcoming album, »Revelation«, which will be released on February 24th, 2023 via Atomic Fire Records.

Says the band: “»Coincidence And Fate« is heavy song that speaks of the fear one experience when coming close to death and realisation of life’s fickleness.”

Listen to »Coincidence And Fate« on all major streaing platforms!

“Dynamic Root Rock Experience” is the term that Siena Root uses to describe its music, and it is exactly this experience what makes the Swedes’ new album »Revelation« so attractive for the listener: an uncompromising mixture of mesmerizing rhythms, heavy riffs, beautiful solos and emotional vocals. The band treats the listener with a ride further than the band ever went before, to experience how eastern acoustic folk tunes blend with hard rock and northern wilderness. It is a dynamic root rock revelation!

The new album »Revelation« has become the most versatile in the career of Siena Root; the band is leaping between strong melodies and beautiful harmonies, guided by this fantastic strong female voice. With their unbelievable range of various styles the eleven tracks show the musical ingenuity of the band. »Revelation« will become a musical favorite dish for the listener with all the wisely selected ingredients, carefully seasoned by experienced musicians who have a perfect sense for the right moment when handmade root rock is ready to be served. 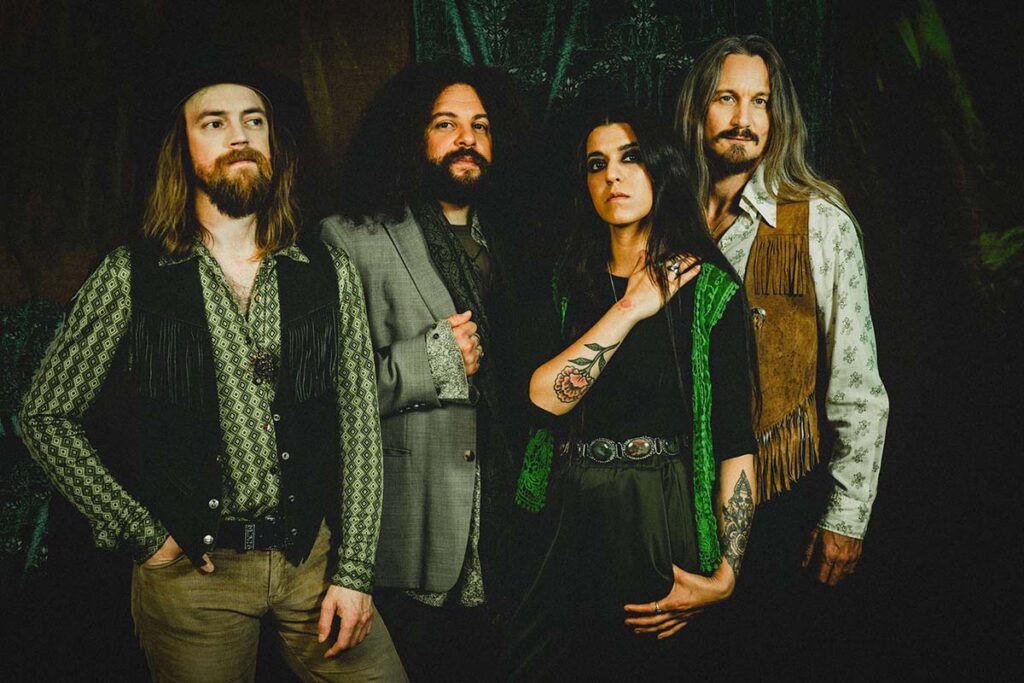