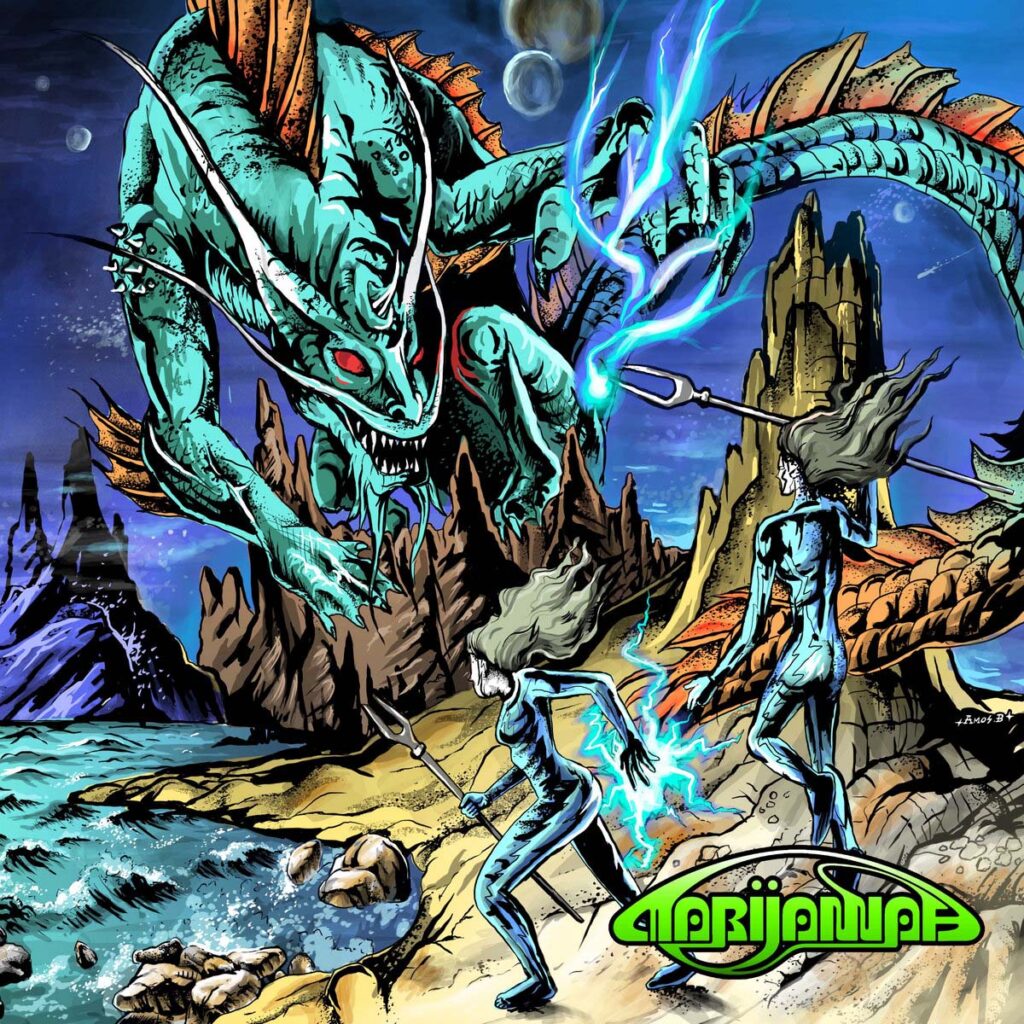 Says the band: “»Music From And Inspired By GiantLands« is the soundtrack to table-top fantasy role-playing game »GiantLands«, created by Wisconsin-based Wonderfilled, Inc. Listen now on all major streaming platforms!”

Marijannah is a stoner/doom metal band from Singapore with members of two of the island’s hardest touring bands, Wormrot and The Caulfield Cult.

Lyrics by Nicholas Wong.
Music by Marijannah.
Produced by Marijannah.
Recorded and mixed by Ah Boy at TNT Studios.
Mastered by Dan Randall at Mammoth Sound.
Artwork by Amos Basilo. 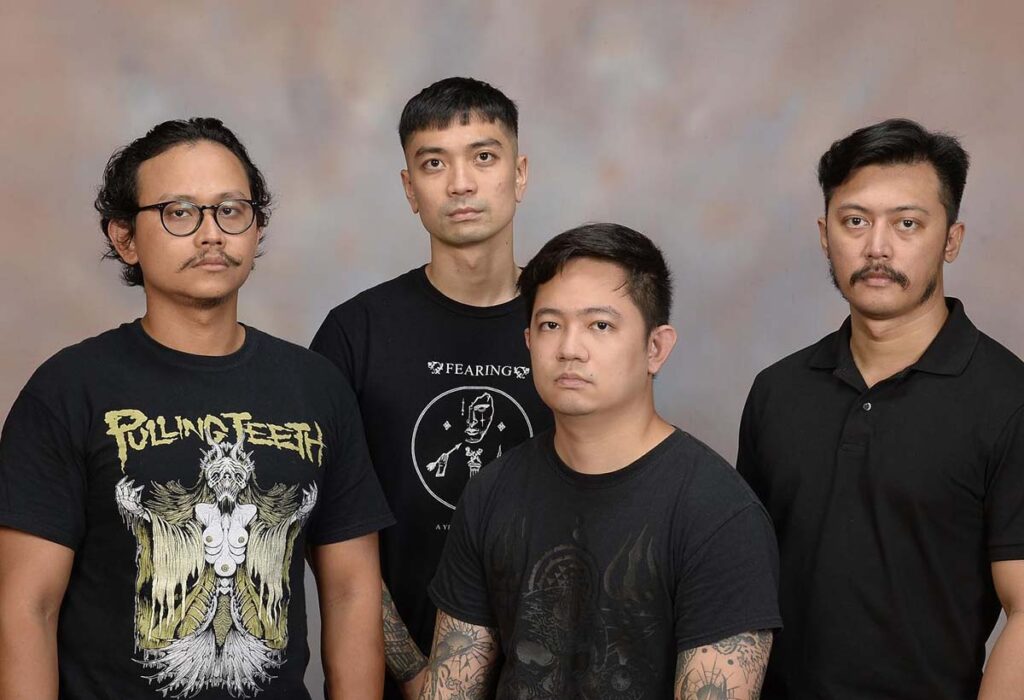