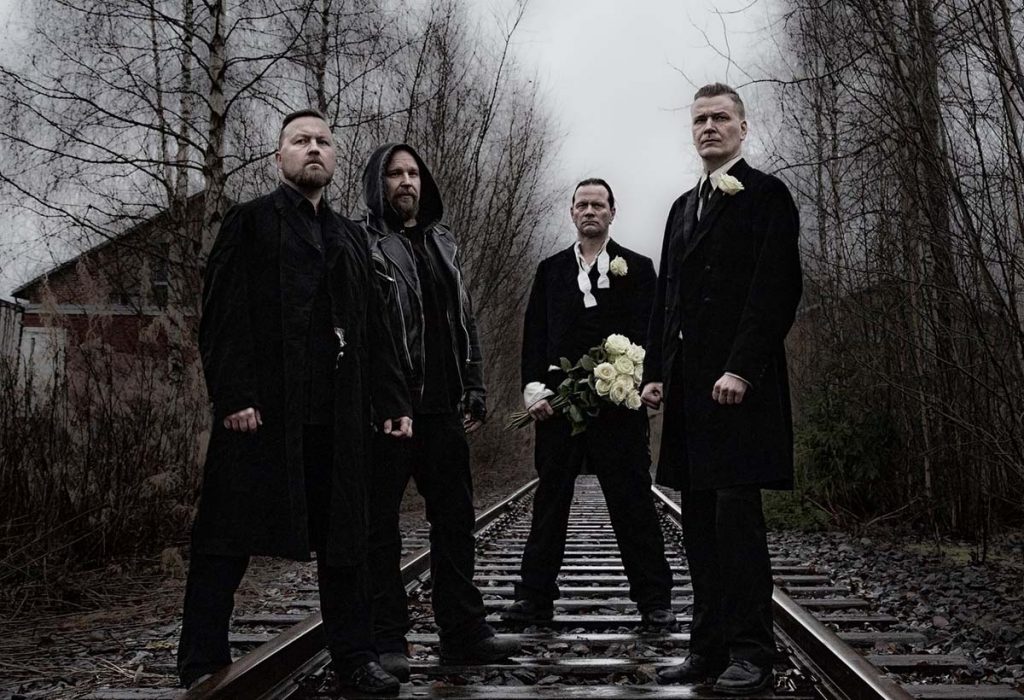 Finnish funeral doom metal band Skepticism share a music video for the second single and closing track »The Swan And The Raven« taken from the forthcoming album, »Companion«, set to release on September 24th, 2021 via Svart Records.

Video directed by Tuomas A. Laitinen and Anne-Mari Musturi.

The band comments: “Once again the air is sweet under the forceful wings. The second single from »Companion« is called »The Swan And The Raven«. The release will be accompanied with the video shot in the light darkness of the Finnish summer.”

Finnish Funeral Doom pioneers Skepticism celebrate their 30th anniversary with the release of their sixth full length album »Companion«. Set for release on September 24, 2021 via Svart Records, »Companion« takes the listener on a journey from Skepticism’s gloomy past through to a monument of a band that has weathered their liturgy for 3 decades of mournful service.

On »Companion«, Skepticism further refine their signature sound to engulf the listener in a cavernous heavy wall of organ and guitars laid to rest under an ominous cascade of hammering drums.

»Companion« was recorded and mixed at Sonic Pump Studios with Nino Laurenne. The way Skepticism works is set in stone, like a monument, with every album recorded the same way. The base tracks are laid down with the full band playing in free tempo, feeling every beat and crushing chord together. The atmosphere at the studio helped tremendously in capturing the essence of the songs in the recording of »Companion« and one that culminated in a very unique set of songs. The band is very satisfied with the result, with even Laurenne experiencing something new in the process.

»Companion«, holds the tradition of all Skepticism albums, containing six songs which draw from the deep well of the band’s history of songwriting, as well as introducing and incorporating some new elements. 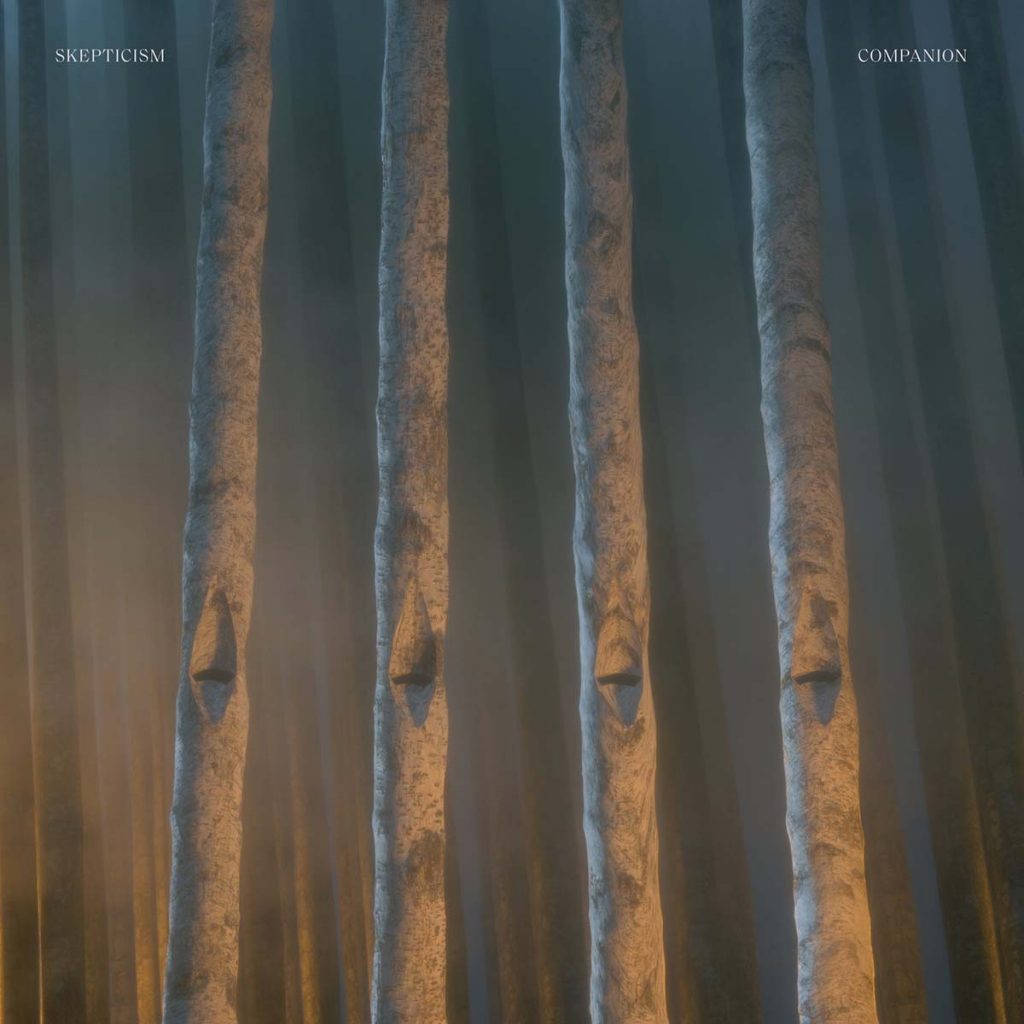 On recording »Companion«, and introducing some rather unconventional techniques, engineer Nino Laurenne explains: “It took a while to get used to some of the unusual details on how the band plays and sounds. One such detail is the snare drum without the snares. Once I got used to them it became obvious that I should refrain from using some of the techniques I normally use when mixing. The drums for example retain the feel of the recorded performance very closely – and definitely have the longest reverbs I have ever used! A band with such a long history and a sound of their own is best presented in its natural form, even when it departs from common practices.”

“Skepticism vampire time away carefully, heavily and woefully. Most bands wish they were as good.” – Decibel Magazine