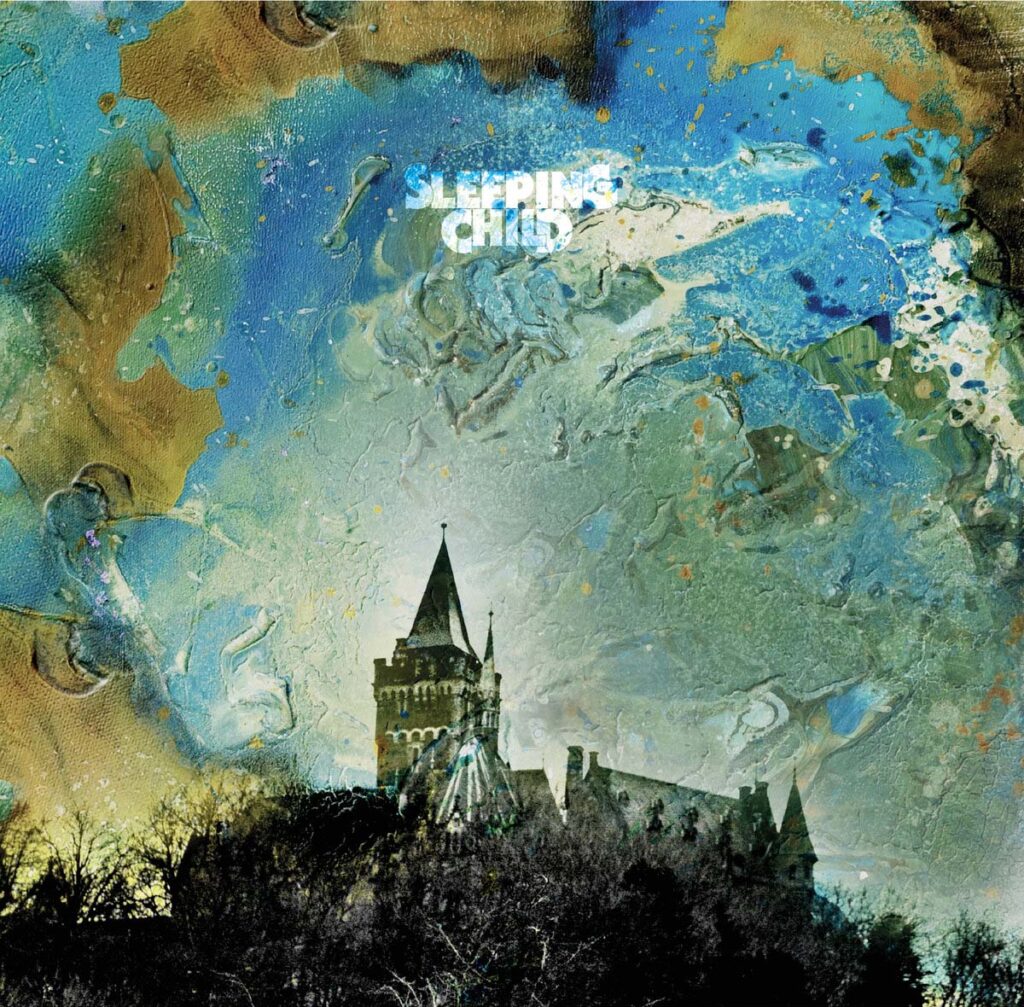 The band comments: “Yeah…. we did a thing! Here it is folks, go to Bandcamp ASAP and grab a digital copy of our full-length second album »Supernovian Remnant«! It has been a journey so far and we are so happy and proud to release this monster after recording it in 2020. The artwork was handpainted and then digitally edited by Katy Puchalla, on vinyl this will really POP. Thanks also to Jurik Maretzki for producing and mixing/mastering also Schalltona Studios for opening their holy halls for us.”

“Join us this saturday March, 26th at Knust Hamburg supporting mighty Mars Red Sky. There will be a live stream as well to donate victims of the war in Ukraine.” they add. Check out a live stream at this location! 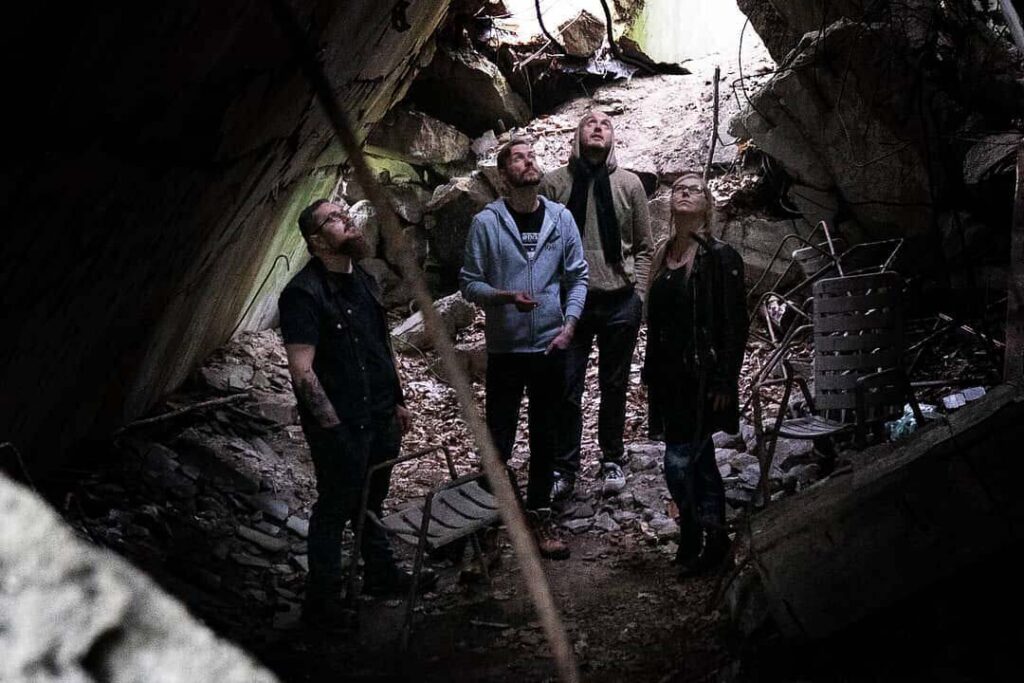 Imagine you wake up in the middle of a post-apocalyptic world. Everything you love and know is gone. What remains of humanity is nothing more than braindead creatures, driven by carnal desires in an atomic desert. A giant steam engine paves its way through rotten streets and poisoned fields. From the inside you hear an intimate but abstract sound of music.