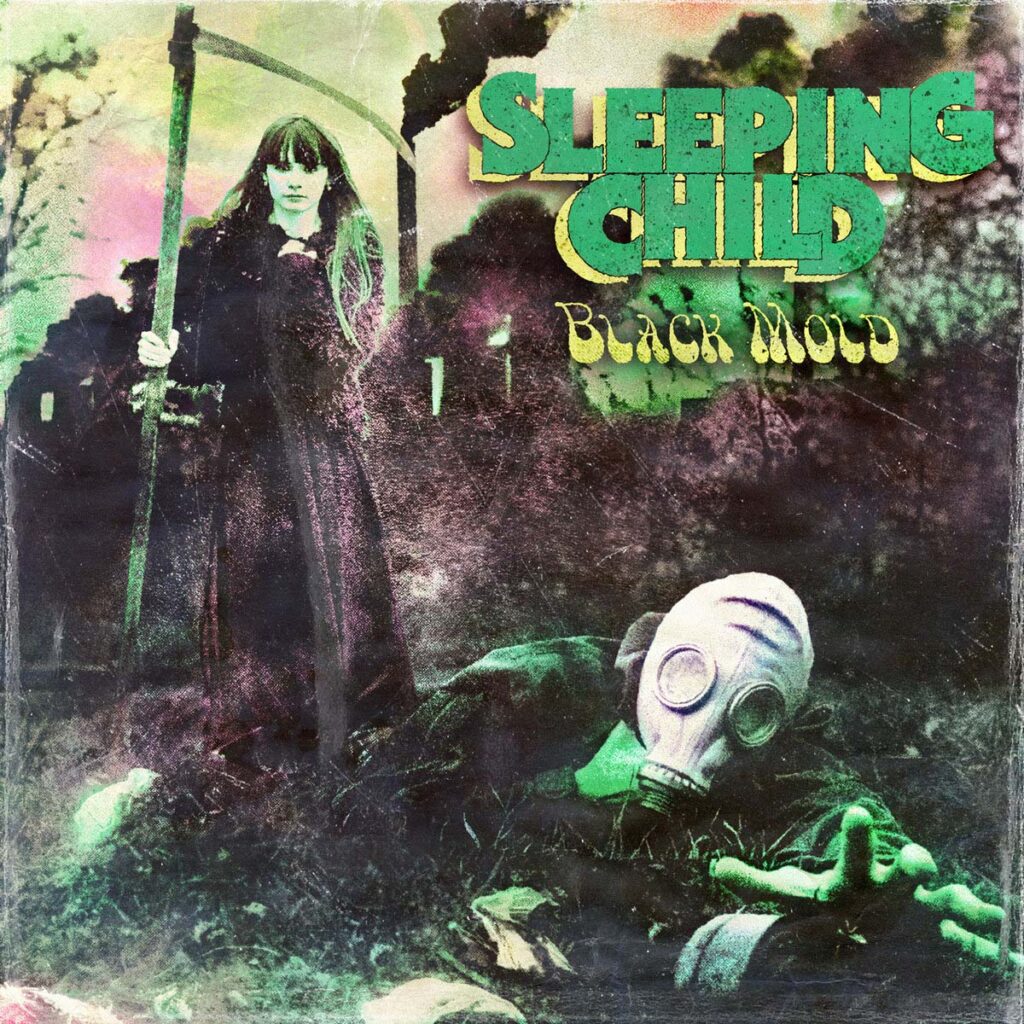 Imagine you wake up in the middle of a post-apocalyptic world. Everything you love and know is gone. What remains of humanity is nothing more than braindead creatures, driven by carnal desires in an atomic desert.

A giant steam engine paves its way through rotten streets and poisoned fields. From the inside you hear an intimate but abstract sound of music. 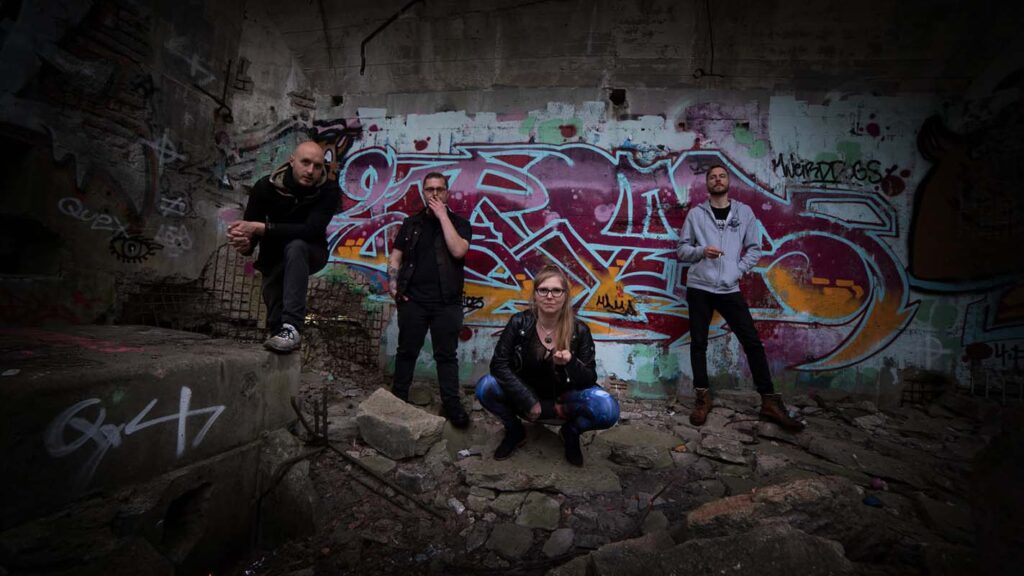