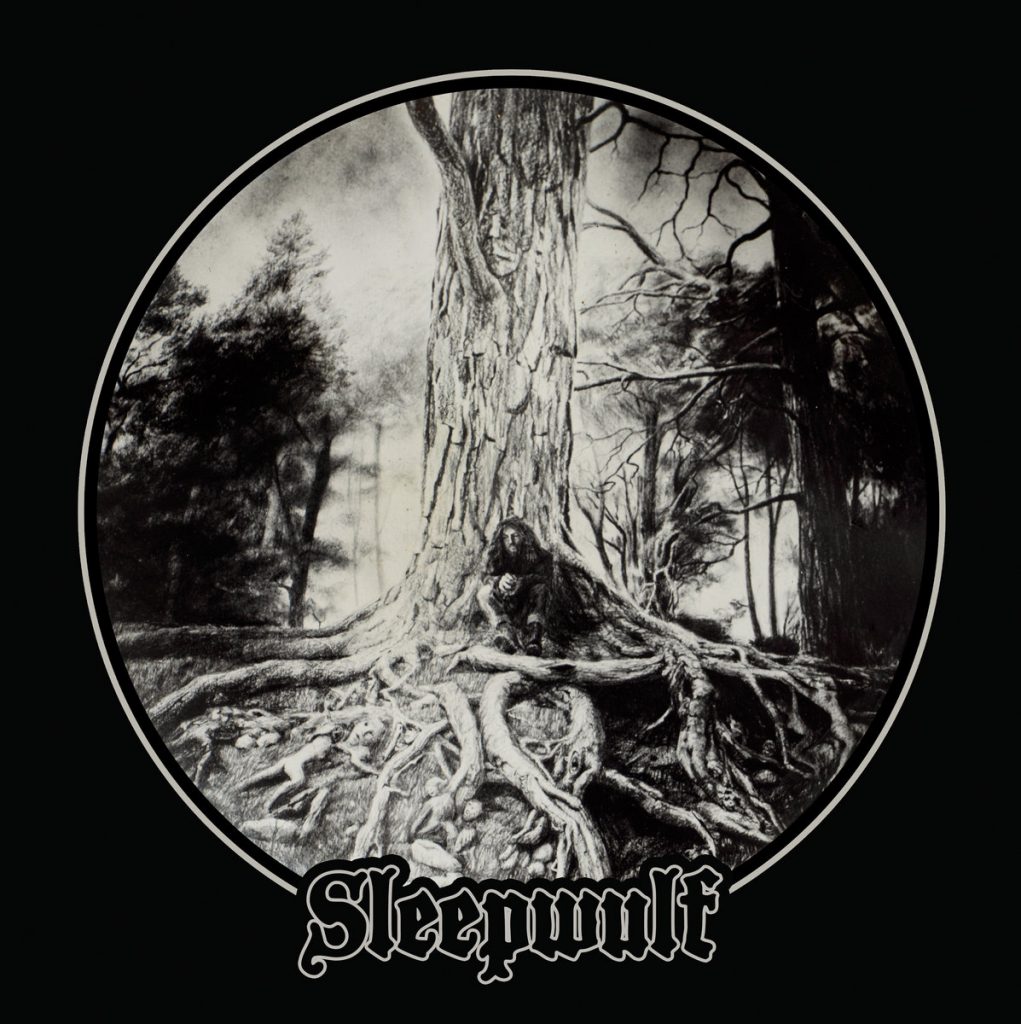 »Sleepwulf« was originally released in March 2020 digitally and on vinyl via Cursed Tongue Records.

Stemming from the Scottish Highlands and the forests of Southern Sweden, Sleepwulf are the new wizards on the block of early doom rock.