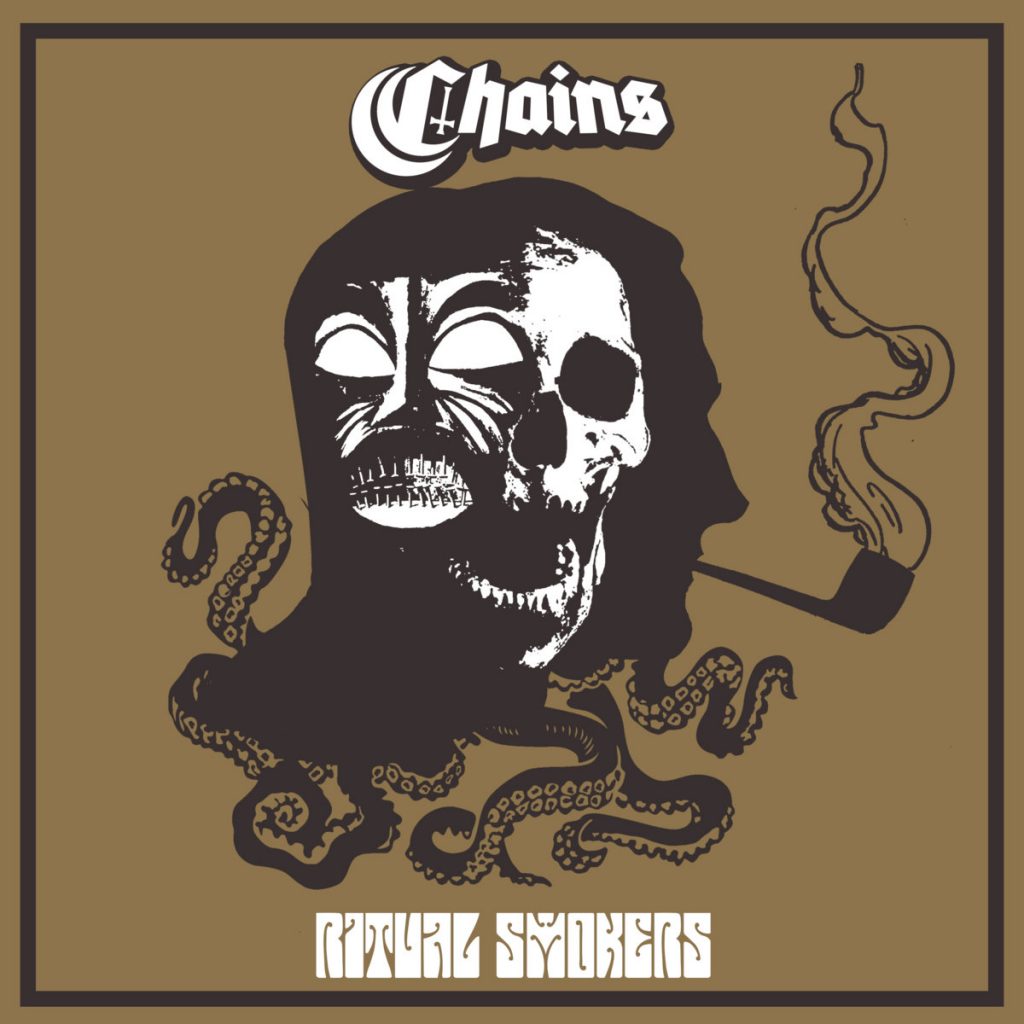 Slovenian drone doom metal ritualists Chains has unleashed a brand new music video for the first single »Ritual Smokers« taken from their forthcoming album, »Musica Macabra«, which will be released in March via Interstellar Smoke Records (LP), At War With False Noise (CD) and Decadence Within Records (tape).