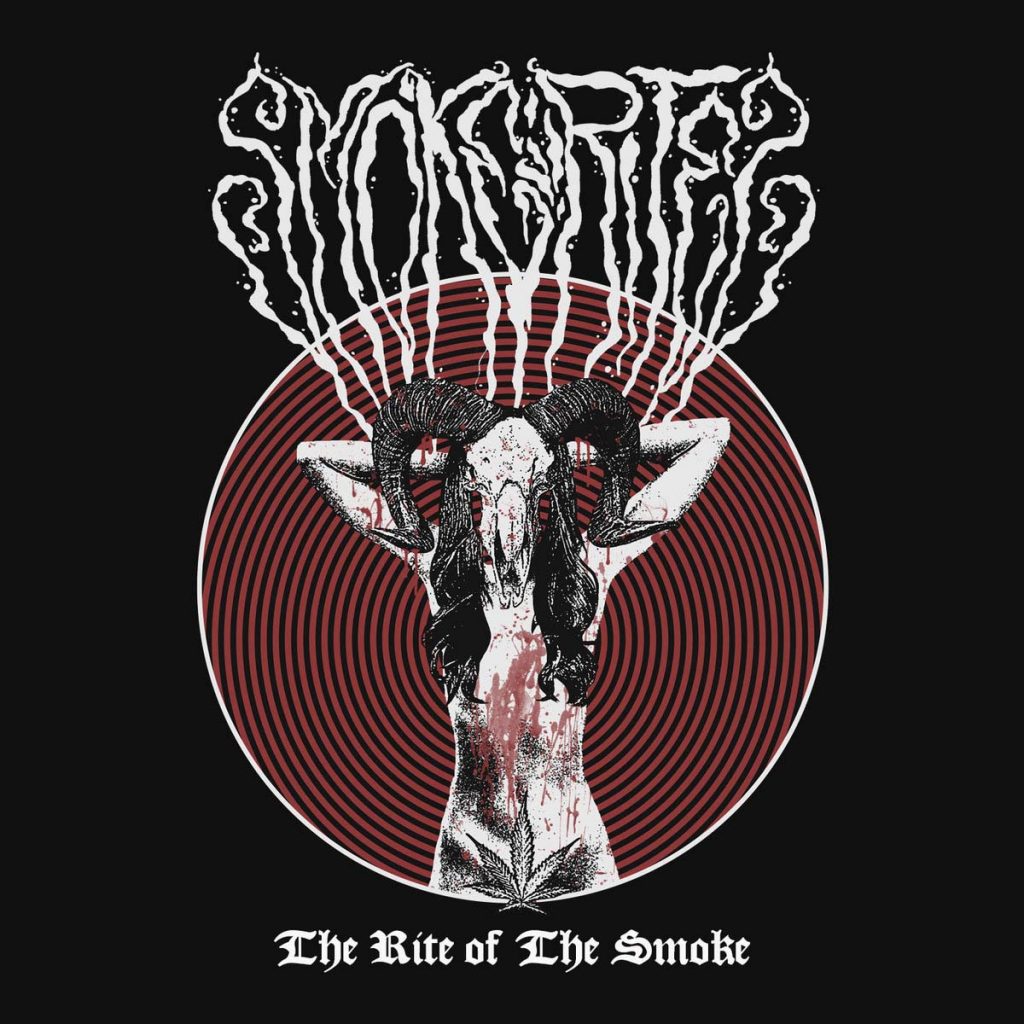 Polish stoner/doom metal band Smoke Rites stream their debut EP, »The Rite Of The Smoke«, which was just released yesterday, September 6, 2021 and is available now on all digital platforms.

Tracklist:
01. The Rite Has Begun
02. Bastardonero
03. Smoked Into Oblivion
04. As Below So Above

As the band says: “Satan praising, occultism, black magic, weed plague and heavy slow riffs are parts of our Smoke Ritual. We are the Smoke Rites and The Rite has just fucking begun…”