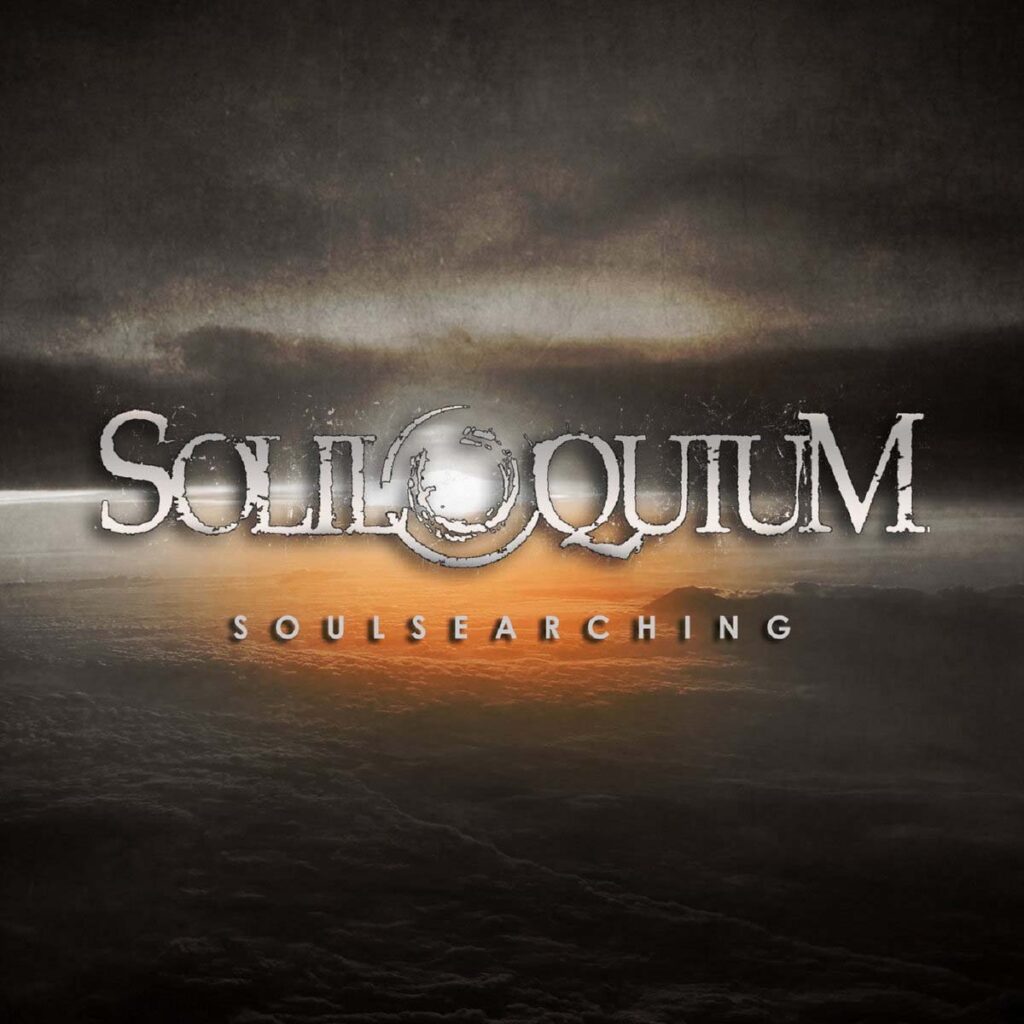 Soliloquium is a progressive death/doom metal band started in 2011 by Stefan Nordström (Ashes Of Life, Desolator, The Ashen Tree, Trees Of Daymare, Ending Quest) and Jonas Bergkvist (Desolator, Wolfcross, Ending Quest). Bittersweet, existential sorrow from Stockholm, Sweden. Their main influences are Katatonia, Anathema, Paradise Lost and October Tide. Soliloquium has grown from a side project to a full fledged band, and the band’s musical horizons are expanding beyond death/doom.

»Soulsearching« dives into personal hardships, the mental health epidemic, nostalgia, restlessness and much more. It’s an album for those who are still seeking, still feeling – being tossed between hope and hopelessness. There is empathy and understanding out there, but there is also a lot of hurtful, discouraging darkness. In that duality, hope comes and goes. That’s what »Soulsearching« is meant to reflect. 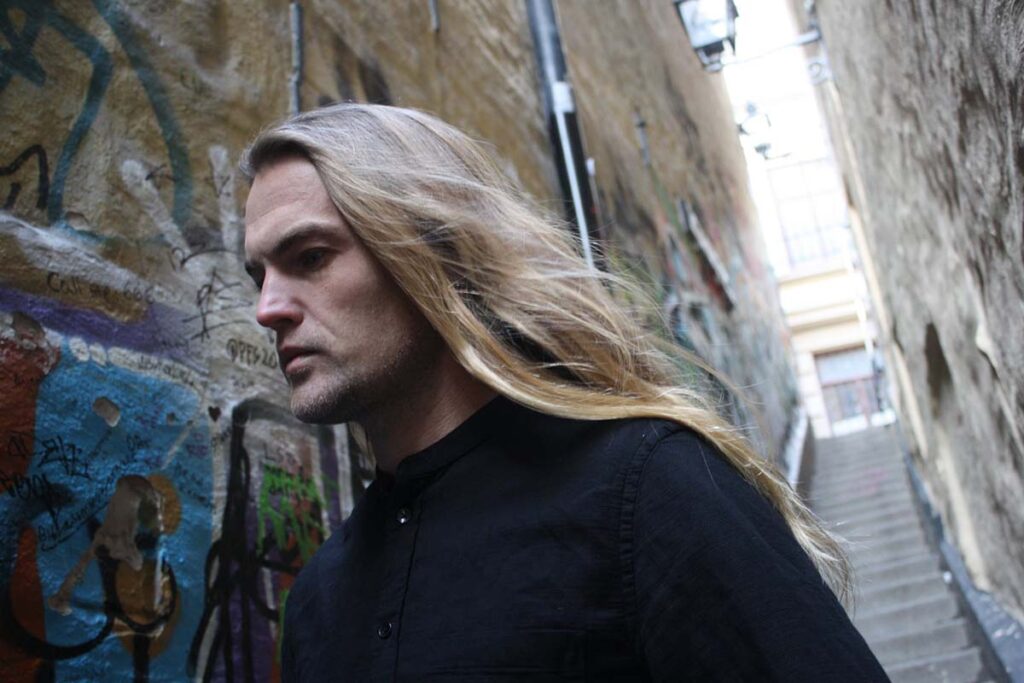 Soliloquium vocalist/guitarist Stefan Nordström comments: “It was a dream come true to have Oddleif perform on »Floodgates«. I’ve been a huge fan of Communic and his voice for a long time, and he came in and absolutely nailed the vocal performance and the atmosphere of the song. It made »Floodgates« a perfect opening track that really kicks off the album with a bang.”