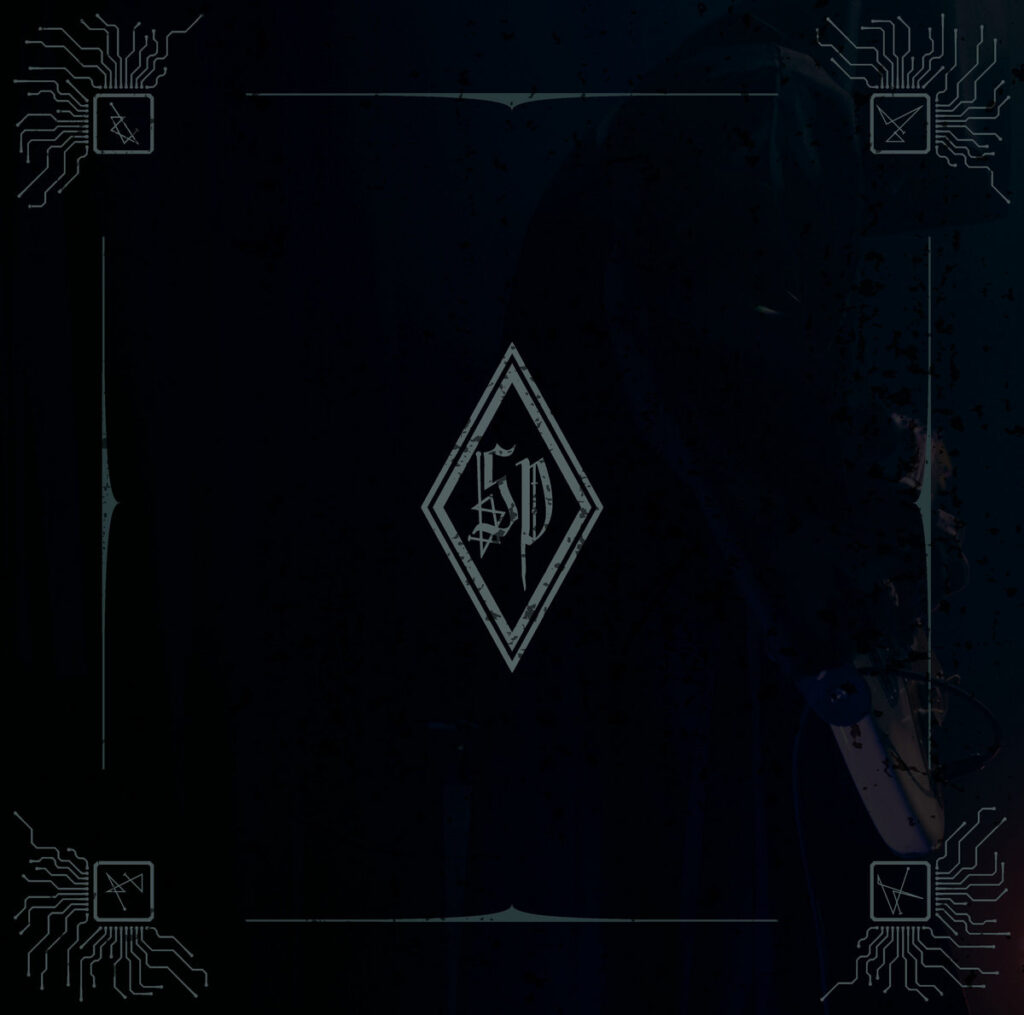 Vinyl release postponed to January 2022 due to the pandemic.

A couple of weeks after unveilling a live rendition to their common work with the video of »Birth«, Swiss drone/tribal doom/improv post-metal duo Somnolent Priests finally released its debut album called »Act I : Awareness«, mastered by James Plotkin (Khanate) and digitally released through SundayFog Records (The Kompressor Experiment…).

Sadly and due to the current Covid-19 pandemic, the vinyl 2xLP released of the album had to be delayed to January 2022 (still through SundayFog). 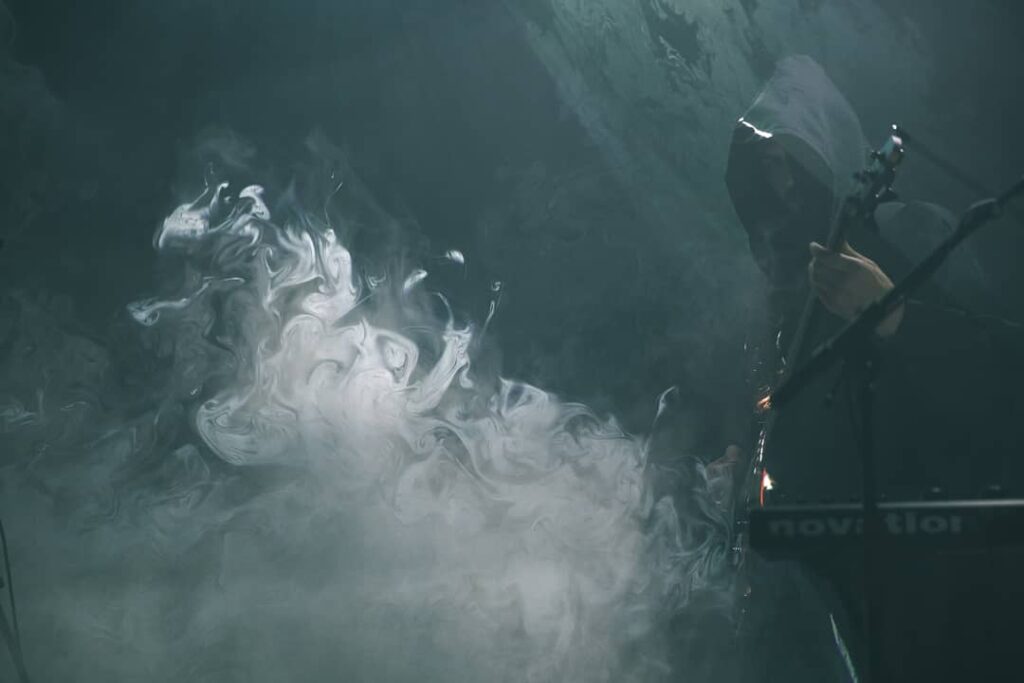 “Humanity is in the 22nd century of its era. Due to science’s relentless discovery of the secrets of the universe, every superstition and belief is vanishing.

Major religions have collapsed and are only seen as ancient cults.

However, from the darkness, driven by the fear of an abandoned humanity without any divine guidance, members of a secret order decided to devote their research in artificial intelligence to the creation of a superior and ethereal being.

In their quest for the creation God, the Somnolent Priests are waiting for their time.”