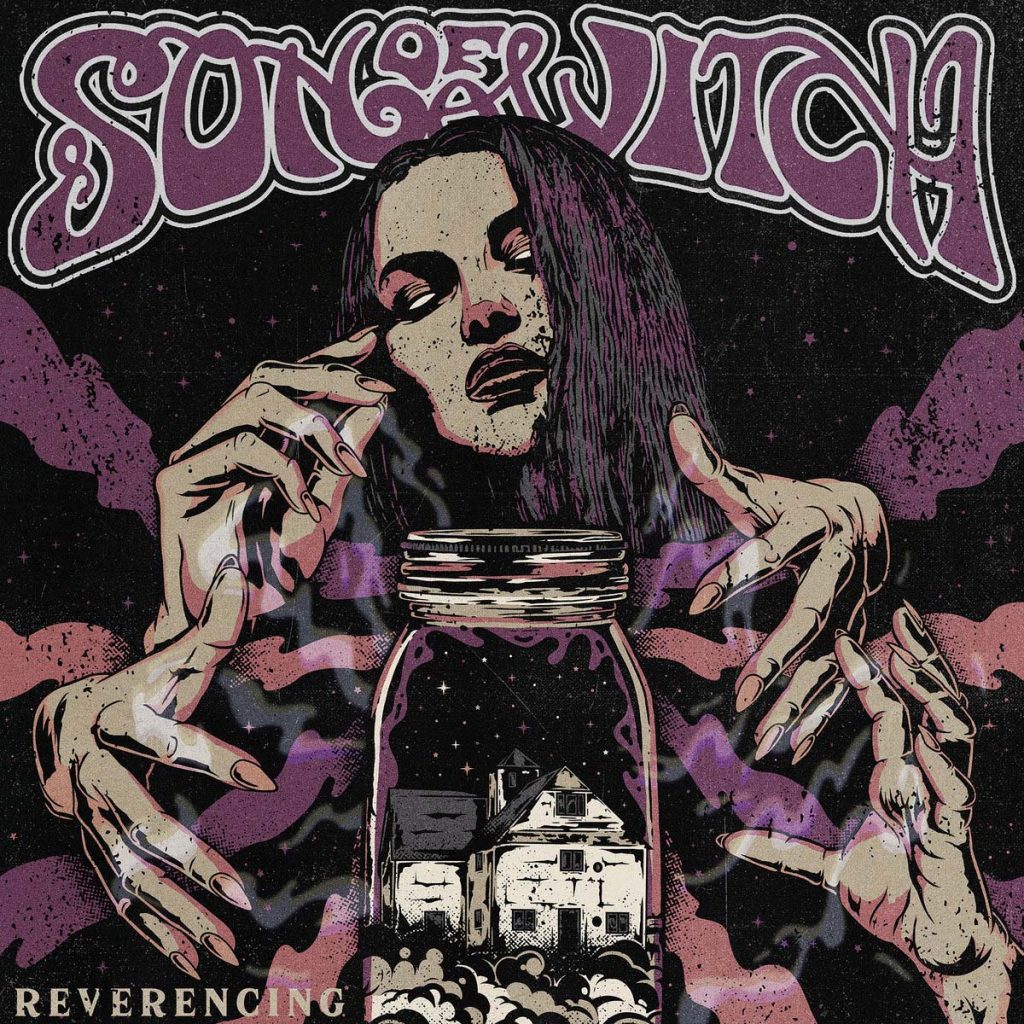 The band comments: “The recordings of a new work by Son Of A Witch are finished. It is an EP with covers of bands who inspired and influenced us throughout our whole musical development.

Some are no longer among us, but live eternally in these beings who were touched by their works. A 15-minute Black Sabbath medley, containing versions of »Snowblind«, »Black Sabbath« and »Into The Void«, our revery to the creators of the whole fucking thing.” 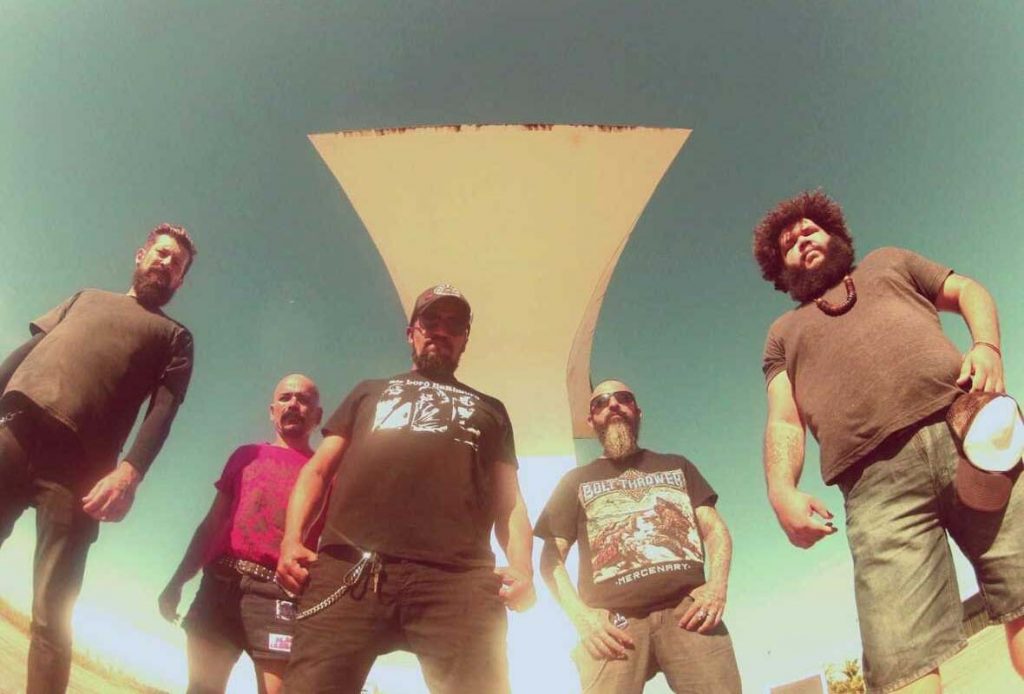 “The EP also includes our interpretation of the song »Nutshell« by the band Alice In Chains, whose lyrics and melodies inspired us to pay this tribute to the late lead singer Layne Staley, with a bit of our own style.

A immensely pleasurable and representative work for us, also taking into account what we all are going through in this the pandemic.”