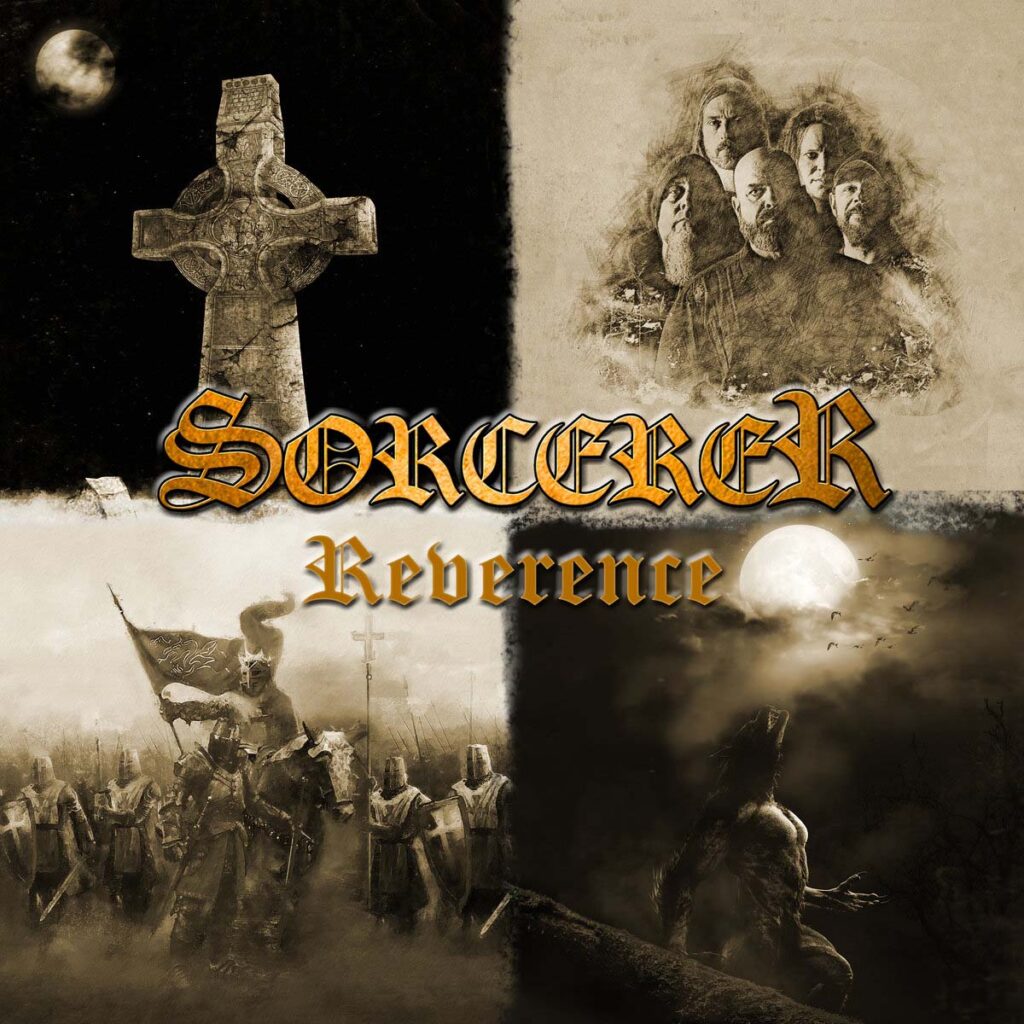 This is the fourth and final single of their four-track digital EP, »Reverence«, which was just released today, December 10th, 2021.

Sorcerer comments: “Before gearing back up to write on our new studio album for Metal Blade Records, and to have some fun during the pandemic vacuum, we show reverence to our musical heroes and influencers. On this list of respect there is of course no escaping Rock ‘n’ Roll Rebel Ozzy Osbourne! We chose the final track of Ozzy’s 1983 solo album »Bark At The Moon« – »Waiting For Darkness« – to be the fourth single and powerful finale of our four-track digital (only) EP »Reverence«.”

»Reverence« EP is available now on all streaming platforms. 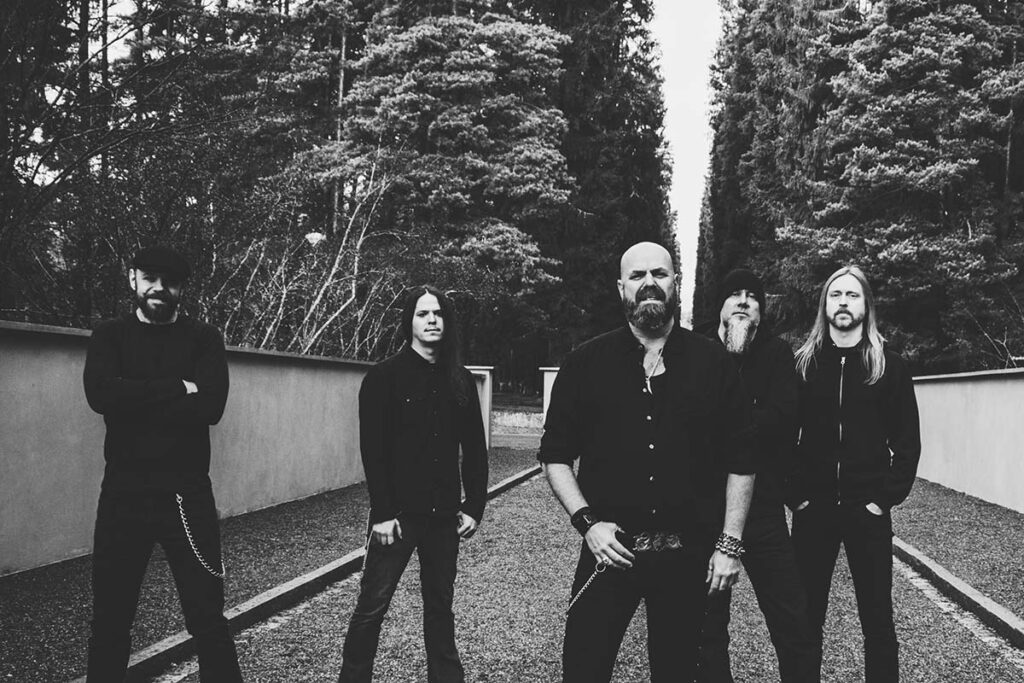 Sorcerer formed in Stockholm, Sweden in 1988. In 2011 John Perez re-released their demos again now re-mastered. 2010 the band reunited for the Hammer Of Doom Festival in Germany and in 2011 the band played another successful gig at the Up The Hammers festival in Athen, Greece. After that gig the band decided to write some new songs and is recording a new full-length album for a 2012 release.