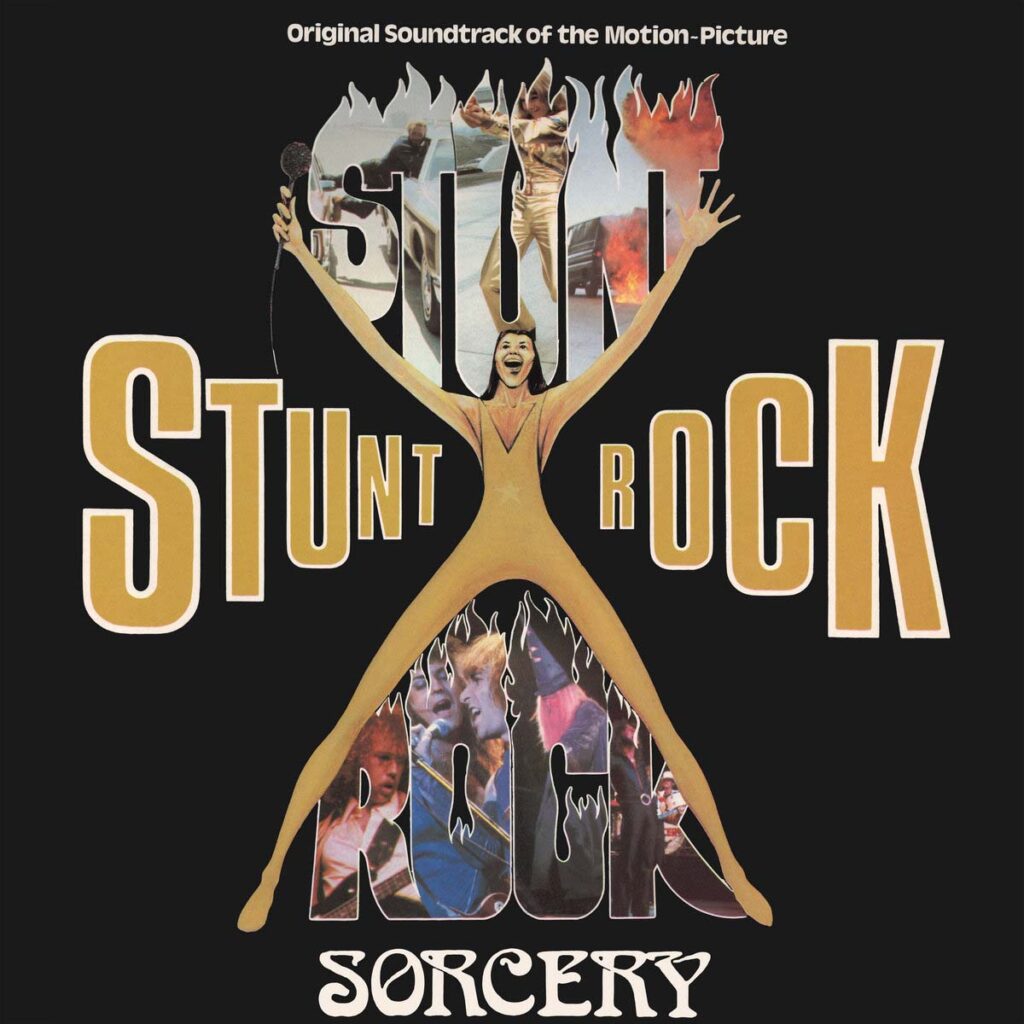 American hard rock band Sorcery drops the new single »Mark Of The Beast« taken from the reissue of their 1978’s »Stunt Rock« soundtrack. The album is coming in digital format on June 17th, 2022 with vinyl release following in early 2023. 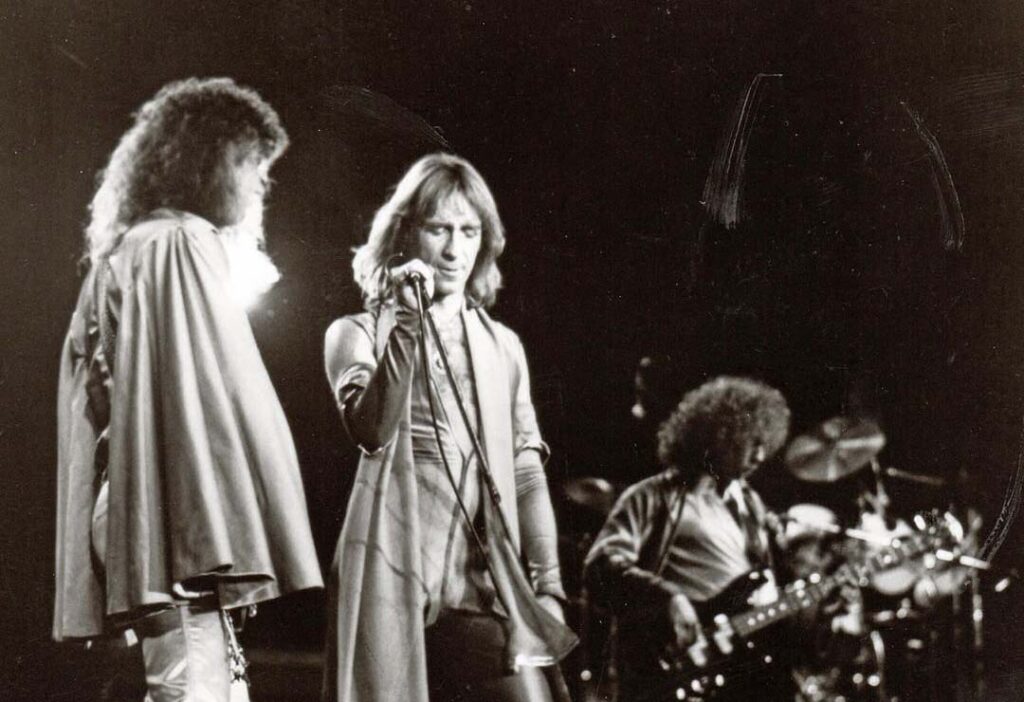