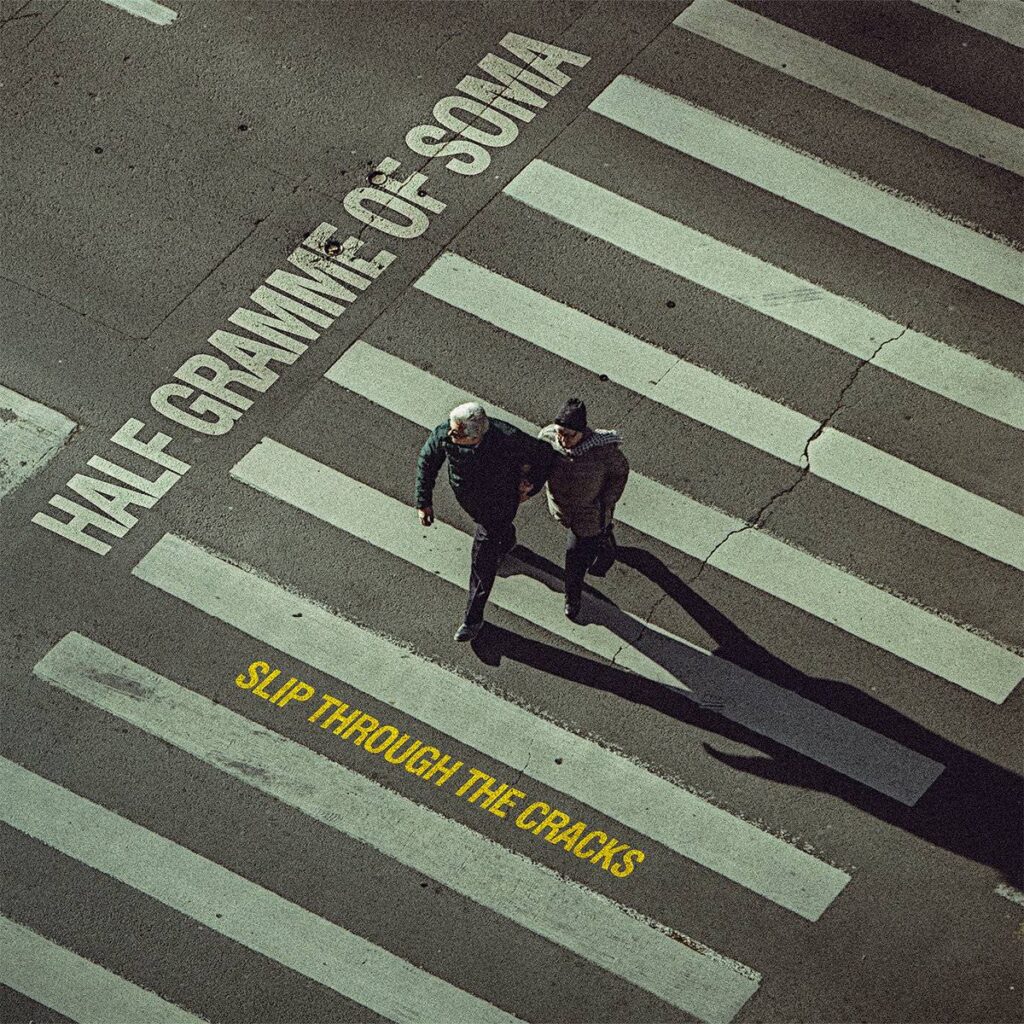 Their first release is the brand new studio album »Slip Through The Cracks« by Greek heavy rockers Half Gramme Of Soma, which will drop on September 30th, 2022. Watch a music video for the first single and opening track »Muck & Cheese«!

Sound Of Liberation – the renowned, international live and booking institution for all that is heavy in the realms of stoner and heavy rock, psychedelic, doom and sludge metal, hosts of events such as Desertfest, Keep It Low, Up In Smoke and many more acclaimed festivals of the heavy music underground – has launched its own record label! Distributed by The Orchard, September 30, 2022 will see SOL Records proudly present their first record release, the new album by Athens-based rock act Half Gramme Of Soma! 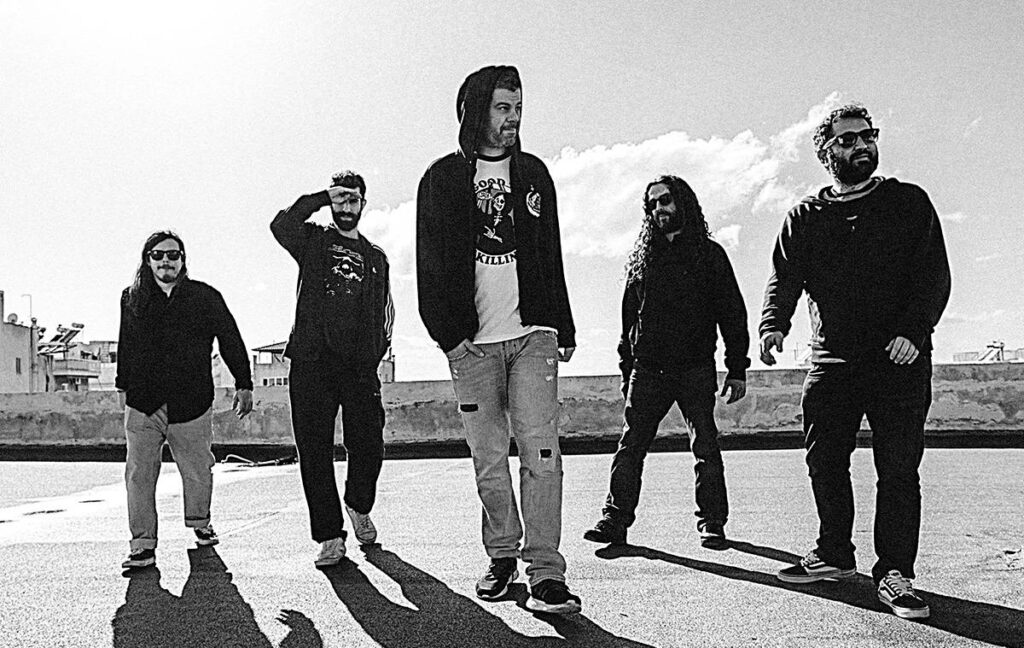 Just recently, the band has shared a first song taken of their upcoming, third studio album, »Slip Through The Cracks«, which will see the light of day on September 30, 2022 via SOL Records (Pre-order HERE!). Their new album raises the bar even more, with memorable riffs, genuine heaviness, an increased use of 90’s influences, powerful driven vocals and a tight rhythm section that never ceases to impress with its precision and effectiveness. Half Gramme Of Soma are once again not aiming for commercial success or innovations, but they revolutionize the modern approach to classic ingredients, creating an addictive yet effortless magma of straightforward heavy rock music and unpretentious punkery!

In support of their upcoming record release, the band will hit the road with Naxatras in October; make sure to catch this killer tour package of up-and-coming Greek rock gods live at the listed dates below! Half Gramme Of Soma’s new video for first single and album opening track, »Muck & Cheese«, is streaming here!