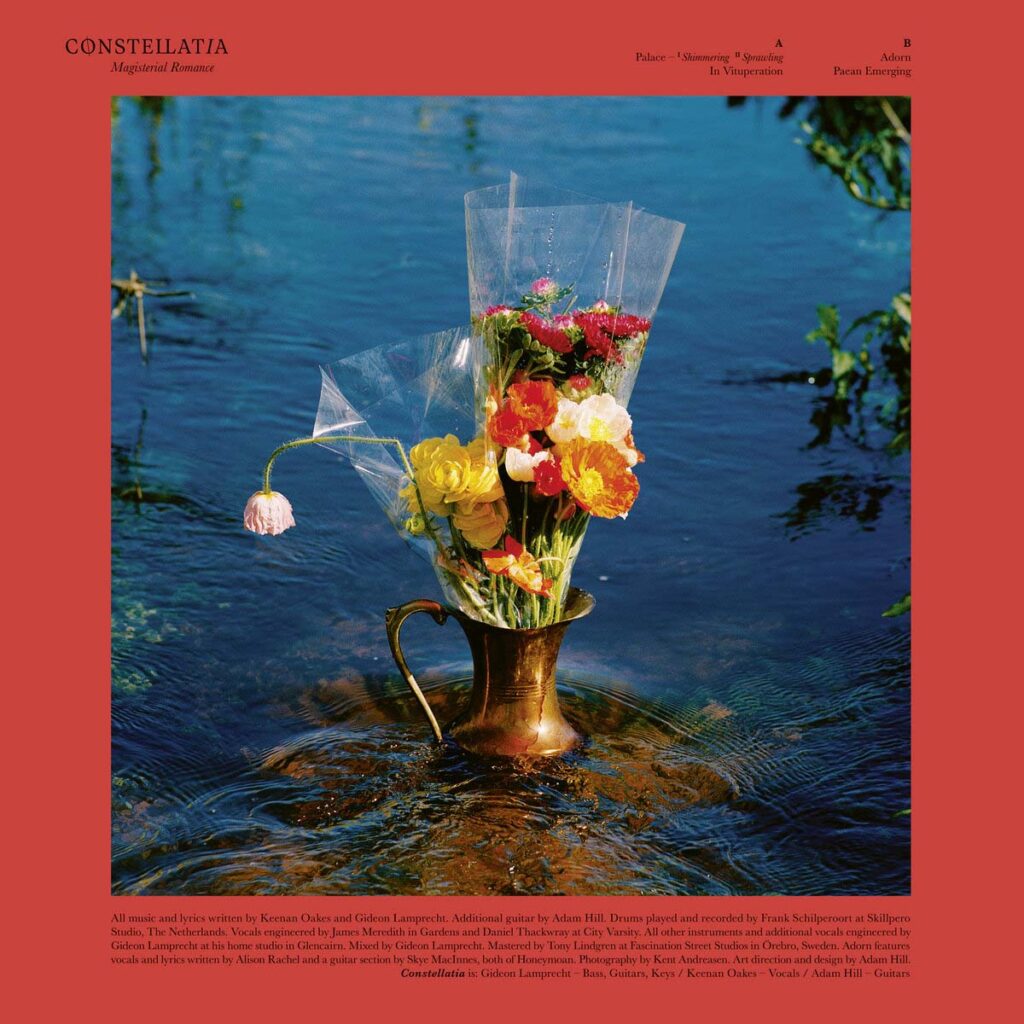 Watch a music video for the first single »Adorn« that features vocals by Alison Rachel and additional guitars by Skye MacInnes, both members of Honeymoan. Filmed and edited by Barry De Villiers.

South African post-metal band Constellatia are announcing the release of their new album »Magisterial Romance«! With this release Constellatia have gifted everyone with an official music video from »Adorn«, which can now be viewed via the official Season Of Mist channel HERE. »Adorn« is the first track to be displayed from the album »Magisterial Romance« which will be released on November 11, 2022. The album can be pre-saved on all streaming services HERE.

The new track is accompanied by two guest musicians from Honeymoan; Alison Rachel and Skye MacInnes.

A personal note from Keenan Oakes: “We are overjoyed to share some new music with all of you, finally. Our second collaboration with Alison Rachel; »Adorn« is a beacon of light, a real empowering song which speaks to growth and the love of self. Sit back, turn it up and enjoy. Thank you for listening!” 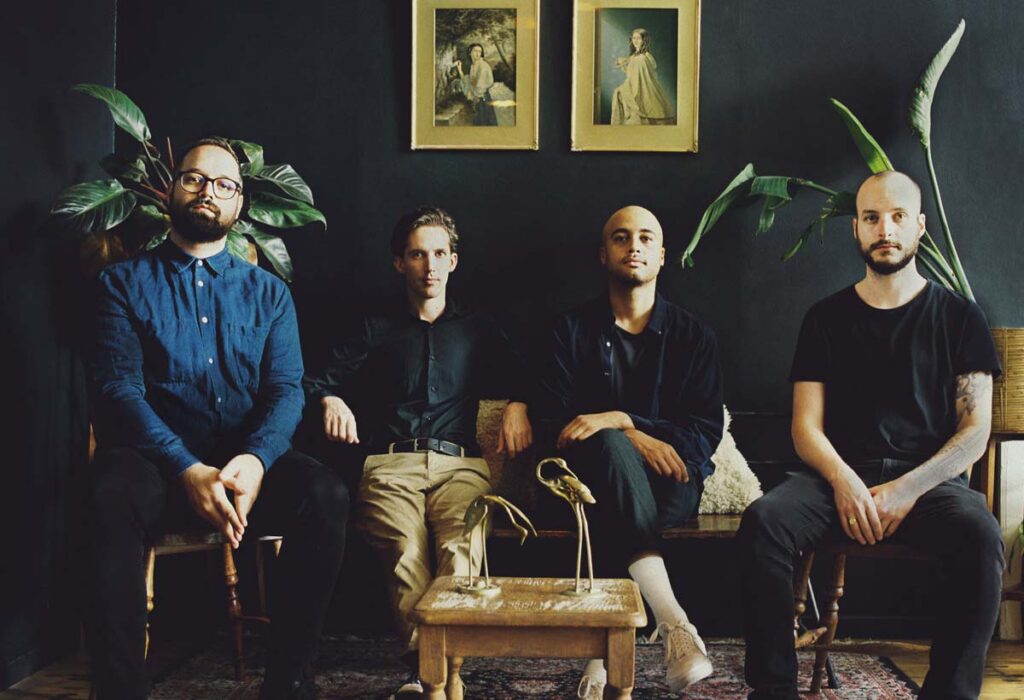 Constellatia takes an existential dive into human nature with their elegant and somber new album, »Magisterial Romance«. In addition to its deep and thought-provoking lyrics, the band’s atmospheric and progressive brand of black metal encapsulates the spectrum of human emotions with its larger-than-life romantic compositions and soulful ambience, creating an offering that is just as powerful and beautiful as it is vulnerable and devastating.