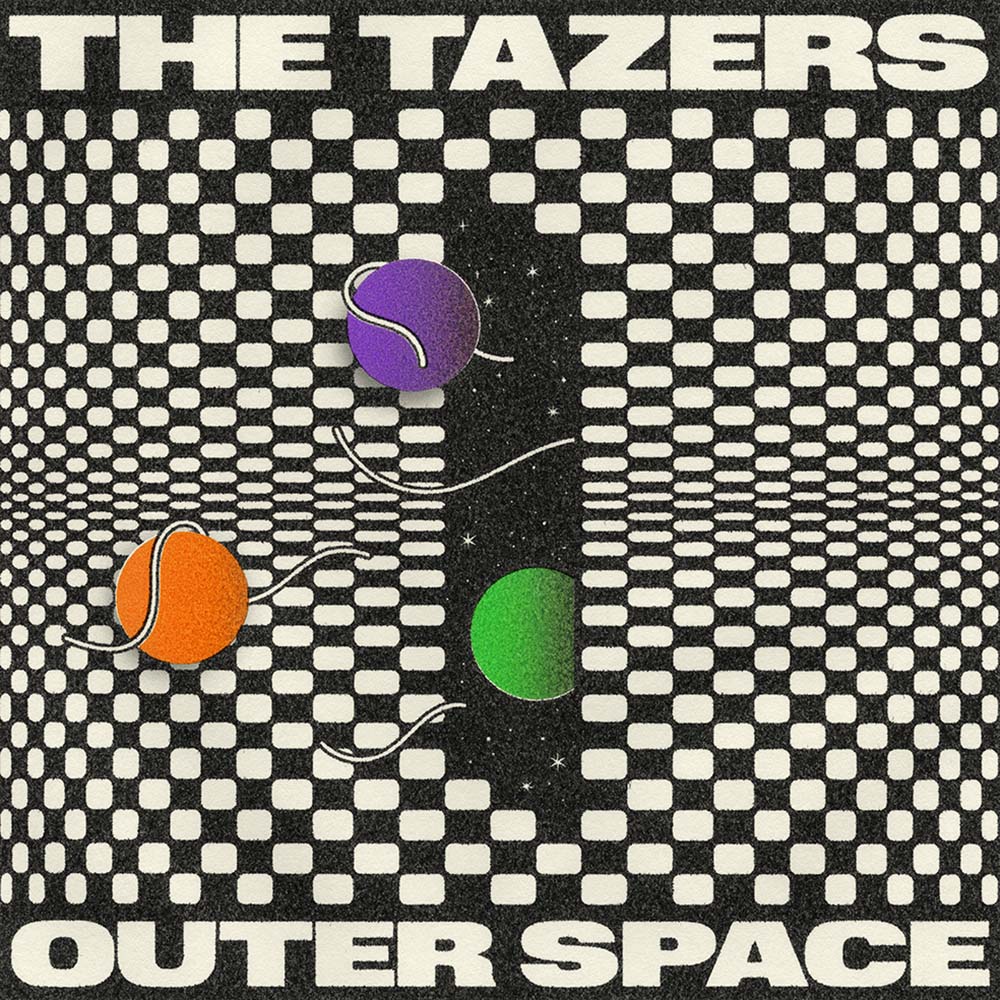 »Outer Space« is the new EP from South African psych-rock band The Tazers. The band has its roots stuck in the ‘70s while incorporating modern sounds and structures. This trio packs a high-octane performance that enthrals their audience with fuzz tones, vocal harmonies, and powerful drum rolls. You can expect fans to dance, jump, shove, sing and even start a mosh during a live performance. The Tazers know how to entertain.

Currently consisting of Jethro Lock (guitar, vocals), Timothy Edwards (drums, vocals) and Werner Jordaan (bass, vocals), The Tazers have been extremely active since their inception in 2015. They’ve released 3 EP’s and a full-length album, which has led them to become one of SA’s leading psych-rock bands. They’ve played all the biggest music festivals and venues South Africa has to offer. The Tazers were nominated for ‘Best Rock Album’ at the 2020 South African Music Awards (SAMAs) and received multiple film accolades & nominations for their music video »Plastic Kids«. 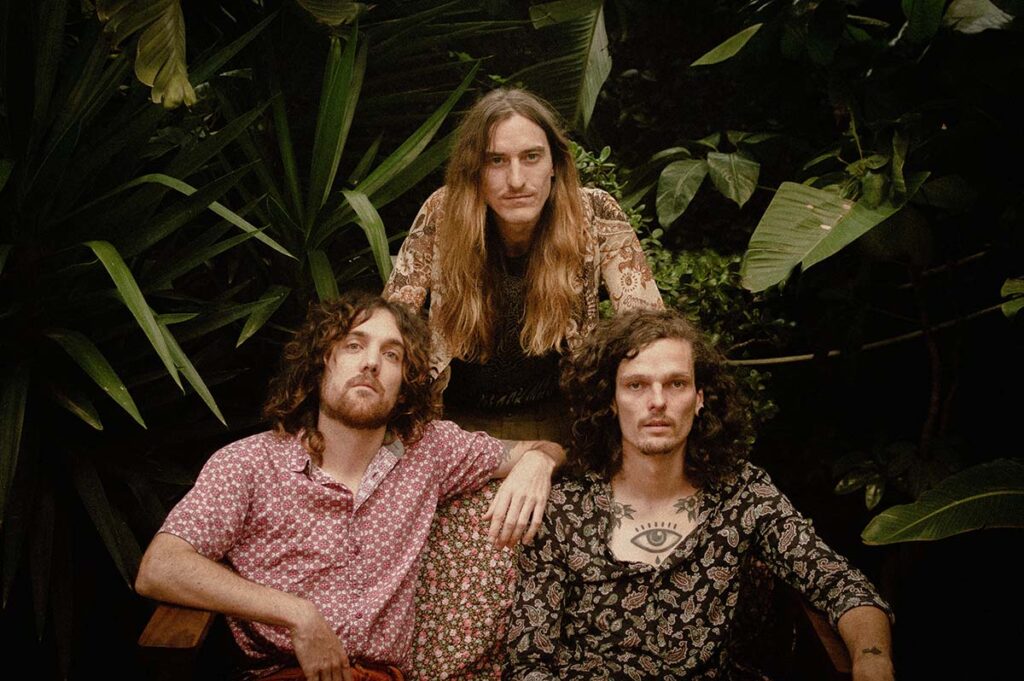 Although this three-piece fuzz band has accomplished a lot over the years, the truth is… The Tazers have only just begun.

For fans of Ty Segall, All Them Witches, The Black Keys, Cage The Elephant, The Hives