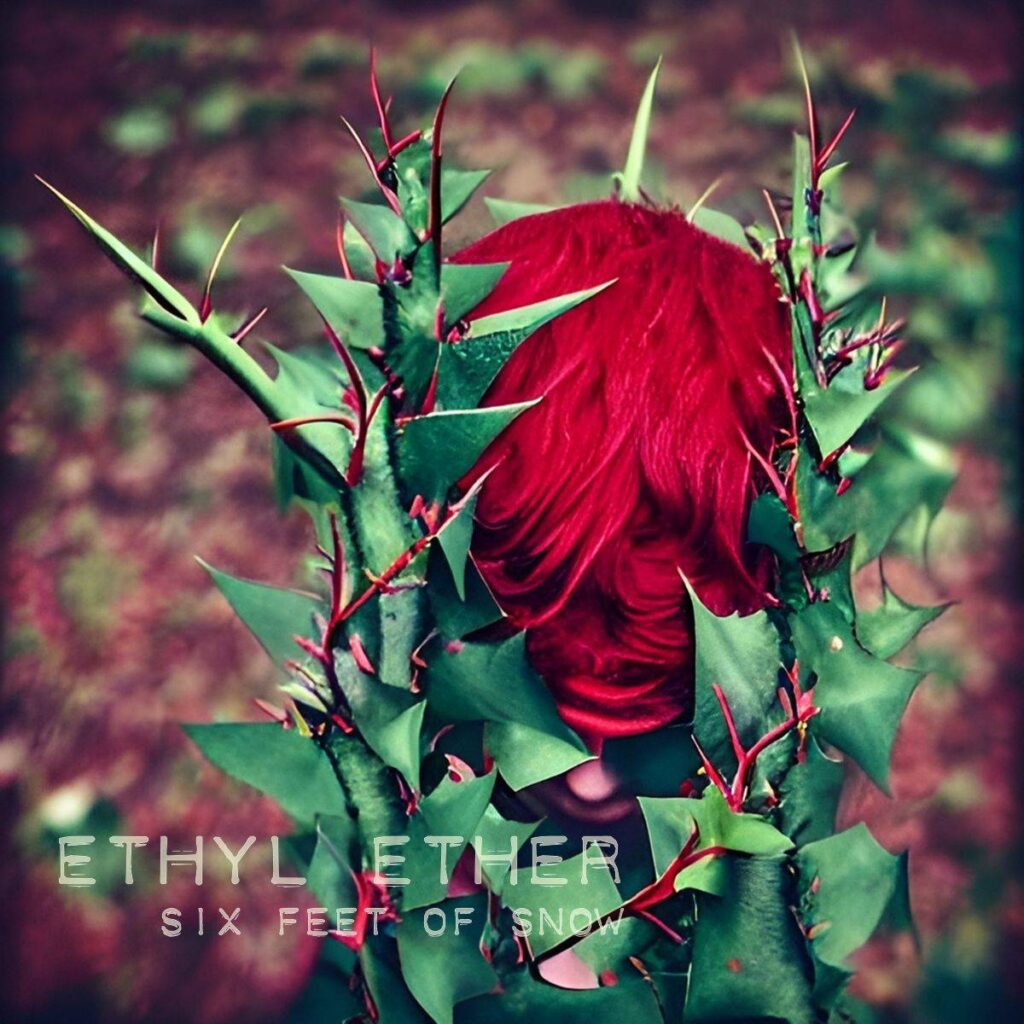 »Six Feet Of Snow« is the second single taken from the band’s forthcoming album, »Violent Entertainment«, set to release on January 27th, 2023 via Mongrel Records.

»Six Feet Of Snow« is the latest single from SAMA (South African Music Award) nominated rock and roll 5-piece Ethyl Ether. The track charges with shoegaze aesthetics and classic loud-quiet-loud sonics. A surrealistic, wall of sound tsunami, »Six Feet Of Snow« nods to classic moshpit gymnastic-styled choruses that detonate with alluring magic and subsiding tides of hypnotic sedation. Taken from the bands forthcoming album »Violent Entertainment« which is out on the 27th of January 2023 via Mongrel Records.

“The song speaks about the feeling of struggling to carve ones’ way forward in life. When you are stuck in the past or in your head, that is the snow, that is the crown that you bleed from. Social media perpetuates this, driving us all slowly insane”. – Ethyl Ether 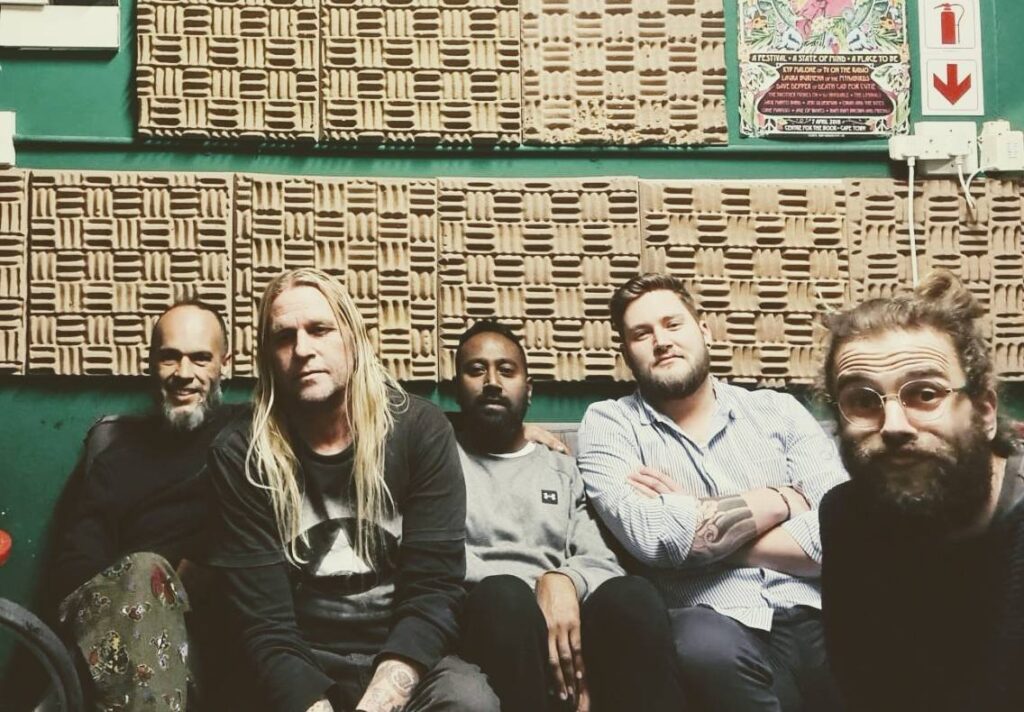 Ethyl Ether are a five-piece Psychedelic rock outfit from Cape Town. Formed in 2016, the band has released 3 full length albums, the last album, 2020’s »Chrome Neon Jesus« earned the band a SAMA (South African Music Awards) nomination for Best Rock Album as well as being well received by international rock media with the likes of Distorted Sound calling “an album that is worthy of a world beating rock band, proving to be a catchy and intriguing tour de force from start to finish” in their 9/10 review.

“»Violent Entertainment« is a commentary on the times we find ourselves as humans… a constant diet of social media and reality shows. We are shocked by nothing anymore, allowing ourselves to be influenced by whatever speaks strongest to our personal viewpoint. We have become selfish, and live from selfie to selfie, one foot in the real world and one foot online. »Violent Entertainment« laments the loss of real human emotion and cries for a return to real interactions… a call for a time that is sadly long gone.” – Ethyl Ether