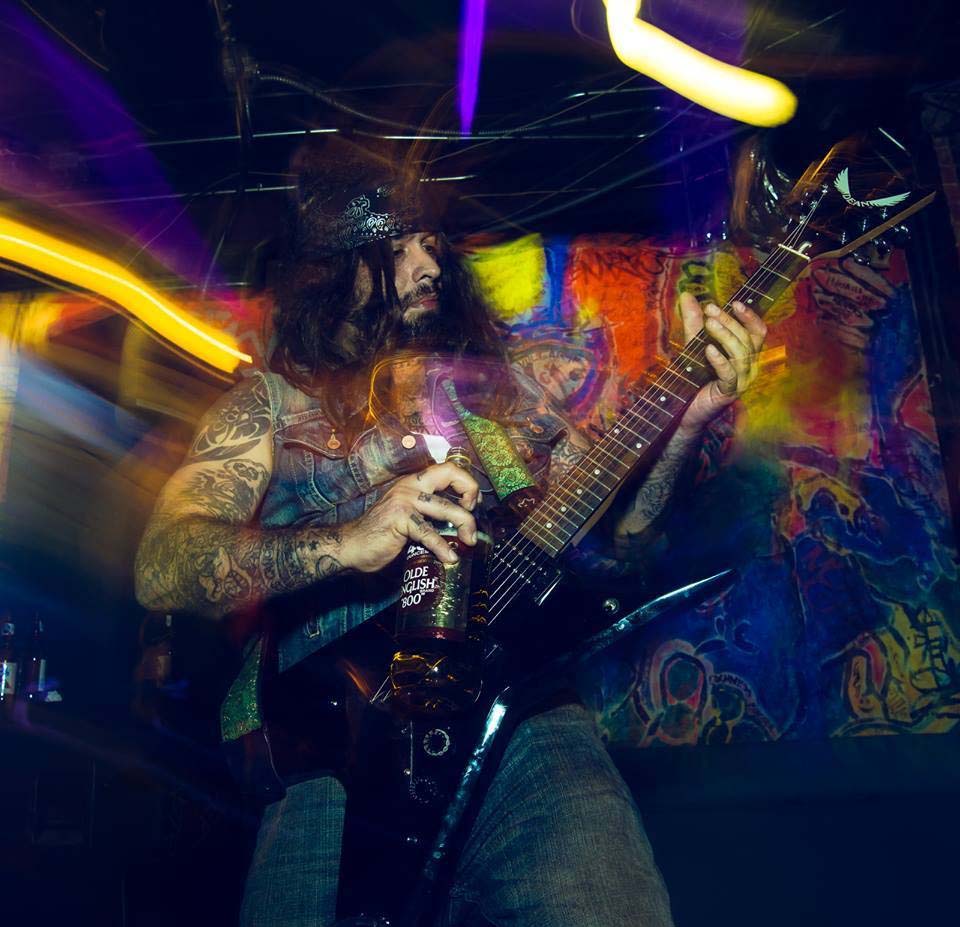 Psychedelic and ominous, Space Coke is a trip in a good way. A group that can be described as psychedelic music meets metal, Space Coke is a unique offering coming out of Columbia, South Carolina. Their new album »Lunacy« is an otherworldly trip; either an escape or an immersion in the madness of humankind.

More information will be available soon.