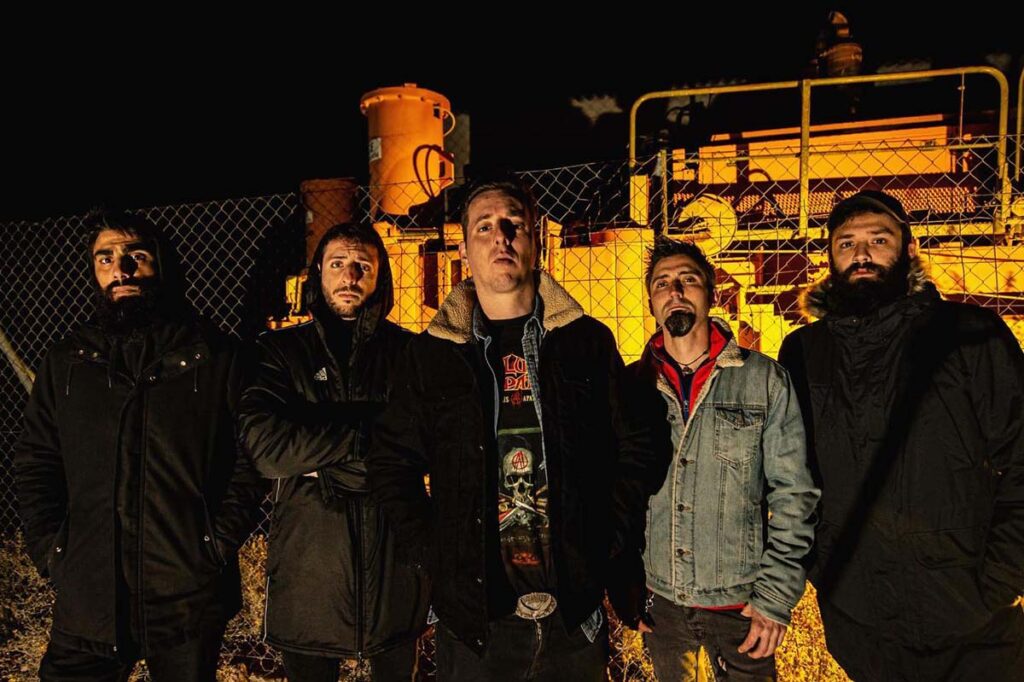 Recorded live at the Albacete Fair 2022.

We premiere the new video clip of True Enemy.

The Albacete, Spain based band has toured a large part of the peninsula with their latest album »Vultures«, and they are already giving the last blows to this tour that has given them so much joy.

In April they go back into the studio to record, but first they wanted to show us this video clip with images taken from one of their concerts.

True Enemy are clear about it, they have new songs and they want to get down to work to finish the creative process in the studio. 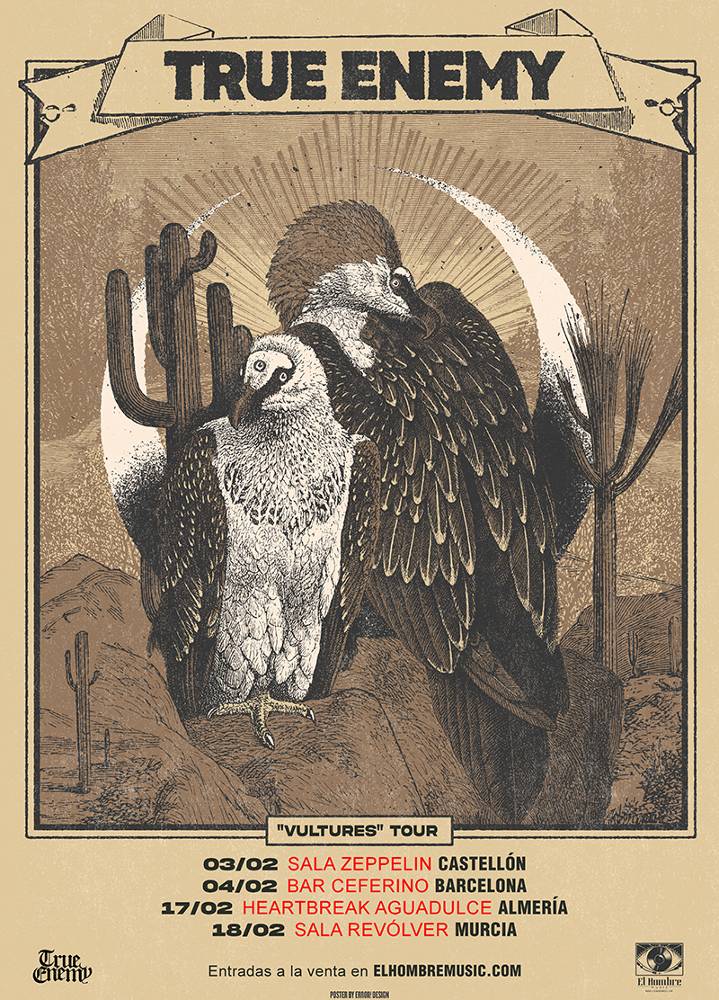 True Enemy live for their music and that’s what any ear can realizes instantly. They have managed to absorb the sources of stoner or grunge, punk or hard rock to do something that is uniquely theirs, to achieve a compact, classic, raw and accurate sound. Here’s our recommendation: Turn up the volume when you press Play.

In 2019 True Enemy released their debut album »We All Die Alone«, recorded at the prestigious Ovni Studios. Singles like »Give It Up« or »If You Want« are shots that became an radioactive shrapnels of their live shows.

The band signed with the label El Hombre Music in 2019 and began to work on their next studio album »Vultures«. An LP with 8 new songs and a collaboration with Guillermo Izquierdo of Angelus Apatrida. Recorded and mixed at Baboon Records. Album artwork designed by Error Desing! and edited by El Hombre Music.