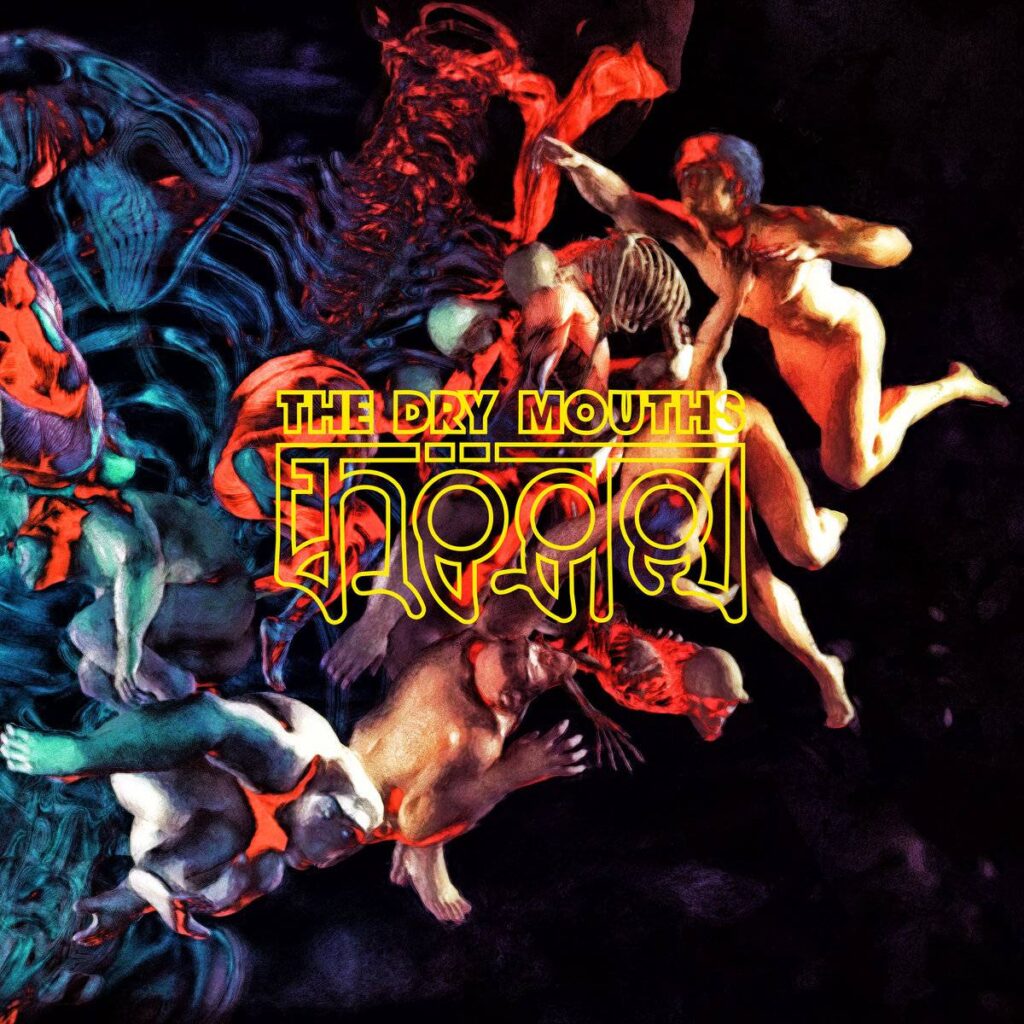 Pre-order »Thödol« on vinyl at thedrymouths.bandcamp.com.

»Thödol« is a work of fantasy and extra-sensory experiences, of life and death, of peaceful and dark visions, of self-knowledge and of fighting against the fears that our own mind is capable of creating. »Thödol« is a journey of mental states in which the consciousness, separated from the physical body and through the bardos, tries to achieve enlightenment and ascend the spiral, in this case through hearing. In it we reflect our vision of worlds and intangible, dreamy, ethereal sensations, a musical representation inspired by the Tibetan Book of the Dead.

Music by The Dry Mouths.
Produced by The Dry Mouths.
Recorded and mixed by Christ O. Rodriguez at Desert City Studio (Almería) between October 2020 and June 2021.
Mastered by Mario G. Alberni.
Design and illustration by Iván Carreño. 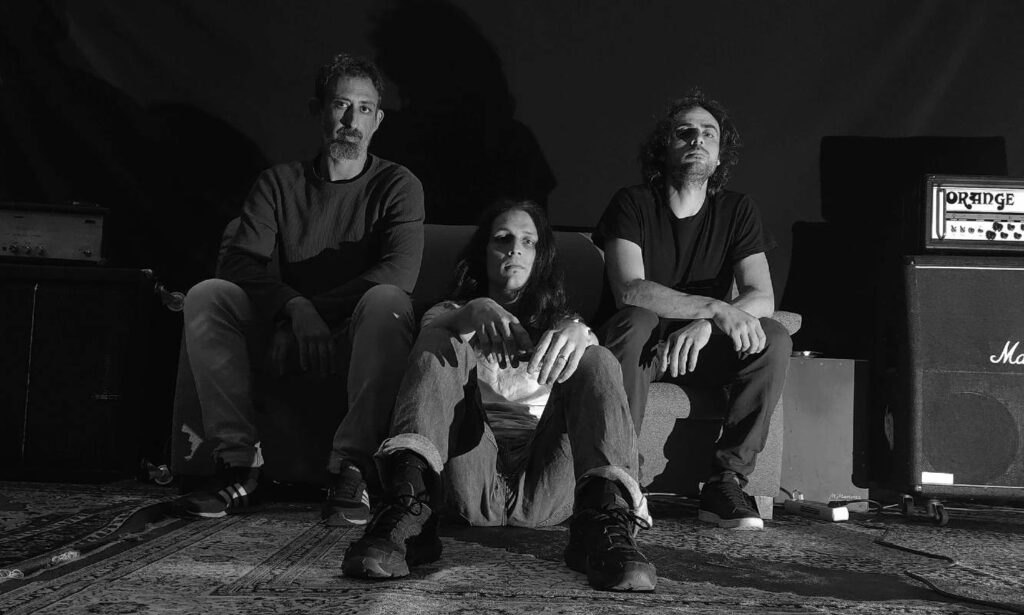