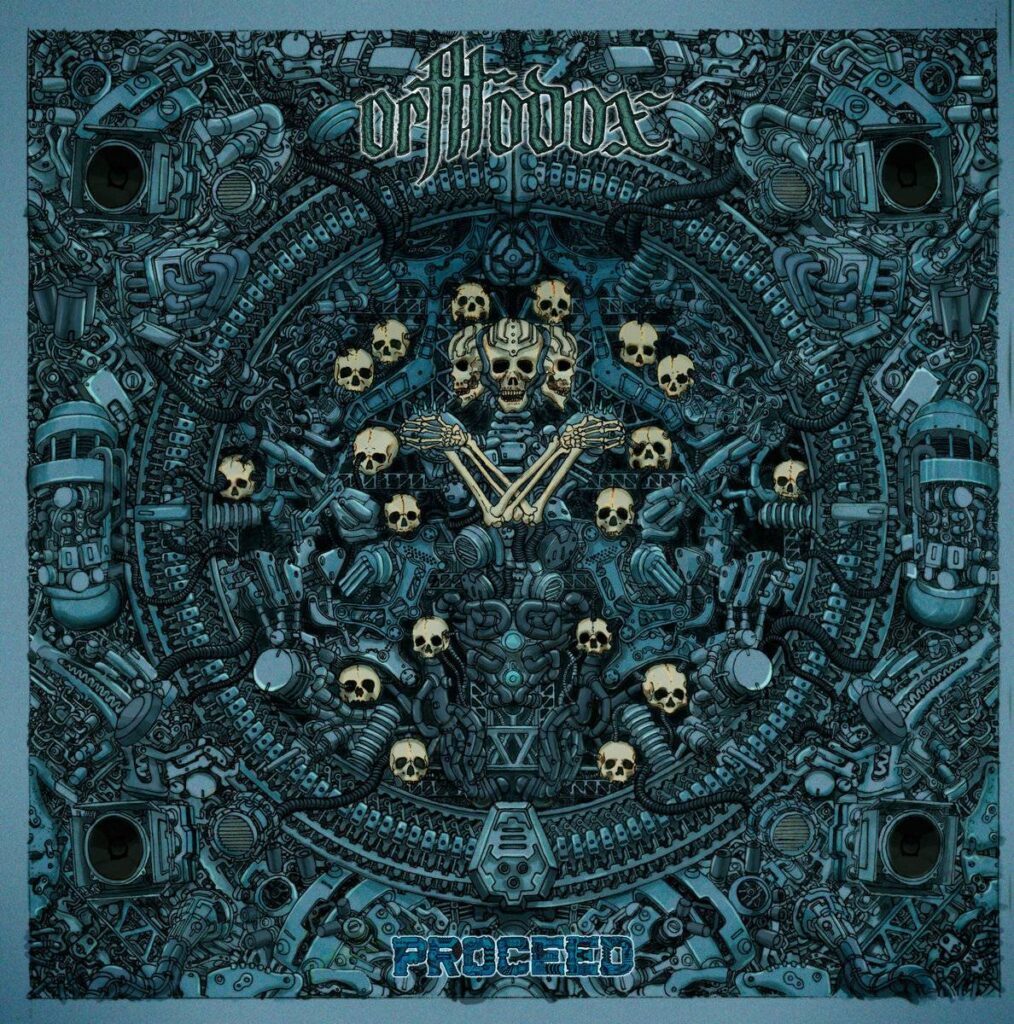 »Abendrot« is the third single taken from the band’s upcoming album, »Proceed«, scheduled for release on June 30th, 2022 via Alone Records.

Seville, Spain-based avant-doom metal trio Orthodox will release their massive Proceed LP through Alone Records at the end of the month, today unveiling the record’s latest single, »Abendrot«, through a premiere hosted by The Sleeping Shaman.

Orthodox was born as a trio at the end of 2004. Starting from doom metal and absorbing influences from drone, jazz, and extreme metal, the band represents one of the most relevant but unpredictable bands of the Spanish metal underground. After breaking through the international underground with their »Gran Poder« debut LP in 2006, Orthodox has released another six studio albums, multiple EPs, splits, singles, and more, released through respected labels like Southern Lord, Utech Records, God Unknown, and long-running allies, Alone Records. The band has performed at international festivals such as Hellfest, Roadburn, Supersonic, Amplifest, Primavera Sound, and many others, has collaborated with artists as diverse as Julian Cope and flamenco dancer Israel Galván, and has opened for Voïvod, High On Fire, Corrosion Of Conformity, and countless more. 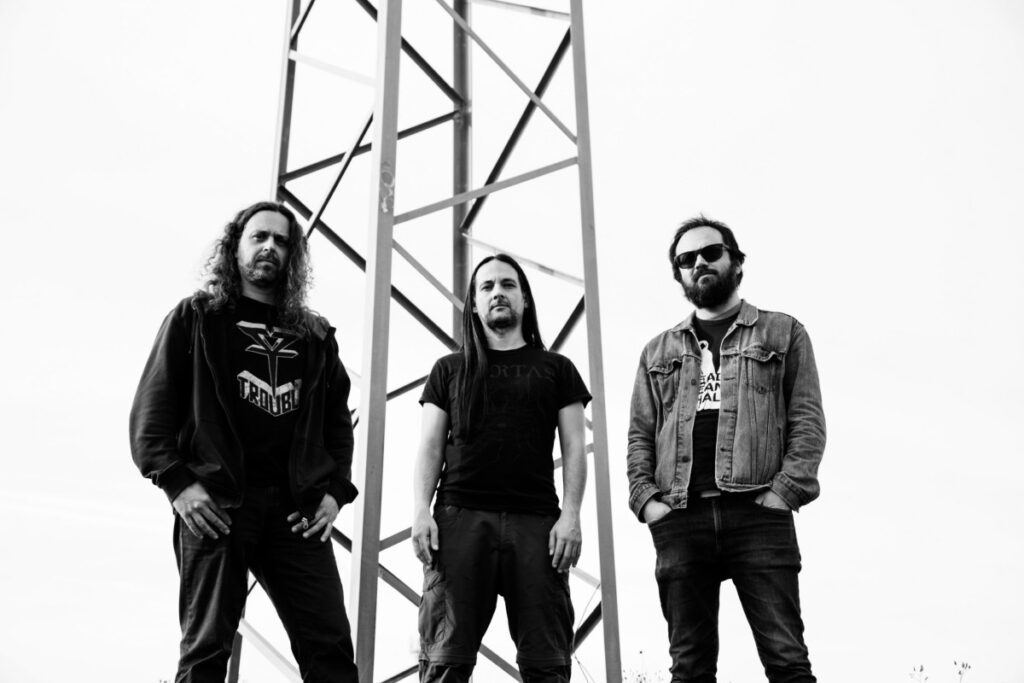 Since 2014, Orthodox has operated as a duo, with bassist/vocalist Marco Serrato and drummer Borja Díaz handling all recording and live performances. However, Proceed sees the return of guitarist Ricardo Jiménez to the lineup for the first time since 2011’s »Baal«. To capture this mammoth album, in November 2021, Billy Anderson (Sleep, Melvins, High On Fire, Om, Neurosis, EyeHateGod) was flown to La Mina Studios in Sevilla, Spain, and recorded the album with assistant engineers Raúl Pérez and Nacho García. Anderson mixed the record at his Everything Hz back in Portland, Oregon, after which it was sent to Justin Weiss at Trakworx in San Francisco, California for mastering. Proceed was completed with artwork and illustrations by Fernando Rivas and layout/design by José Postigo.

»Proceed« represents Orthodox’s return to its original essence, but also a step forward as a band. After a multitude of different projects around the band and a long way traveled, they are back to reel off heavy riffs like a three-headed juggernaut.

Drummer Borja Díaz reveals of the new single, “»Abendrot« is one of Marco’s compositions. He wrote a rhythm where the accents, triplets and silences make the music a bit tricky and technical, like a slowed Confessor, but with a lot of space to make it heavy and interesting and with some minimalist movement on the guitars and bass to add color. It’s another song where we tried to approach stuff we’ve done previously (the slow and crushing punishment from our first release and the free-openness and palm mutes of the music we did as a duo) but looking forward, and Billy Anderson’s production helped a lot to sound like a destructive explosion. The vocals add a lot to the desperate feeling of the song, and lyrically it is a tribute to the late Paul Quinn. Enjoy your time on Earth and PLAY IT LOUD.”

Alone Records will release Proceed on LP in two variants limited to 500 copies as well as digipak CD and digital formats on June 30th. Find preorders at the label webshop HERE and Bandcamp HERE, and watch the psychedelic video for »Rabid God« HERE.