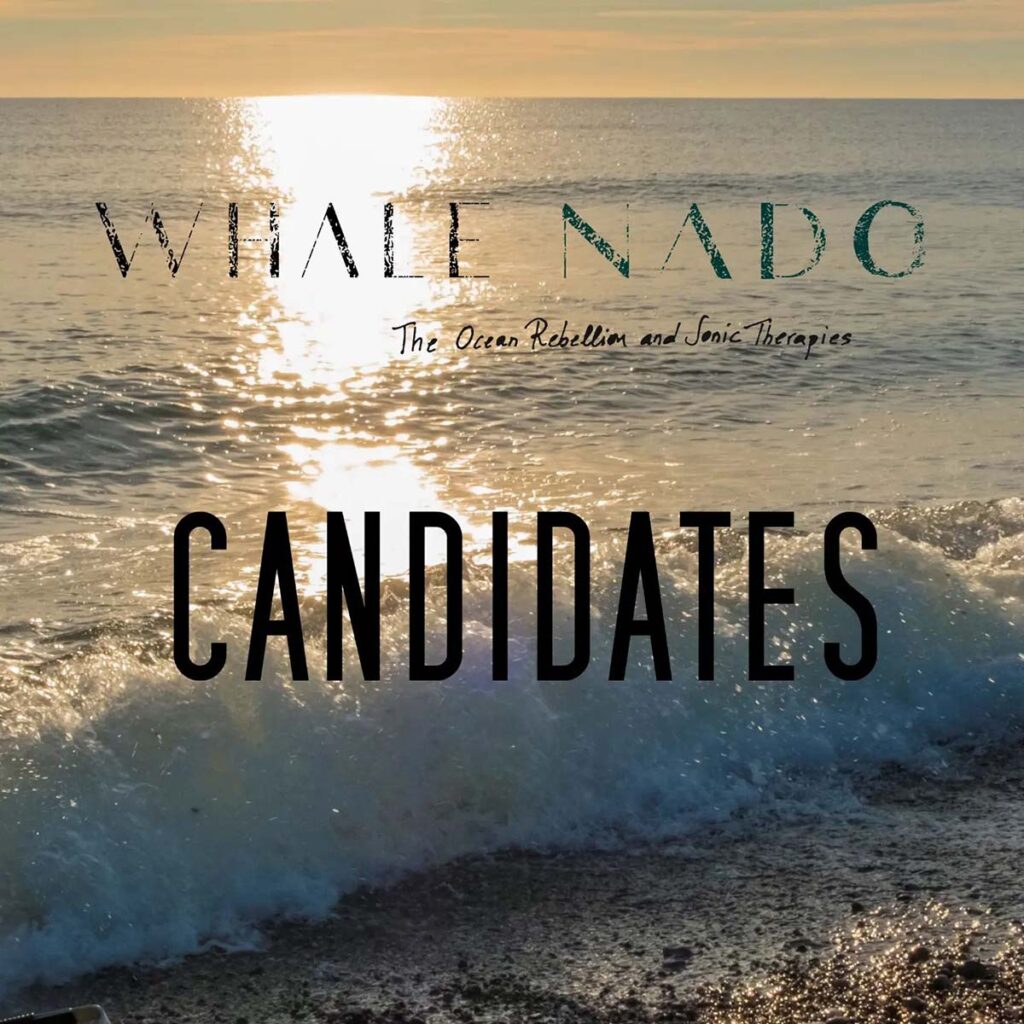 Spanish instrumental alternative/post-rock trio Whale Nado unleash the second single »Candidates« taken from their upcoming album, »The Ocean Rebellion And Sonic Therapies«, which will be released later this year via El Hombre Music / Voices Of The Unheard Records.

»Candidates« is available now on all major streaming platforms!

Whale Nado’s new single entitled »Candidates« is now available and will be included on their new LP that will be released at the end of the year.

The new single »Candidates« tries to tell, through its particular sound, epic and cinematographic, of the band, the story of the personification of the human being, in which once in life is, and we are candidates for something, either from their own decision or from the will of others.

»The Ocean Rebellion And Sonic Therapies« is the title of what will be their new album recorded at Perdido Studios and it will be a co-released between EHM Records and the French label VOTU Records (Voices Of The Unheard Records), specialized in vinyl and post- rock, post-harcore and screamo music.

The post-rock trio from Albacete, Spain, shows that sometimes words are not needed to convey a message, and that music is as necessary in life as breathing itself.

Their sound has an overwhelming epic, that’s why wherever they’ve played they’ve surprised, because their live show is heartbreaking, with a sound language that leaves a full emotion in the environment. 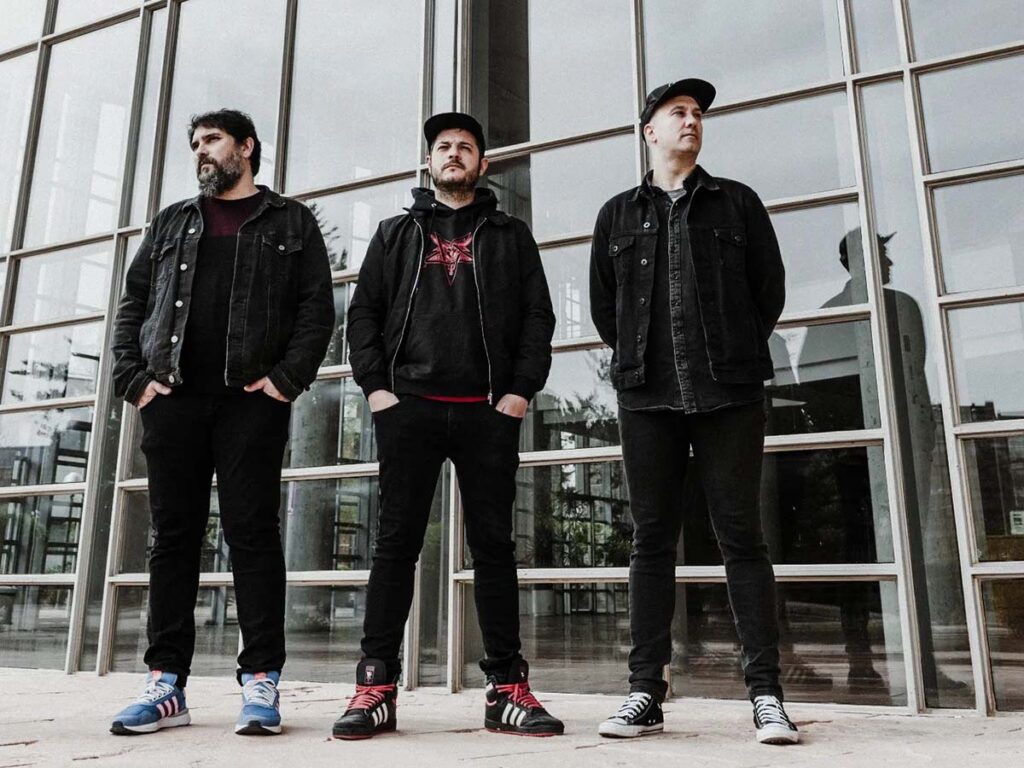 In 2018, under the label of El Hombre Music, they published »The Original Wave And The Small Riot«, recorded by Victor Valera and Kix García, where they ride firmly through the lands of instrumental post-rock and the most rocker alternative part, where the melodic subtlety and the maximum power are compacted in a masterful and natural way in its forcefulness, and where its fluid expression and its ability to be a soundtrack manage to be breath.

During 2019 they have toured a good part of Spain, opening for the world-famous Toundra and making headlines on MondoSonoro or Ruta66 with their latest video clip released from this album, »Annunnaki Neighbour«, which made them stand out as one of the revelation bands of the year in Spanish instrumental post-rock.

In 2020 they have begun to release previews of their next LP »The Ocean Rebellion And Sonic Therapies«, which will be released by El Hombre Music by the end of the year. 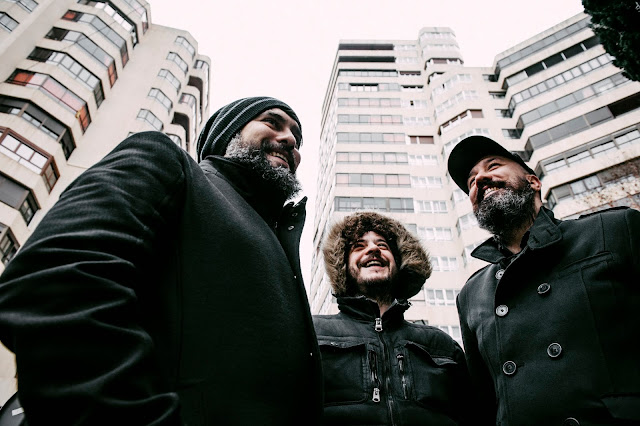