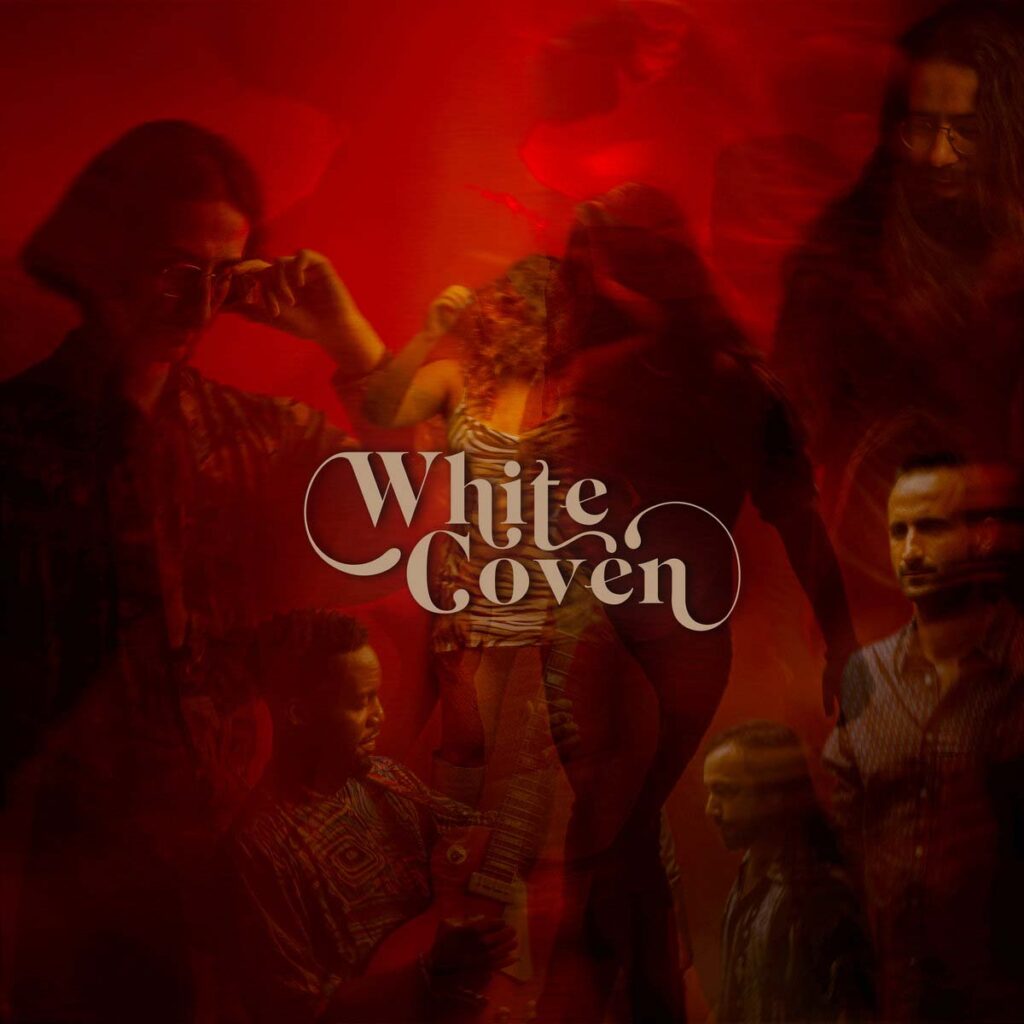 »White Coven« is available now on CD and digital formats.

White Coven is a Spanish band who plays 70s inspired rock originals. They want to bring back those dirty sounds and riff laden songs, but adding some prog, southern, blues and even funk influences. Their lineup is Sara Lapiedra on vocals, Juan Cervera, David Buila and Mario Gutiérrez playing the guitars, Daniel Penón behind the drums, Josete Meléndez at the keyboards and Carlos Viejo on the bass.

This LP was recorded during the Summer of 2021 by Miguel Barrero and Richi Martínez, mixed by Miguel Barrero at EC studio, mastered by Pedro Oliver at Tabah Studio, produced by Juan Cervera, and supervised technically during production by Josete Meléndez.

Says the band: “Thanks to all those who supported us during the last two years of World Pandemic. We gathered the strengh to keep on working and to try our best, developing ideas composed years ago, while Overseas was being recorded. We can’t forget the love and feedback you gave us during the last LP presentation gig; that’s a memory to keep holding on it. We hope you enjoy it. 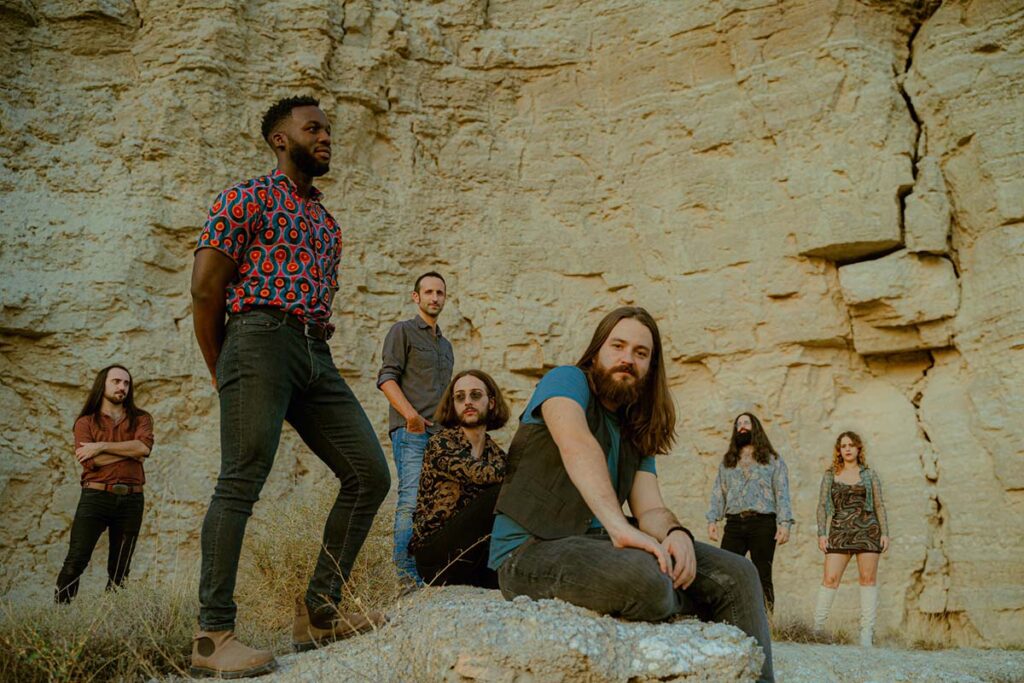 Thanks to Richi Martínez for his solid work and advice in the early steps of the recording. Thanks to Eloi Caldeiro and Miguel Barrero for such professional work and for the chance and support of EC Studio. Thanks to Jesús Bravo and Sara Sanromán for rounding everything up with such talented voices. Thanks to Raquel Mora for the advice at the final lyrics proofreading.

A vinyl record is in the works, more info soon.”

All songs were composed by the members of White Coven.
Backing vocals by Jesús Bravo and Sara Sanromán.
Lyrics advisory by Raquel Mora.