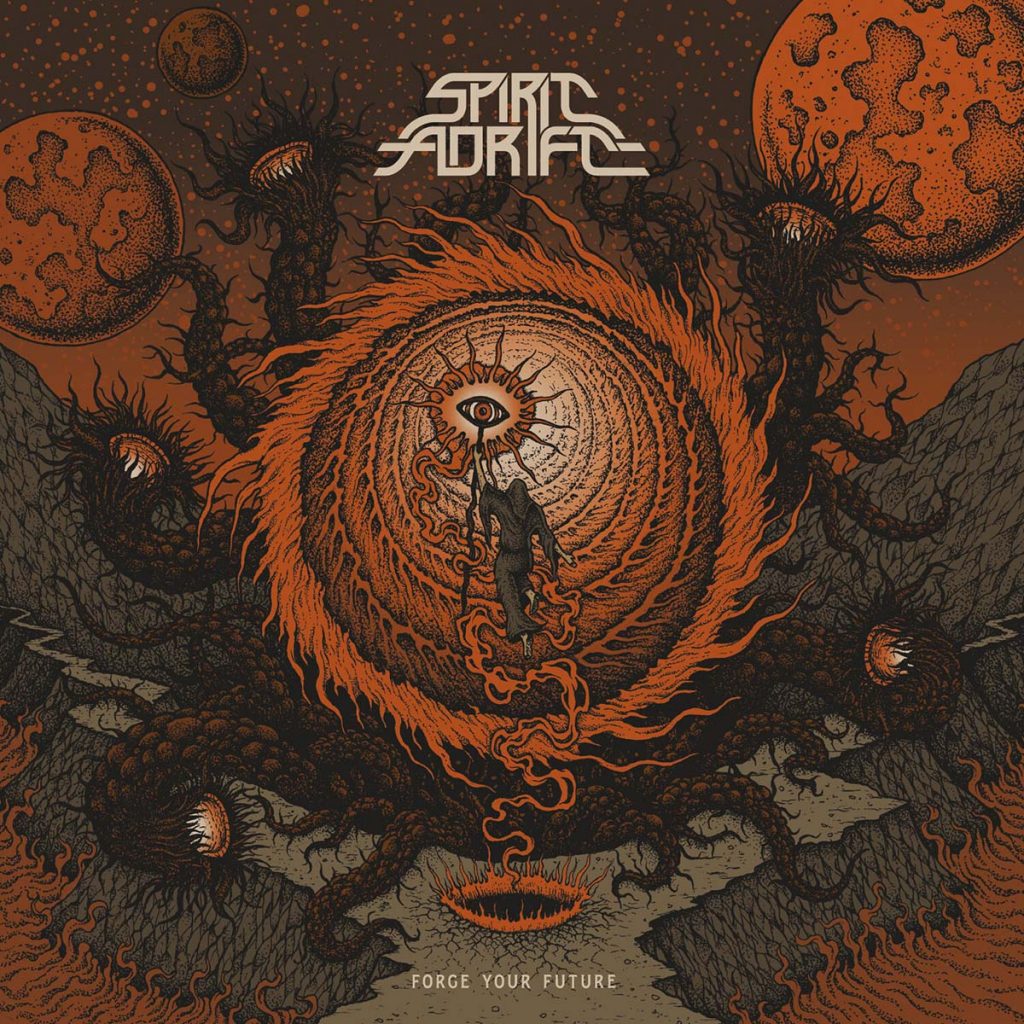 Already known to be one of the hardest working bands out there, Spirit Adrift once again keep the foot on the gas and announced the release of their brand new three-track EP »Forge Your Future«. While further refining their signature songwriting and composing style the band managed to even surpass its fan-hailed album predecessor peaking in the overwhelming heavy metal hymn »Wake Up« which successfully accomplishes to convince the established fanbase as well as the mainstream metal-enthusiast.

Spirit Adrift guitarist/vocalist Nate Garrett comments: “On March 1, 2020, I relocated to the woods outside of Austin, Texas. Two weeks later, everything was locked down. I turned to the thing that has helped me navigate difficult situations for most of my life: writing music. I wrote and demoed a ton of songs over the course of the pandemic. The songs on this E.P. are the best of the bunch. Marcus, Preston, and I recorded these in March of 2021 at Homewrecker Recording Studio with Ryan Bram at the helm. Zeuss handled mixing and mastering, after lengthy discussions about Martin Birch, Tom Allom, Crowbar, and how important it is to carry forth the essence and spirit of heavy metal. Special thanks to our friend Cody Davis for the brilliant title.” He continues, “These songs, and this band, represent persevering through difficult times, staying true to your innermost self, and celebrating the life-affirming power of metal. We can’t wait to see you all live and in the flesh, in the meantime we hope you enjoy the tunes.” 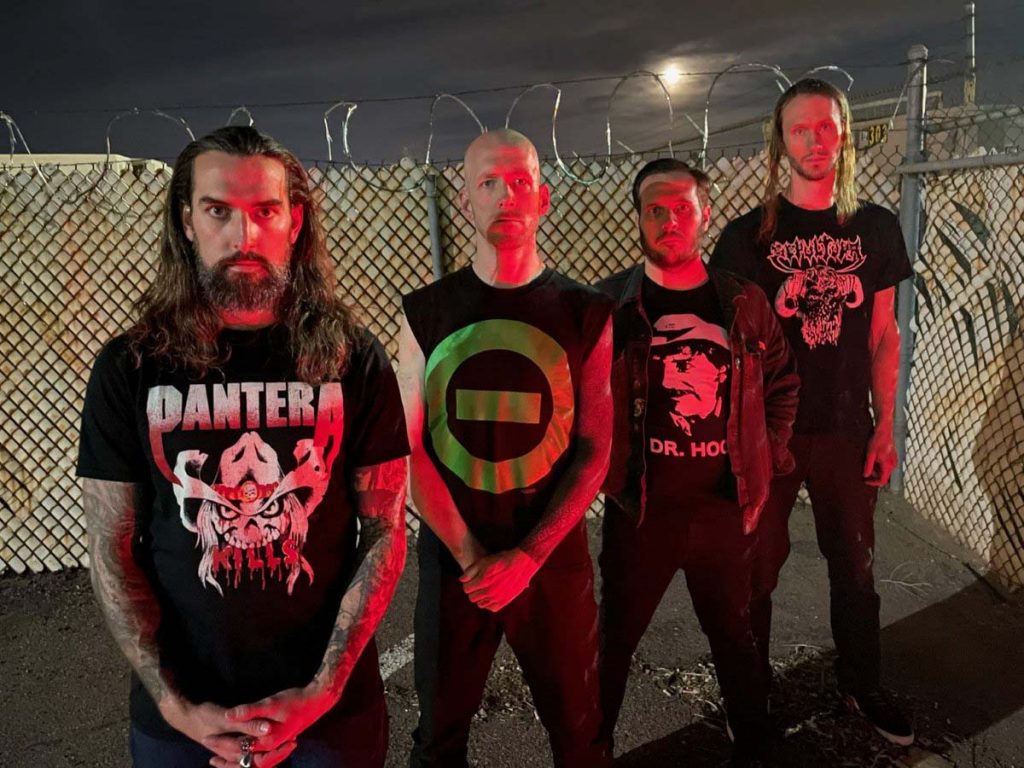 Since their inception, Spirit Adrift is much more than an obsession for Garrett. It’s become a mission unto itself – a quest to re-cast the power and potential of melodic metal, doom and hard rock like the masters before him. Garrett’s songwriting style teeters between vintage and modern, combining intelligent lyrics that provoke spiritual and philosophical thought with bold hooks and gilded riffs. With four albums behind Garrett and drummer Marcus Bryant, including 2020’s year-end chart-topper »Enlightened In Eternity«, Spirit Adrift have shown the world just what heavy metal can be.

On »Forge Your Future«, Garrett and Bryant are joined by Preston Bryant on synthesizers. The group will be joined by Sonny DeCarlo on bass in live settings moving forward. With Ryan Bram engineering and the legendary producer Zeuss on mixing/mastering, Spirit Adrift showcase their tightest songwriting yet. The three luminous new tracks on »Forge Your Future« cement the band into the upper echelon of heavy music.

»Forge Your Future« is out now on Century Media on vinyl and digital formats.