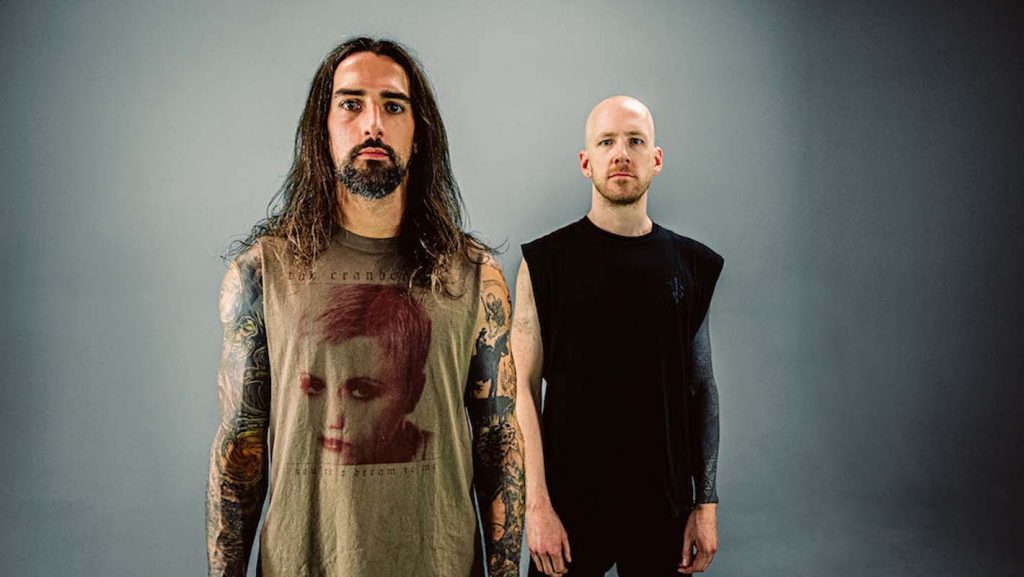 American doom metal duo Spirit Adrift unleash a music video for the new single »Screaming From Beyond« taken from their upcoming full-length album, »Enlightened In Eternity«, set to release on October 16th, 2020 via 20 Buck Spin and Century Media Records.