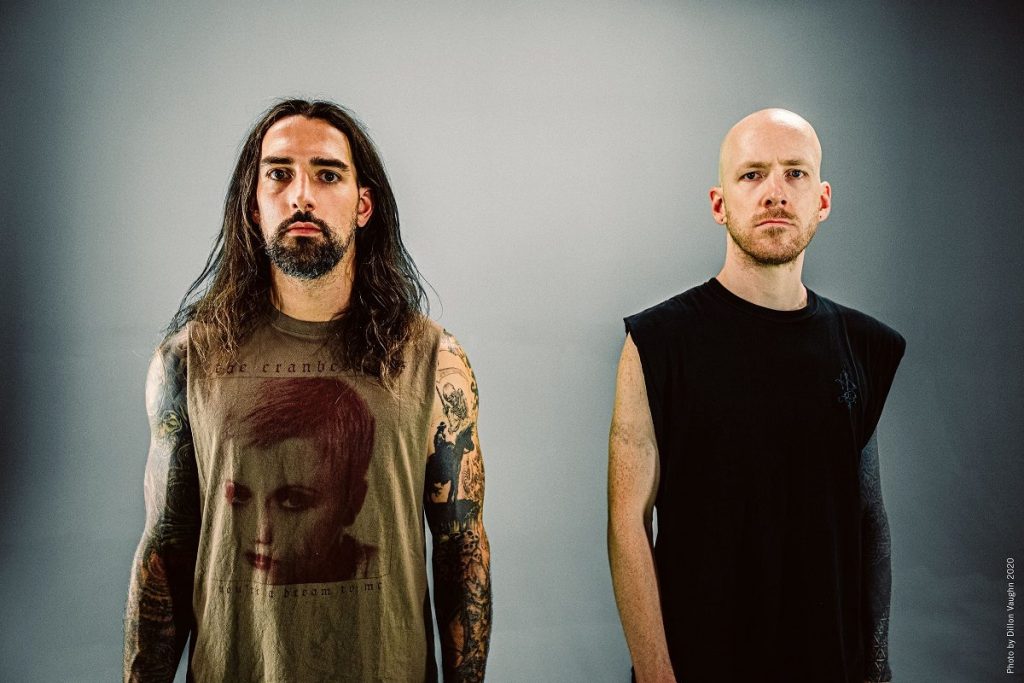 Nate Garrett comments: “We are finally able to showcase the new U.S. lineup, featuring Preston Bryant on guitar and Sonny DeCarlo on bass. »Battle High« is a song about the human cost of war. This is an anti-war song, and we made a video to reflect that. It’s pretty cliche for metal bands to glorify war, but we wanted to do something more honest and realistic. The stance of this song is more in keeping with the guys who invented metal and wrote songs like »Hand Of Doom« and »War Pigs«. As always, we’re trying to honor that tradition and carry the torch into the future in our own way. They were living in a world with napalm and agent orange, we’re living in a world with drone bombing, but the sentiment remains the same. Rest assured, the song and video are still metal as fuck. We hope you enjoy it.”