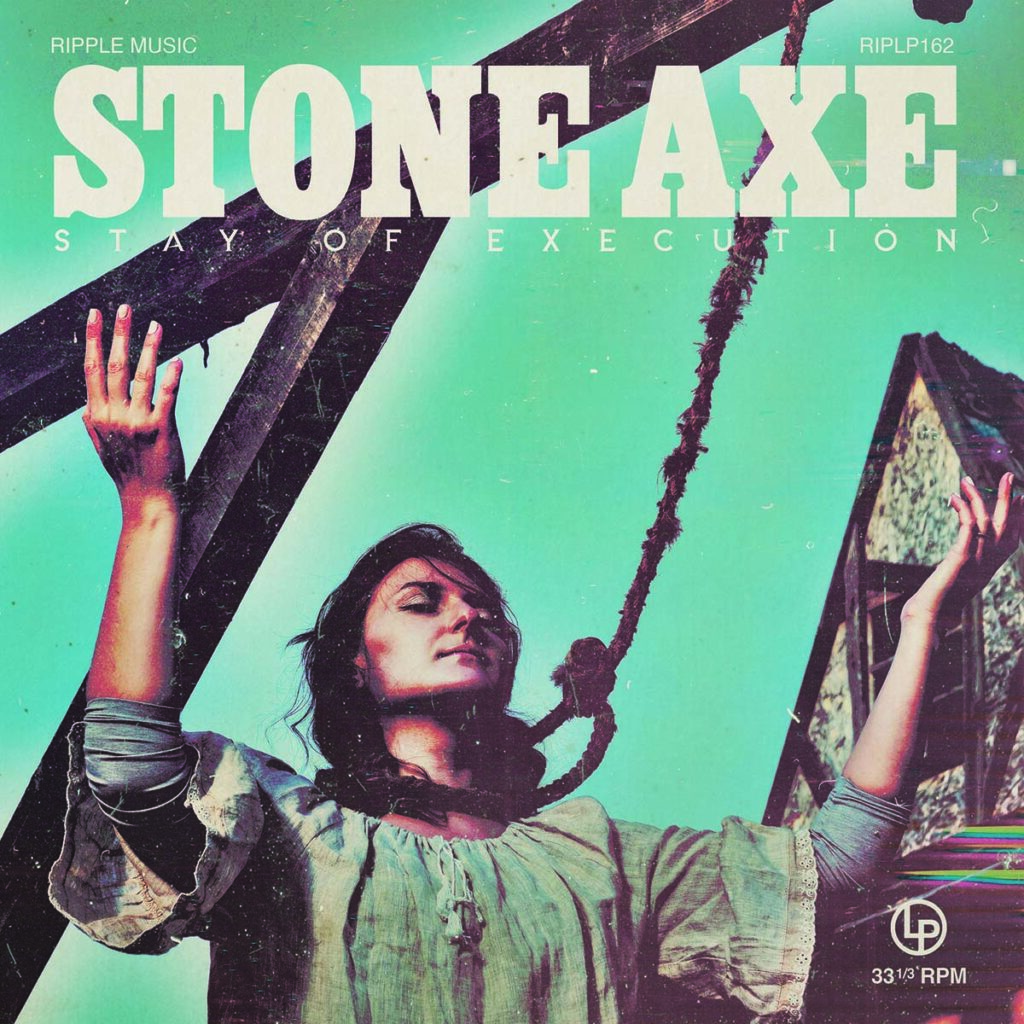 US classic rockers Stone Axe share stirring ballad »For All Who Fly« taken from their forthcoming album, »Stay Of Execution«, set to release on March 18th, 2022 via Ripple Music.

Born in 2007 in Port Orchard, Washington, at the hands of multi-instrumentalist Tony Reed (Mos Generator, Hot Spring Water, Big Scenic Nowhere), as soon as there was a Stone Axe, there was a reason for its being: 70s rock preservation. Think of Cream, Free, of Thin Lizzy, the glory days of the power trio. The earliest days of Foghat and AC/DC. Reed brings these sounds to life with a vibrancy that makes the current crop of “retro” acts look silly. It’s not about fashion. It’s about the spirit of rock and roll, the spirit of creation. Listen to their previous single »Lady Switchblade« and »Fell On Deaf Ears« at this location.

Listen to Stone Axe’s new song »For All Who Fly« at this location! 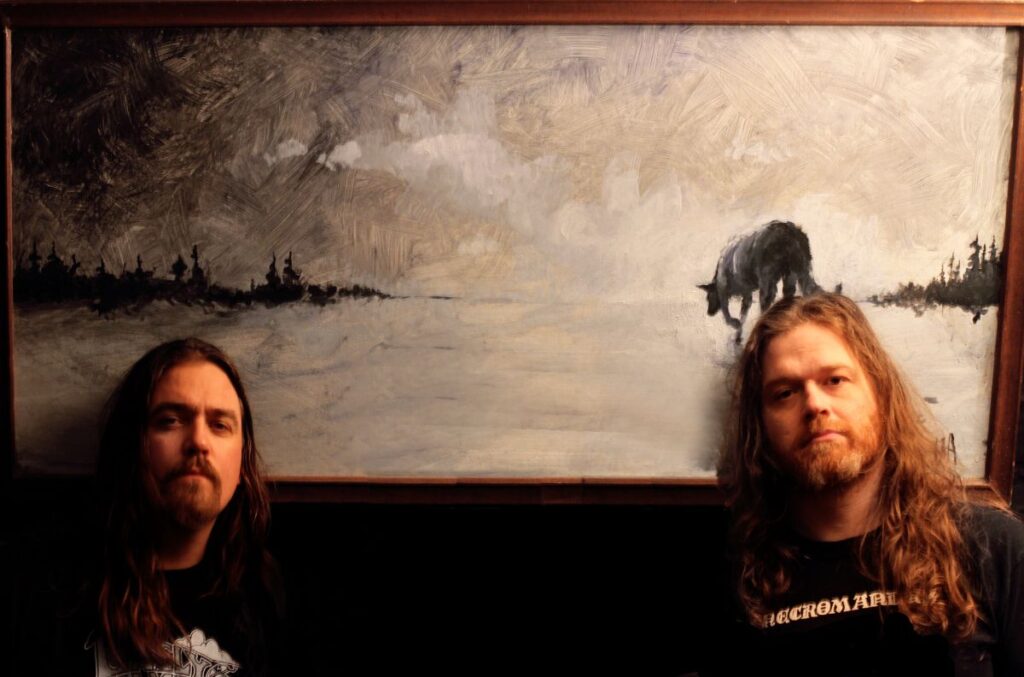 About »Stay Of Execution«, Stone Axe founder and multi-instrumentalist Tony Reed says: “»Stay Of Execution« is an album of unreleased recordings and tracks we like that were hidden in the grooves of vinyl that was released in very limited numbers with little or no promotion. All songs were recorded between 2008 and 2011 and cover a wide spectrum of styles in that seventies vein that we were known for. The musical concepts of proto-metal, southern rock, psychedelic rock, and folk rock are well explored in this collection. Seven of the eight tracks on the album feature the usual studio collaboration of Reed / Brinkerhoff, while the last song includes all four members of the live band. I feel like these tracks are as strong as anything on our other long players. It’s great to see them finally get released.”

Stone Axe make organically grown, passionately harvested classic rock and roll. You can hear it in Reed’s instrumentation, or in the swaggering vocals of singer Dru Brinkerhoff. There’s no irony to anything they do, no wink and nudge to say, “Yeah, look at us, but we don’t really mean it.” They do mean it. Every single time. In their short tenure together (2008-2011), Stone Axe banged out two eponymously titled full-lengths and more splits, singles and EPs than you can keep up with, through labels like their own Music Abuse Records, Roadburn Records, Ripple Music, Hydro-Phonic, and RxEvolution Recordings. Reed handled the recording himself and was always writing. The drive wasn’t to innovate but to celebrate. When you listen to Stone Axe, you hear parts that call to mind these heroes of rock and you’re happy. It’s okay to smile. That means you get it. Stone Axe weren’t out to reinvent the wheel, they were out to keep it round in a world that’s decided it would be better squared off.