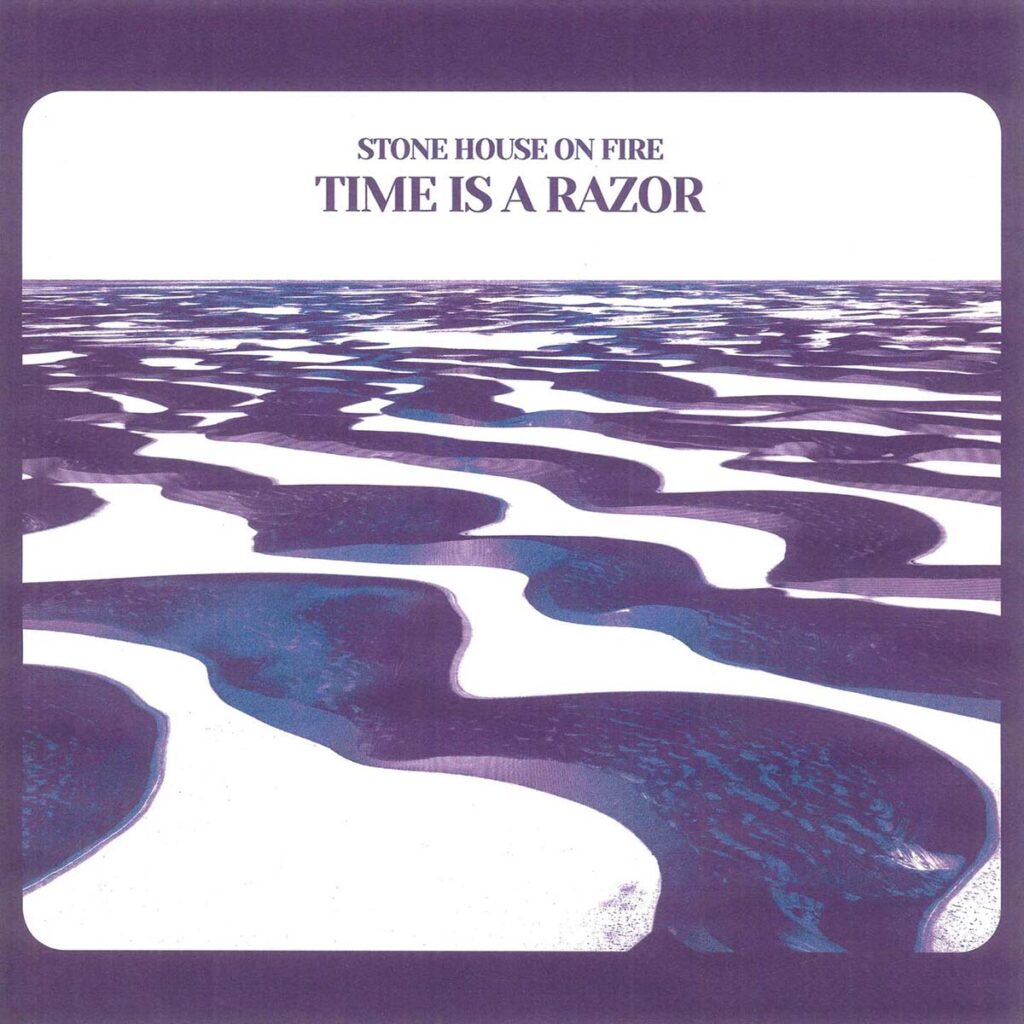 Brazilian retro rockers Stone House On Fire unveil the second bluesy-rooted single »Despite« taken from their upcoming album, »Time Is A Razor«, out on January 28th, 2022 via Electric Valley Records.

Stone House On Fire drops the 2nd track, »Despite«, from their upcoming album, »Time Is A Razor«. The anticipated third album from the Volta Redonda, Rio de Janeiro-based heavy riffers is scheduled for 28 January 2022 digitally and on multiple variants of vinyl (LTD White, Side A/B Red/Blue, and Ultra LTD “Razor Edition”) via Electric Valley Records.

Stone House On Fire informs: “»Despite« is a heavy track with bluesy roots depicting a slow dive into conflicting feelings and a rising confusion about what’s real or not while trying to deal with it. The track features a different vocal style than the previously released single from »Time Is A Razor« and also what can be seen as a second side of the album’s spectrum.”

Debuted at Metal Injection, »Despite« is now available on digital/streaming media services; access it AT THIS LOCATION.

Stone House On Fire can be described as a Brazilian late ’60s/ early ’70s throwback rock band with unique contemporary twists. The group creates its own identity by mixing heavy psychedelic elements, Latin spices with classic fuzzy guitars, some blues, and live jam performances. Paying an homage to both old and new influences with no fear to explore unfamiliar atmospheres, the Volta Redonda four-piece captures the feeling of a familiar, nostalgic place with a whole new flavor added to it, resulting in a visceral, energic sound. 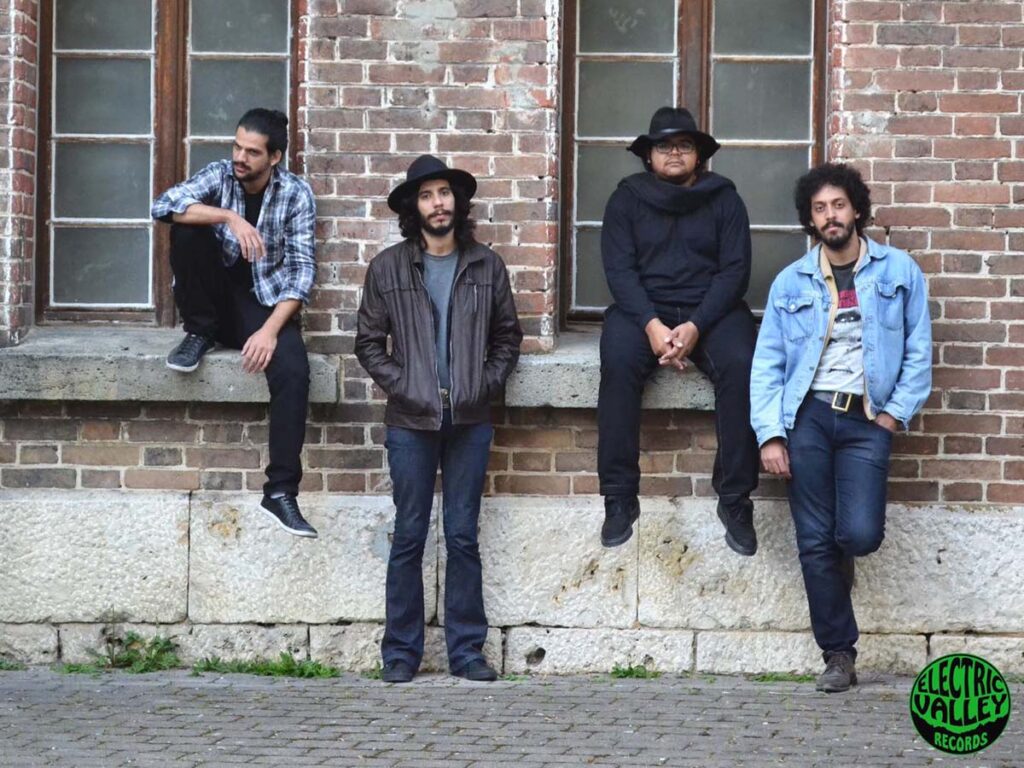 An active live band that relies heavily on jams and experimentation, Stone House On Fire has toured across Brazil with several psychedelic/doom bands. They frequently played gigs arranged by Abraxas (Brazil’s biggest label on the scene), including appearances on Abraxas Festivals as a supporting act for The Flying Eyes and Mars Red Sky. During their European tour, they shared the stage with Samavayo and Atavismo, and played venues in Switzerland, Germany, France, and the Czech Republic.

On the upcoming outing, »Time Is A Razor«, Stone House On Fire went heavier, trippier, and more outré than ever, often retaining and often destabilizing the previous songwriting modus operandi. Throughout the six tracks, the psych contingent roamed about desert highlands, outer spaces, and unearthly territories, like a society of trippers, always ready to journey to the unknown or discover a chorus of delirium from the unreal.

Produced by Stone House On Fire.
Recorded at Estúdio Jukebox
Mixed and Mastered by Andre Leal and Kleber Mariano.
All songs written, arranged, performed and produced by Stone House On Fire.
Percussion on »Waterfall« Marian Sarine.
Percussion on »Waterfall« and special fx on »White Canvas« by Leandro Tolen.
Artwork by Dovglas Leal.

Choose wisely, either enter Stone House On Fire to survive the present or carry the weight of the future and the past.