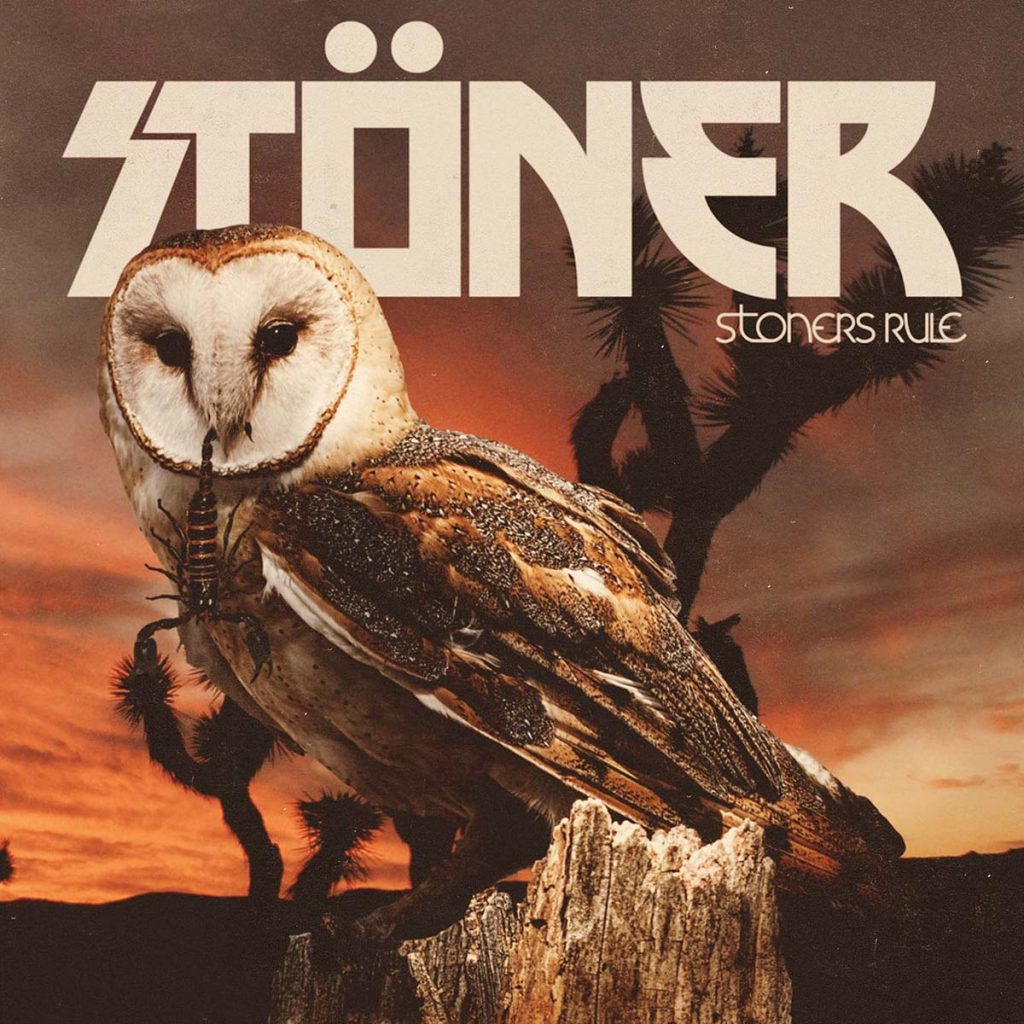 Says the band: “We are pleased to announce our debut album, »Stoners Rule«, will be released on June 25th, 2021 via Heavy Psych Sounds.

Out in the desert where we come from, Punks, Skaters, Metalheads, Hippies and Freaks are all Stoners. We’re all misfits and we don’t like squares and outsiders trying to disrespect our scene. Outsiders might take notice but they take »Nothin’«.”

Brant Bjork’s desert vibe meets the punk attitude of Nick Oliveri and creates an explosive mix and a particular branch of rock.

The sound is mellow, but these are the same guys who created the legend of Kyuss, and the Desert-Stoner rock movement which is alive now more than ever. This album is a celebration of the sound of the Desert, driven by the spirit of these incredible musicians and artists. 7 original tracks for this incredible debut album which describes how to ride into the dusty roads of the Mojave Desert where it has all begun. Brant’s vocals give a classic color to the hypnotic-bluesy riffing background.

Recorded at The Rad Cabin, Joshua Tree, CA on October 12, 2020 by Yosef Sanborn this is going to be your 2021 summer soundtrack!! This studio album has the same songs of the »Live In The Mojave Desert« album. The tracklist is slightly different. The albums sound similar cause they had the same engineer for the mix and mastering. 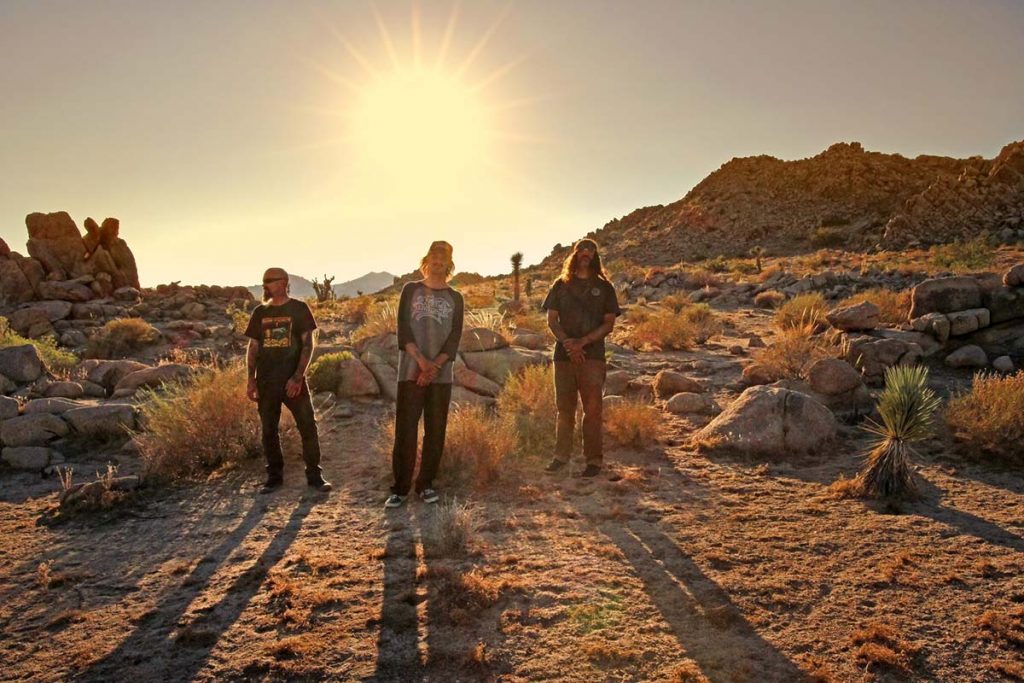