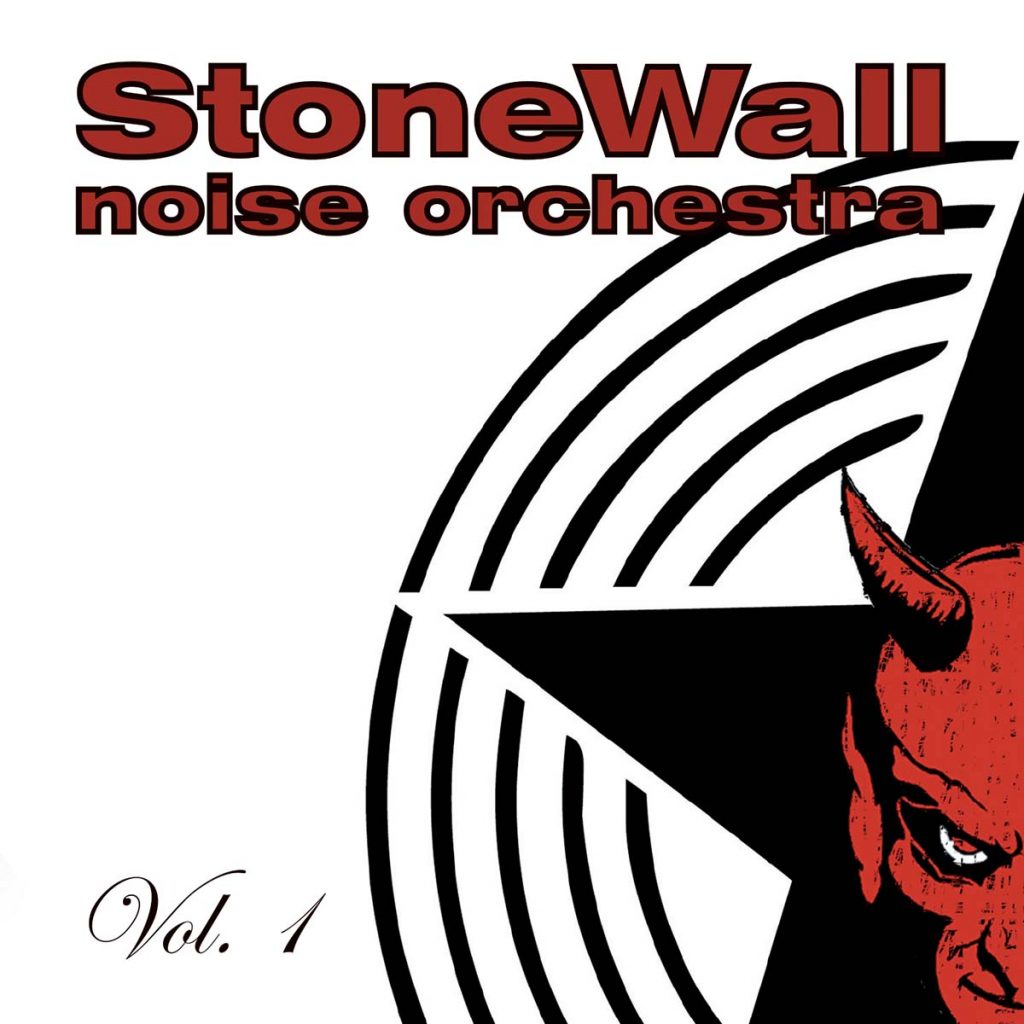 Listen to the first single »Superfortress« below!

🎧 Stream the song »Superfortress« via Outlaws Of The Sun!
💿 Pre-order: heavypsychsounds.com/shop.htm#HPS190

The release will see the light November 5th via Heavy Psych Sounds.

»Vol. 1« is the legendary debut album of the Swedish stoner rockers Stonewall Noise Orchestra, released via Daredevil Records in 2005 featuring ex-members from Demon Cleaner and Greenleaf!! This is a stoner rock masterpiece picked with some Black Sabbath and Hawkwind fragments! If you like it slow, heavy and straight in your face you can’t miss this one.

After more then 15 years Heavy Psych Sounds decided to give a new life to this masterpiece and repress it in completely new coloured vinyl versions. Stonewall Noise Orchestra or S.N.O. for short, formed 2004 in the industrial city of Borlänge, Sweden. They play classic heavy rock with influences reaching from the haunting nerve of the delta blues to heavy metal.

2005. The band signs with Daredevil Records for their debut »Vol. 1«. With »Vol. 1« released ,the band’s been touring europe and built a reputation for their intense and uncompromising live performances.

2006. The microphone was temporarily passed over to John Hermansen (Mother Misery, Awesome Mahine) who joined the recordings of the second album. John also teamed up for some touring.

2008. Singe rejoins the orchestra and they sign a deal with The Unit Music Company and the second album called »Constants In An Ever Changing Universe« is released.
»Constants…« got great reviews and this opened up for more touring. S.N.O. was featured in Classic Rock Magazine and appeared on the magazines compilation “New music of 2009”.

Late 2009 the band head in to their own Studio 454 to record their third album. This little baby is called »Sweet Mississippi Deal« and it’s released on Transubstans Records 2010 and it was followed by more touring.
S.N.O. has toured with and supported bands like Warrior Soul, Blindside, Entombed, Brant Bjork, Mustasch and many more over the years.

The fourth album »Salvation« is released in February 2013 (Transubstans Records). By now the band is travelling europe in their own Volvo nightliner called Mothership.

2015. Singe decides to leave the band. Tony Josefsson jumps aboard the orchestra and the madness continues…

2016. The band signs a worldwide deal with SPV/Steamhammer and they release the fifth full-length album called »The Machine, The Devil & The Dope« which is received very well.

Late 2017, after touring the new album the band is hit by the cancer diagnosis of guitar player Micke Eriksson. It all happens very fast and the darkness seems bottomless. April 25, 2018 Micke Eriksson sadly passes away. The loss is huge and hits the orchestra very hard.
S.N.O. decides to complete all booked shows with the help from Jonas Kjellgren (Raubtier, Roadhouse Diet).

2019. Mats Gesar (Thalamus, Astral Doors) joins in on guitar and the orchestra dives in to the studio to let the darkness and the grief turn into music.

2020. »Deathtripper« is released on Transubstans Records. A supersonic ride on the backroads of life and death. It is a stoner rock masterpiece and it contains 11 hits. The new line-up is a blast and they released with »Deathtripper« their best record since the legendary debut!