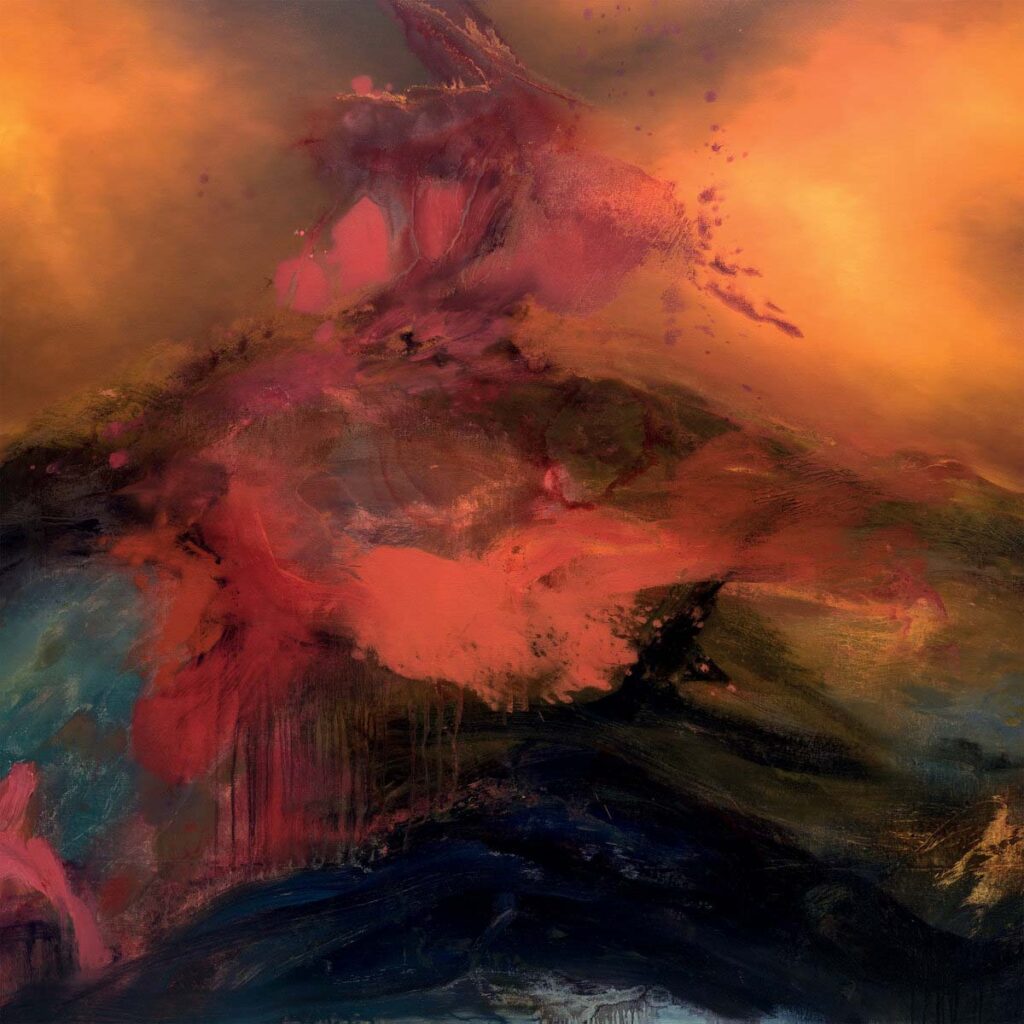 Vinyl version with limited edition color variants will be available on January 22nd, 2022.

In late October 2019, following a successful UK tour ending in a sold-out concert at the mythical Roundhouse in London, Sunn O))) entered studio 4 of the BBC Maida Vale. On invitation to record a live session for Mary Anne Hobbs to be broadcast on Samhain via her excellent radio show on BBC6. To enter the legendary John Peel studios was to enter a temple of music and experimentation, liberty in ideas and sound. The band was nearing the end of a long touring year around the »Life Metal« and »Pyroclast« albums. Sunn O))) had developed the compositions extensively, embracing the formative concepts of the »Life Metal« album conceptually and emotionally, but actualised and evolved into vast, open and bright hypersaturated arrangements. Particularly the pieces the band chose to perform on this recording: »Troubled Air« and »Pyroclasts«. The former enriched into a total aspect of the band’s ethos and form in many ways, and »Pyroclasts« had evolved to become all-inclusive radiation of O))). The radiation embraces collaboration and freedom of interpretation by each player, within a structural format of the massive monuments of sound and distortion which define Sunn O))). Anna Von Hausswolf and her band had accompanied Sunn O))) on the UK leg, and Anna joined Sunn O))) in the studio on synths and with her tremendous voice on the »Pyroclasts« pieces. 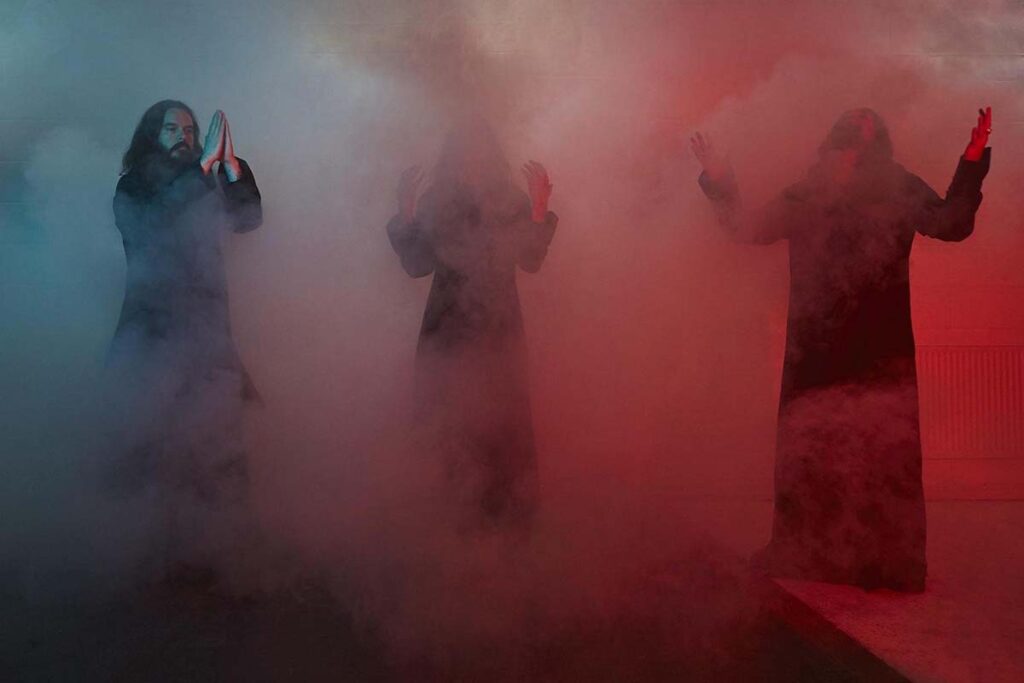