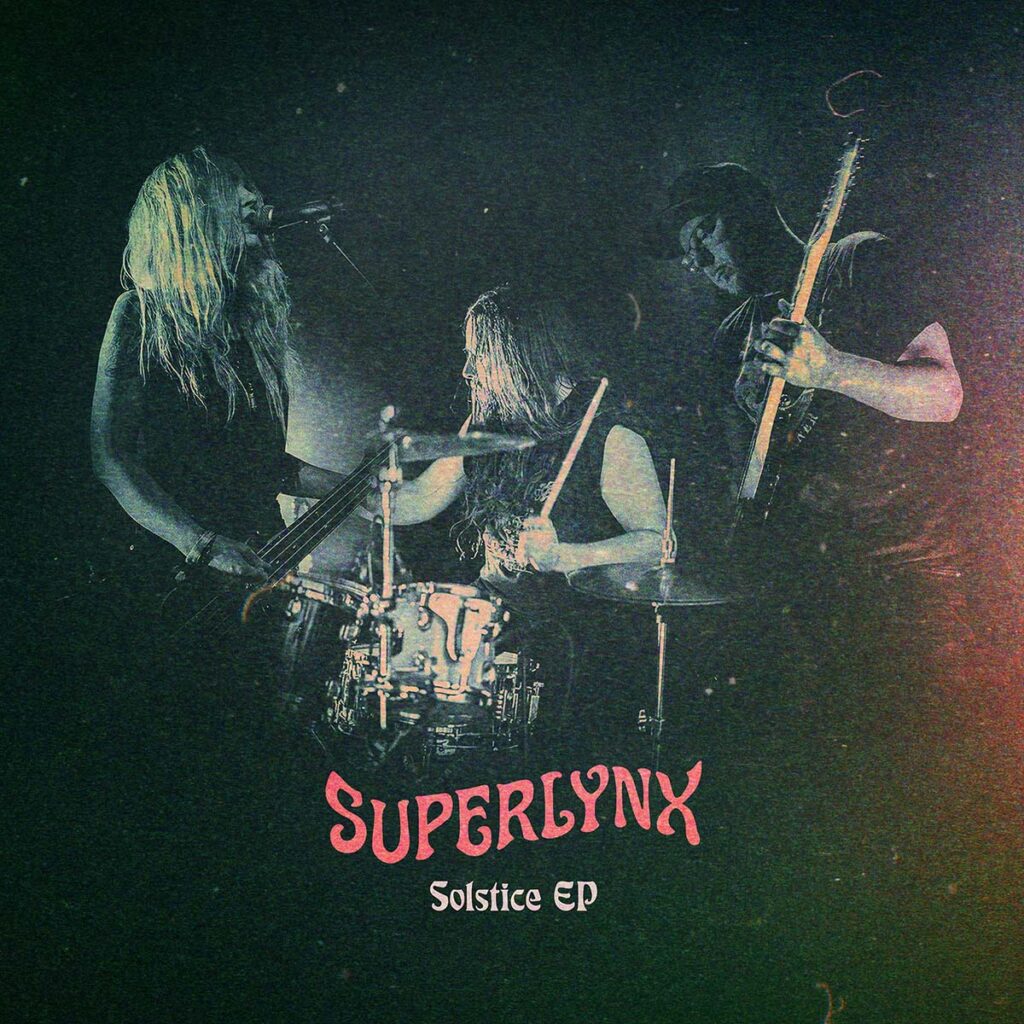 The band comments: “We are thrilled to let you know that we are releasing a 6 track digital EP December 8 through Dark Essence Records. »Solstice« EP is containing four cover songs and two new songs from the »Elecric Temple« recording sessions that there weren’t room for on the album.”

Following on from the completion of their third full-length album »Elecric Temple« Norway’s Superlynx, whose sound is a distinctive combination of doom, psychedelic and meditative atmospheres suffused with heaviness and droning rock, found themselves at somewhat of a loose end, falling prey, as did many, to the effects of the Pandemic on the live scene.

This led to Superlynx embarking on the recording of »Solstice«, which was to become a six-track EP that contains both original material and covers, and which will be released in digital format on Dark Essence Records on the 8th December.

As the band explains: “After recording our third album »Electric Temple« in the middle of the pandemic there were almost no gigs to play and a lot of free time. We were not ready for a break from music and not quite ready to embark on a new album just yet. So for the love of playing and for the love of music we booked a studio weekend mid winter 2020 and recorded four cover songs. 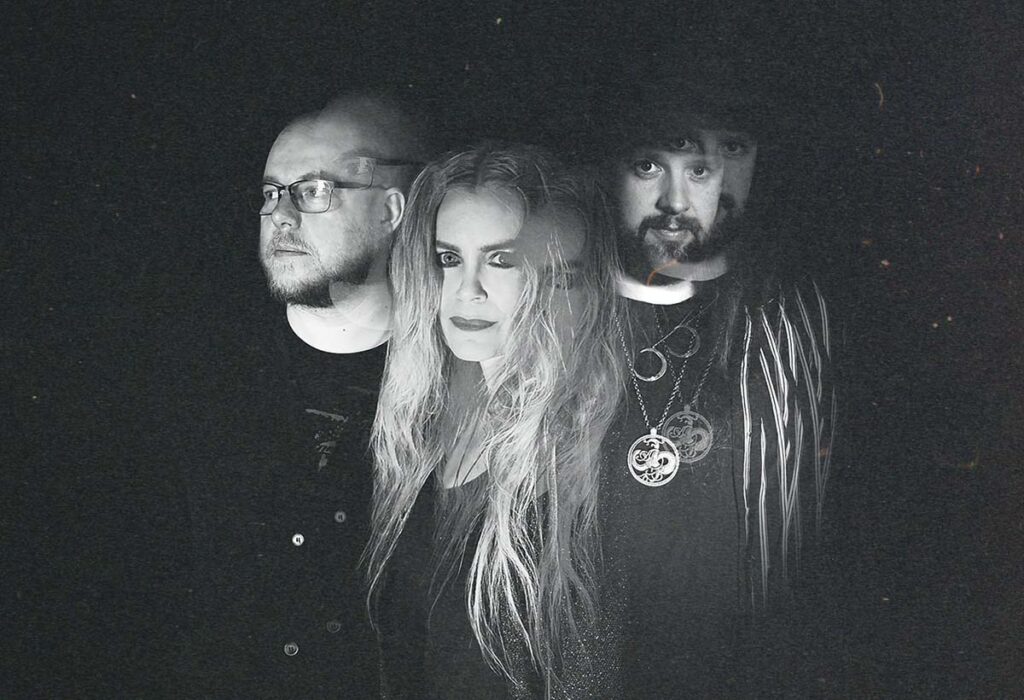 These songs are musical gems to us and have had an influence on our own musical life in one way or another. We then put them together with two original songs from the »Electric Temple« sessions for which there had been no room on the album.

After making three deeply personal and emotionally heavy albums, some time out of our own heads playing music was a fun and refreshing experience. It was also a boost before starting the writing process for our fourth album, which is just about to happen.”

With the exception of the track »Cosmic Wave«, which was mixed by Marc Urselli, all the songs on »Solstice« have been recorded, mixed, produced and mastered by Ole Teigen at Crowtown Recordings.

The artwork for »Solstice« by Pia Isaksen.