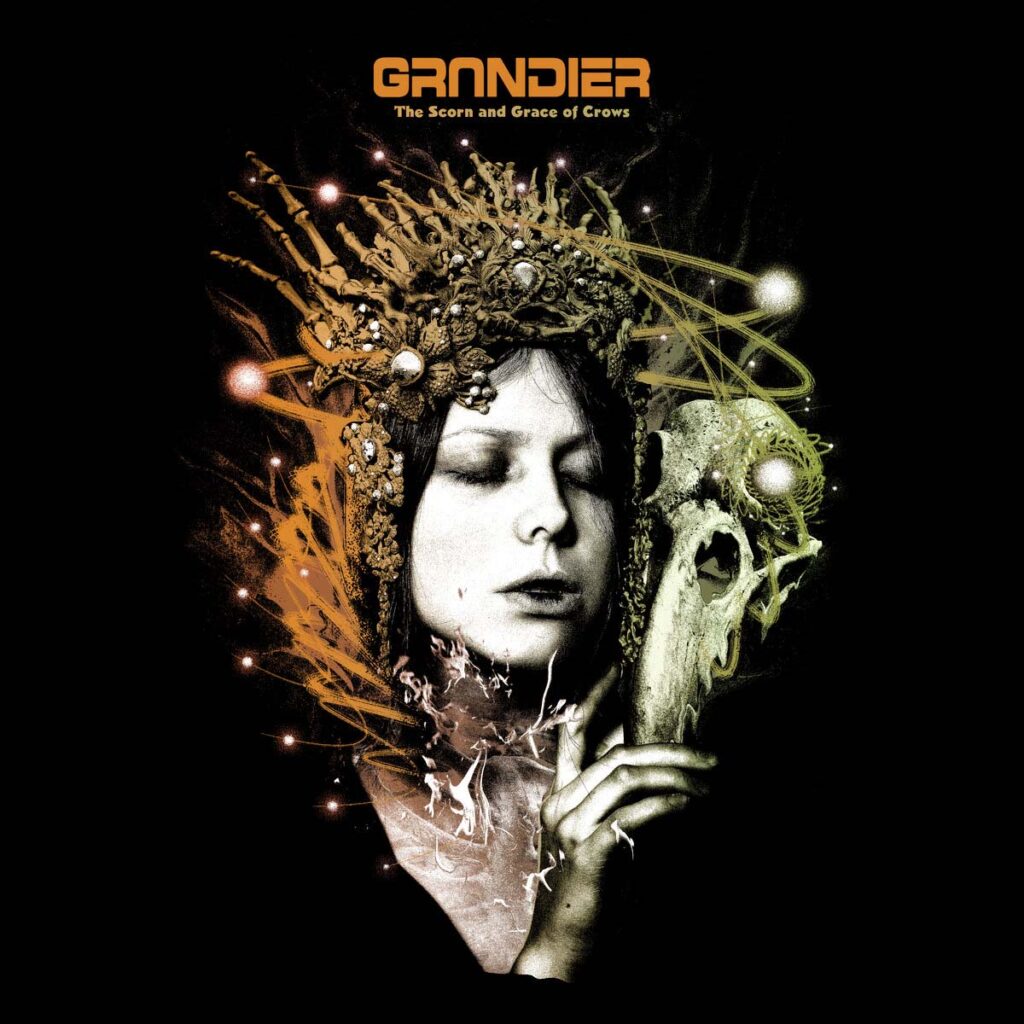 Swedish doom metal trio Grandier drops the second single »Viper Soul« taken from their upcoming debut album, »The Scorn And Grace Of Crows«, which will be released on November 18th, 2022 via Majestic Mountain Records.

»Viper Soul« is available now on all major streaming services!

Norrköping, Sweden based doom trio Grandier will release their debut album »The Scorn And Grace Of Crows« thru Majestic Mountain Records! An album with ambling heaviness and a unique, commanding vocal style at its core! 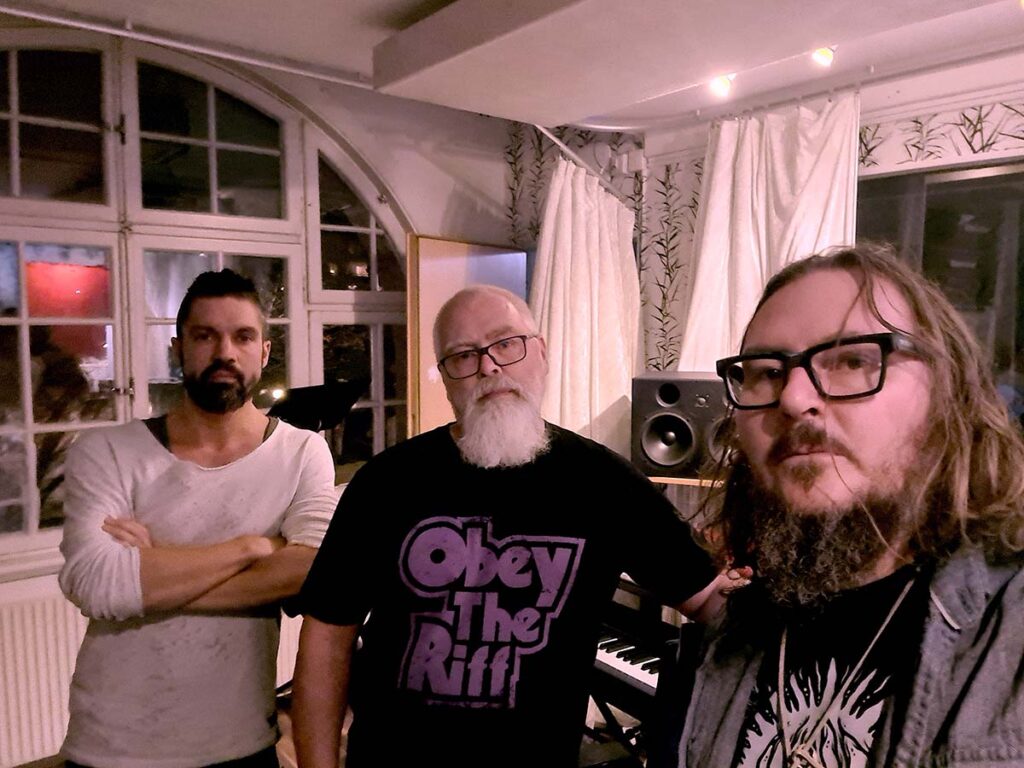 Hailing from the finest riff and big melodies forge Sweden.

Grandier formed in late 2016 in Norrköping, while vocalist/bass player Lars Carlberg (ex-Bokor) teamed up with guitarist Patrik Lidfors for songwriting and studio sessions. True to their roots, Grandier focus on slow and heavy riffs influenced by the classic hard rock and early metal, but also doom, psych and stoner. Add to this a pinch of grandeur, and maybe a hint of grunge, and Grandier deliver an exciting mix of all that is so tasty in Swedish heaviness.

There will be a full album release in the fall of 2022.