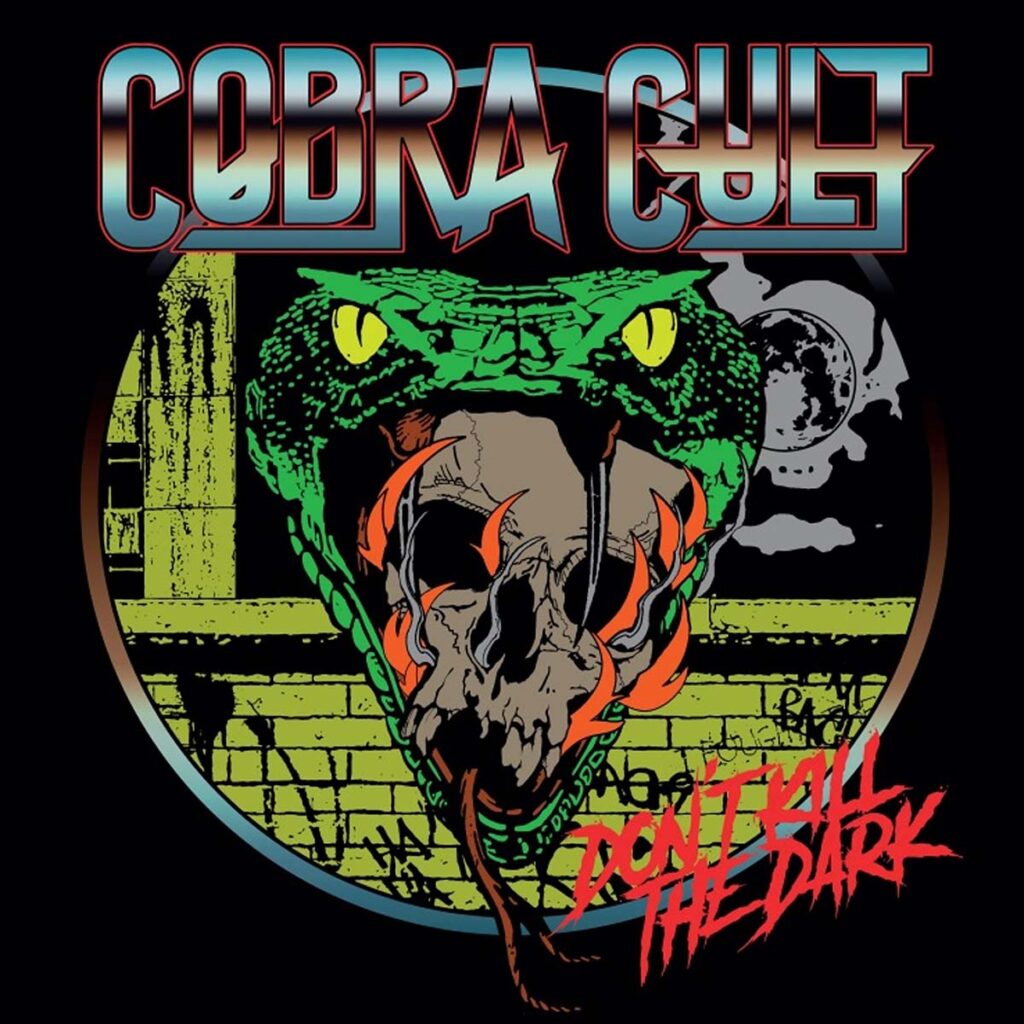 Says the band: “Release day!!! Today our third album »Don’t Kill The Dark« is finally released and we hope you’ll enjoy this one as much as we do 😃 Available worldwide at all streaming platforms, CD and LP. Huge thanks to everybody involved in making the album: our boss Lena at GMR Music, Robban at Studio Humbucker, Erik Rovanpera, Joel, Joseph and Ella. Enjoy and spread the word!”

The rock’n’roll machine from Stockholm is back! With the second release in two years, the band’s third album »Don’t Kill The Dark« sets the record straight. Ten songs filled with Cobra Cult trademarks, this is the natural development of the two previous ones taken to the next level. Intense, and riff based hard rock originating from punk and metal with catchy harmonies and personal vocals that stands out. This combination gives the band a unique sound like nothing else out there.

Digipack CD and limited edition 100 only green vinyl! Pre-order »Don’t Kill The Dark« at this location! 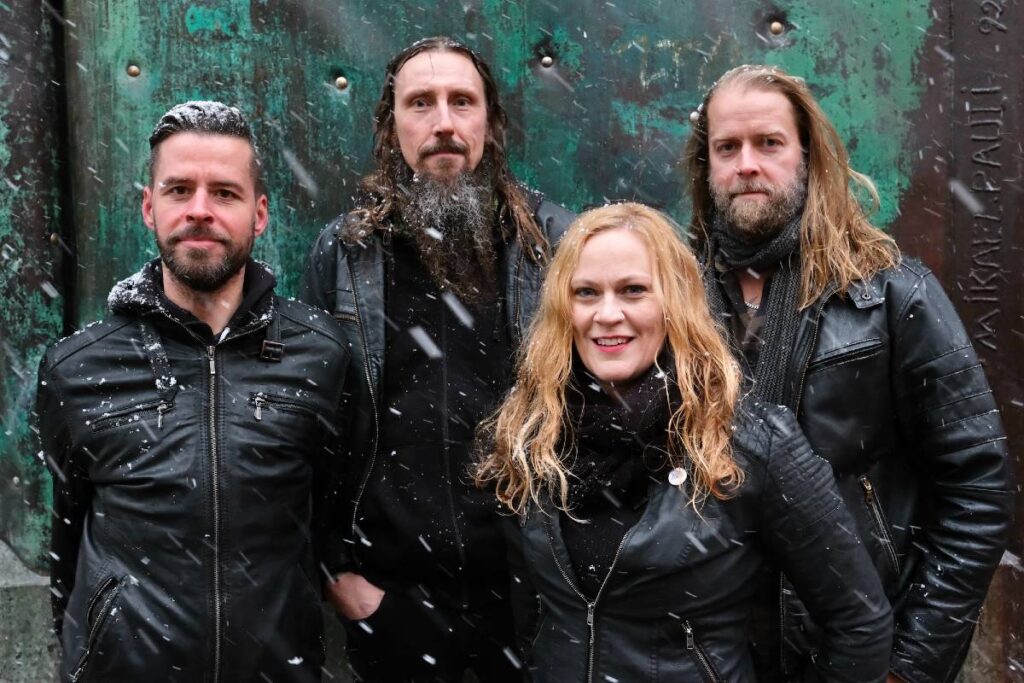 Cobra Cult from Stockholm, Sweden was formed at the end of 2015 and has since then been spreading their riff-based and infectious hard rock all over the place. Influenced by punk and metal, the music that is Cobra Cult is often described as Motörhead/Misfits meets Ramones/L7. With pit stops all around Sweden, Germany, England, Norway and at the Sweden Rock Festival, the band has worked up a large crowd of fans with their sweaty live performances. Cobra Cult is a distinctive live band that has shared the stage with bands like VA Rocks, Horndal, The Sewergrooves, Transport League and others. The band is signed to GMR Music and have over the years worked with Tomas Skogsberg (Sunlight Studio), Robert Pehrsson (RP’s Humbucker, Death Breath, Dundertåget) and Joel Grind (Toxic Holocaust). On December the 9th, the bands third album »Don’t Kill The Dark« will be released.