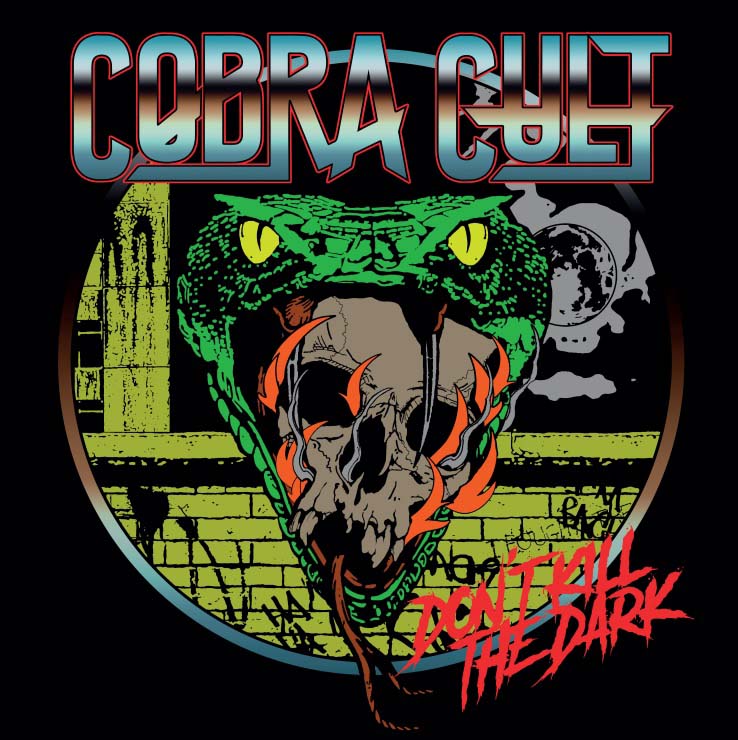 Swedish hard rockers Cobra Cult share a music video for the first single and title track of their third full-length album »Don’t Kill The Dark« which will be released worldwide on December 9th, 2022 via GMR Music.

The band commented: “It’s here – the first single!!! Here’s the first single and the title track of our new album »Don’t Kill The Dark«. Available at Spotify and all streaming platforms as well as a video on YouTube. Enjoy – share and spread – have a great weekend!”

The rock’n’roll machine from Stockholm is back! With the second release in two years, the band´s third album »Don’t Kill The Dark« sets the record straight. Ten songs filled with Cobra Cult trademarks, this is the natural development of the two previous ones taken to the next level. Intense, and riff based hard rock originating from punk and metal with catchy harmonies and personal vocals that stands out. This combination gives the band a unique sound like nothing else out there. 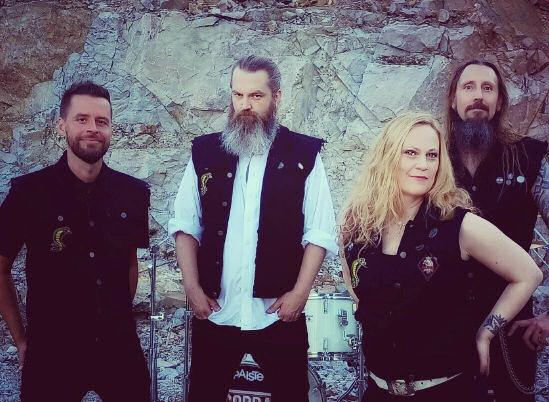 Combining the heaviness and honesty of The Misfits along with the melodies of Social Distortion, the vocals of L7 and The Distillers sums up the sound that is Cobra Cult. Straight forward, intense, and riff based hard rock influenced by punk and metal. Catchy harmonies and personal vocals that stand out to give the band a unique sound like nothing else out there. Power Play Magazine described Cobra Cult’s 2018 debut album as, “Just heads-down, uncomplicated, three-chord metal done right.”