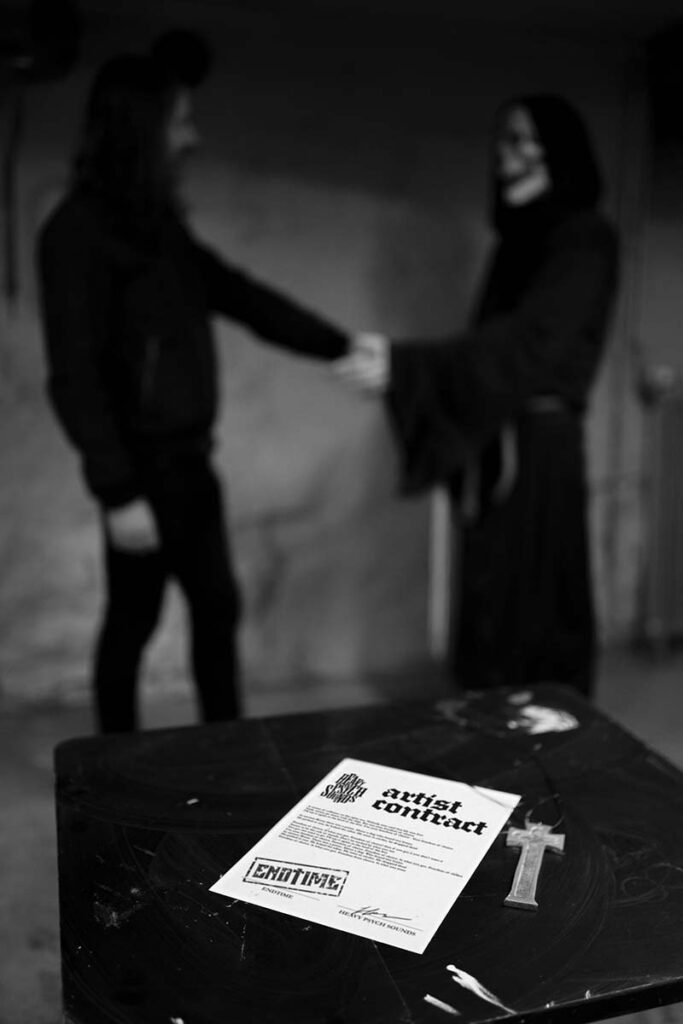 Says the band: “Endtime are honored to announce that we now are a part of the family that is Heavy Psych Sounds Records. We look forward to spreading our doomsday gospel and would like to extend a salute to Heavy Psych Sounds for having the courage to release our forthcoming album! The end is nigh!”

Endtime started out in 2015 under the name “Saturniids” with the pure intention of creating apocalyptic and earth shattering musical compositions. That name didn’t suit their needs or personality, so in 2019 they decided to change it to the more fitting name “Endtime”.

Endtime are the ambassadors for no tomorrow. Endtime foster exploitation movies and aesthetics from the 1980’s. Think Giallo, Carpenter and Cronenberg. They don’t believe in groove and they don’t believe in swing. They turn amps up to 11, they cause ruptured eardrums and serious dysentery with their sub atomic frequencies. Endtime are the music equivalent to a nuclear blast. 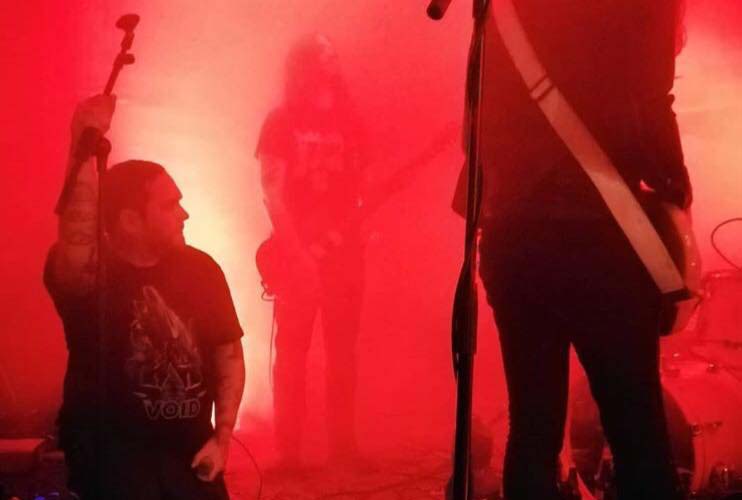 Endtime hails from Uppsala, Sweden. Endtime plays doom metal, but takes cues and mixes up influences from the progressive horror music genre combined with the legendary heritage of Black Sabbath.