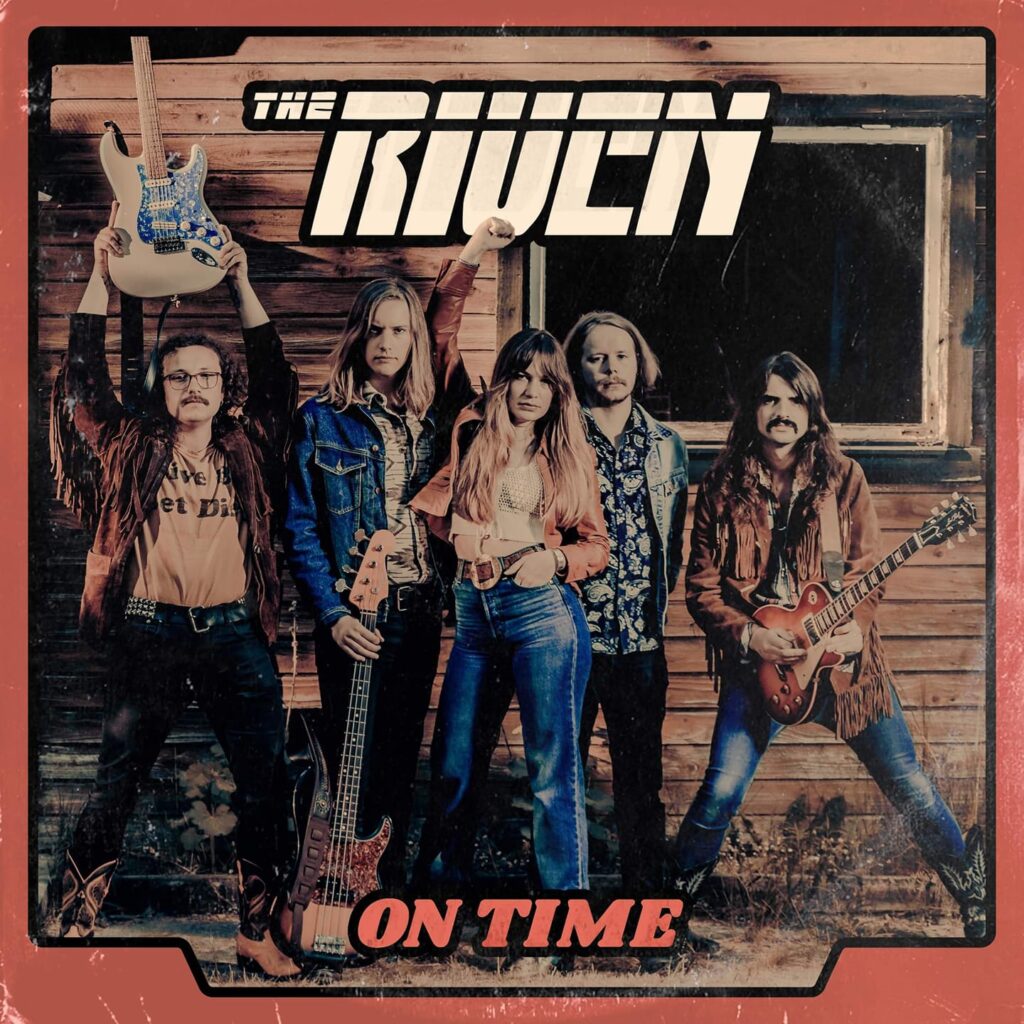 Swedish heavy rockers The Riven have unleashed a music video for the first single »On Time« taken from their upcoming sophomore full-length album, »Peace And Conflict«, set to release in 2022 via The Sign Records.

Says the band: “Music video for »On Time« out now! »On Time« is the first single from our second album »Peace And Conflict« which will be released later this year on The Sign Records.”

NWOBHM- powered hard rock outfit The Riven announced two tours, to take place during the spring of 2022. In March, the Swedes supported Dead Lord on 15 European dates and in April, The Riven will go on a headline tour in Spain. All dates can be found below.

Besides the rocketing return to the live scene, the band is also launching the single »On Time«. An explosion of electrifying heavy metal- riffing and powerful vocals, the single is the first taste of The Riven’s upcoming sophomore album »Peace And Conflict«, to be released on The Sign Records in 2022.

The band comments on »On Time«: “»On Time« is a straight-up chugger! It lures you in and takes you down. We wrote the song before we went into the studio, and we knew right away that this is a song that you’d wanna listen to in your car, driving down a long, endless road in the middle of the night. The lyrics are about that very theme, the sense of traveling through life whilst being under the tyranny of time.”

»On Time« is out now on all streaming platforms. 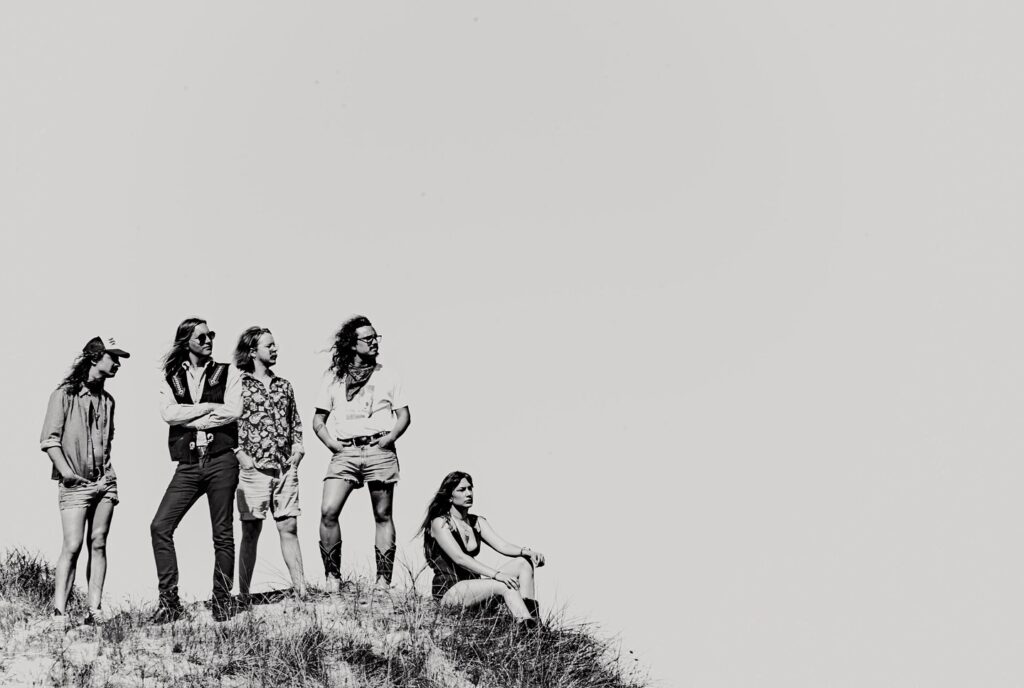