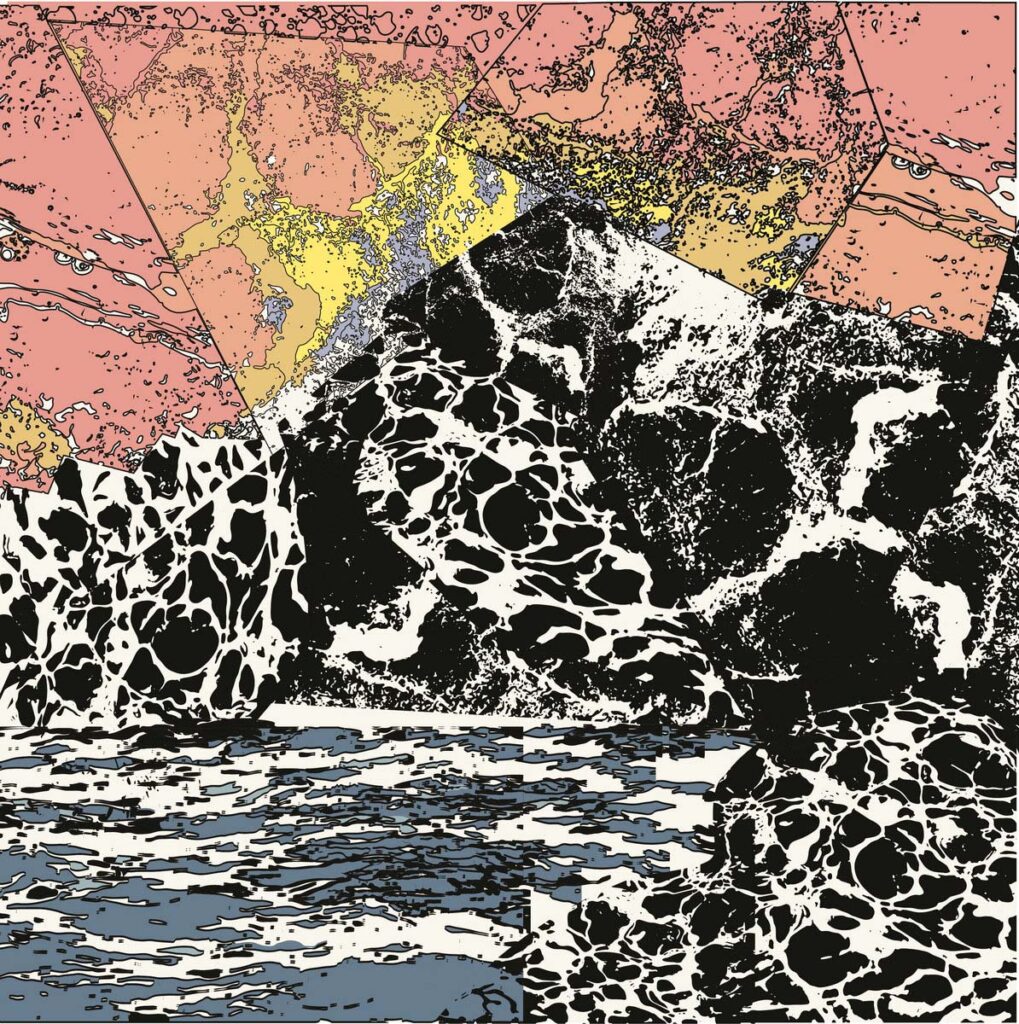 »Dröög« is available now on Digipak CD and on all major streaming services with Vinyl coming later.

Dröög’s self-titled album officially releases on all platforms this Friday and we’re super stoked for you all to hear this very special album which explores the darkest bits of northern Europe’s history through a darkly soulful and expansive, hook rich and riff driven bluesy, stoner doom lens.

Legend and lore from deep in the Swedish forests coming at you tomorrow, folks! Get ready for Dröög’s full-length debut!

Dröög emerge from deep within the Swedish forests bringing their headily haunting mix of heavily melodic, groovy, doom adjacent stoner rock in celebration of the release of their self-titled debut album. Through a dynamically cinematic composition and orative vocal style much like the classic Americana ‘singer song writers,’ but with their own eerily heavy rock twist, they tell us darkly soulful, expansive, hook rich and riff driven story from the darkest parts of Northern Europe’s history.

While exploring truths and tales that have been told for generations, some just as relevant today as they were eons ago, Dröög roams languidly through the eras and ages like chapters in history- sometimes in the light yet equally celebratory in their profound shadow. Lore and truth intertwine, and fairy tales emerge- ancient allegory both in the manmade and the natural world which touched every living soul, rich and poor from every walk of life. 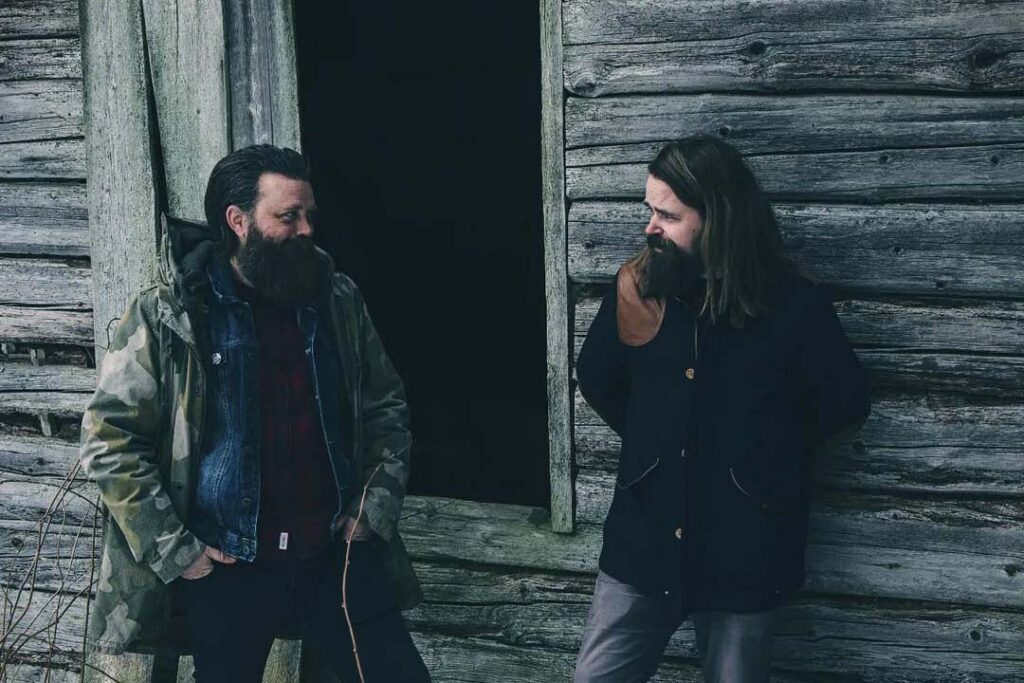 One thing these stories have common is that they want to be retold and Dröög are the vehicle through which these tales come to life.

On the debut album, Dröög has selected parts of history that sometimes take you on a journey where magic, revenge and the desires of the flesh go hand in hand in what was.

Dröög started with Magnus as a one-man band, a band to be able to perform chord progressions, rhythms, and lyrics without necessarily following the flow but without becoming progressive. The goal was simply to “write music, completely without reservation”. The vision evolved and Dröög quickly expanded into a duo, the addition of Daniel adding additional vocal melodies as a soulful instrument in of itself. The album was then recorded as a duo but today boasts a full crew, Anders and Christian on guitar and Jon on bass, enabling them to deliver the music live as well.