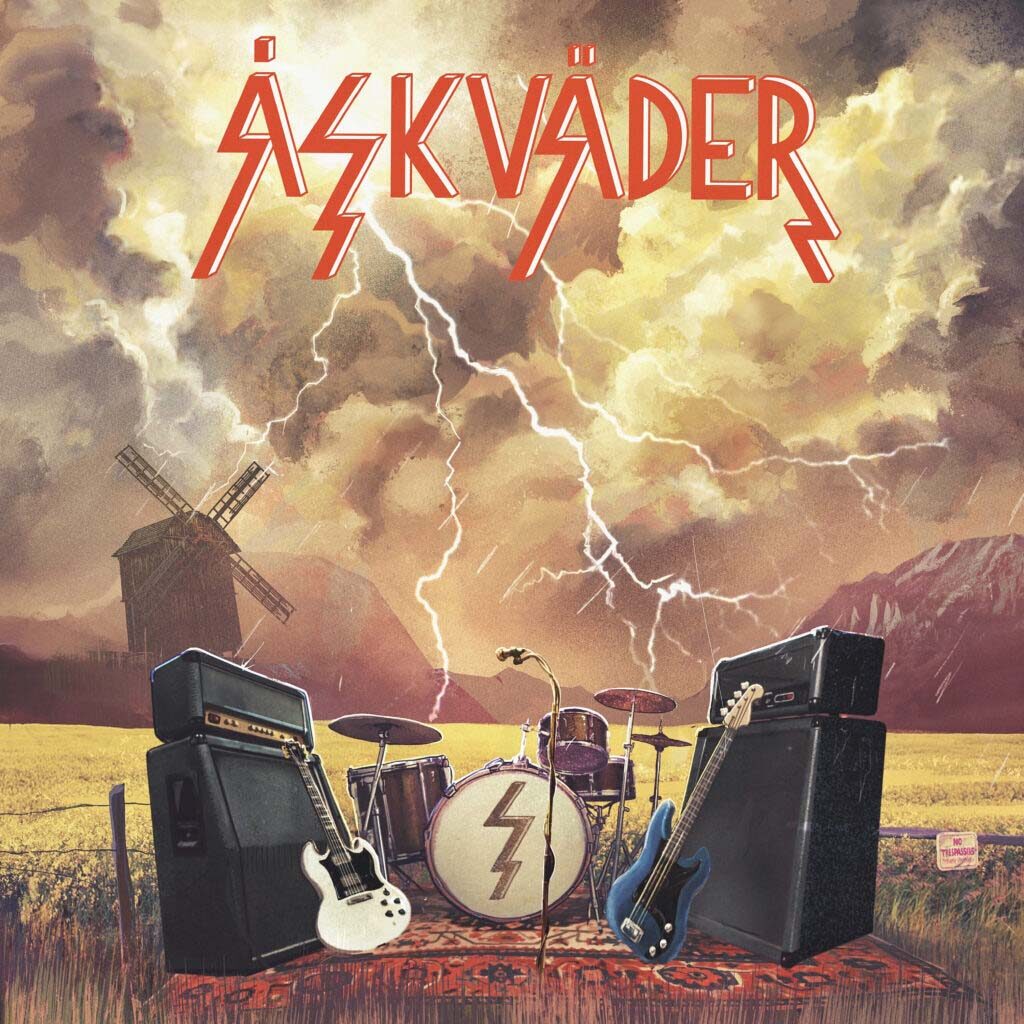 Martin Gut from the band about the new album: “The name of the album came because we as a band in many ways hit a big bump in the road after the first album was released. Fenix is the sequel and is a symbol for rebirth. Covid struck and unfortunately we had some changes in our line up which put the band in a tough spot. However with new members and the absence of Covid we have preserved our sound and thoughts about music in general and the music itself has evolved with the contribution of the new members. The songs are recorded live this time, something that really puts a nice vibe to them, in the enriched Welfare Sounds which also has helped us reach our musical vision.”

Åskväder’s new album »Fenix« is released on The Sign Records. The album is out on all streaming platforms March 25. The CD and vinyl version is set for release in May and can be pre-ordered now. »Fenix« was recorded and produced by Åskväder, Kalle Lilja and Per Stålberg. The album was mixed by Kalle Lilja and Per Stålberg at Welfare Sounds Studio, and mastered by Magnus Lindberg at Redmount Studios. 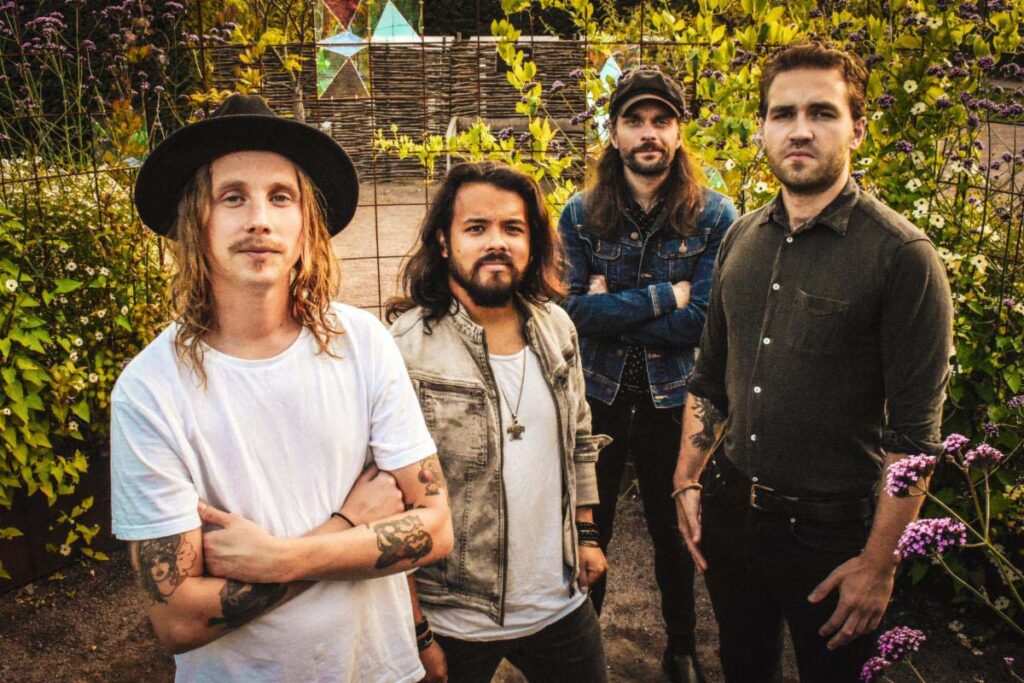 While capturing some of the influences from the legends of our time such as The Hellacopters and Turbonegro, Åskväder manages to stay in their own lane, creating their own style of rock for a new decade. Hailing from the west coast of Sweden, Åskväder released their debut EP »Quick Fixes« in 2018. In 2020 the band joined forces with The Sign Records for the release of their debut, self-titled studio album. In 2022 Åskväder returned with their second full-length effort, »Fenix«. The new album takes the Åskväder sound heard on the debut album to a new level. Mixed by Kalle Lilja & Per Stålberg (Welfare Sounds), which truly put an intense vibe to the album.

Åskväder was formed in 2018 and consists today of Kammo Olayvar with his lightning speed bass grooves, August Waernelius on drumrolls, Albin Sörensson on lead vocals, and Martin Gut bending guitar strings and singing harmonies. Look out for the band’s sophomore album, »Fenix«, which will be released via The Sign Records in March 2022.