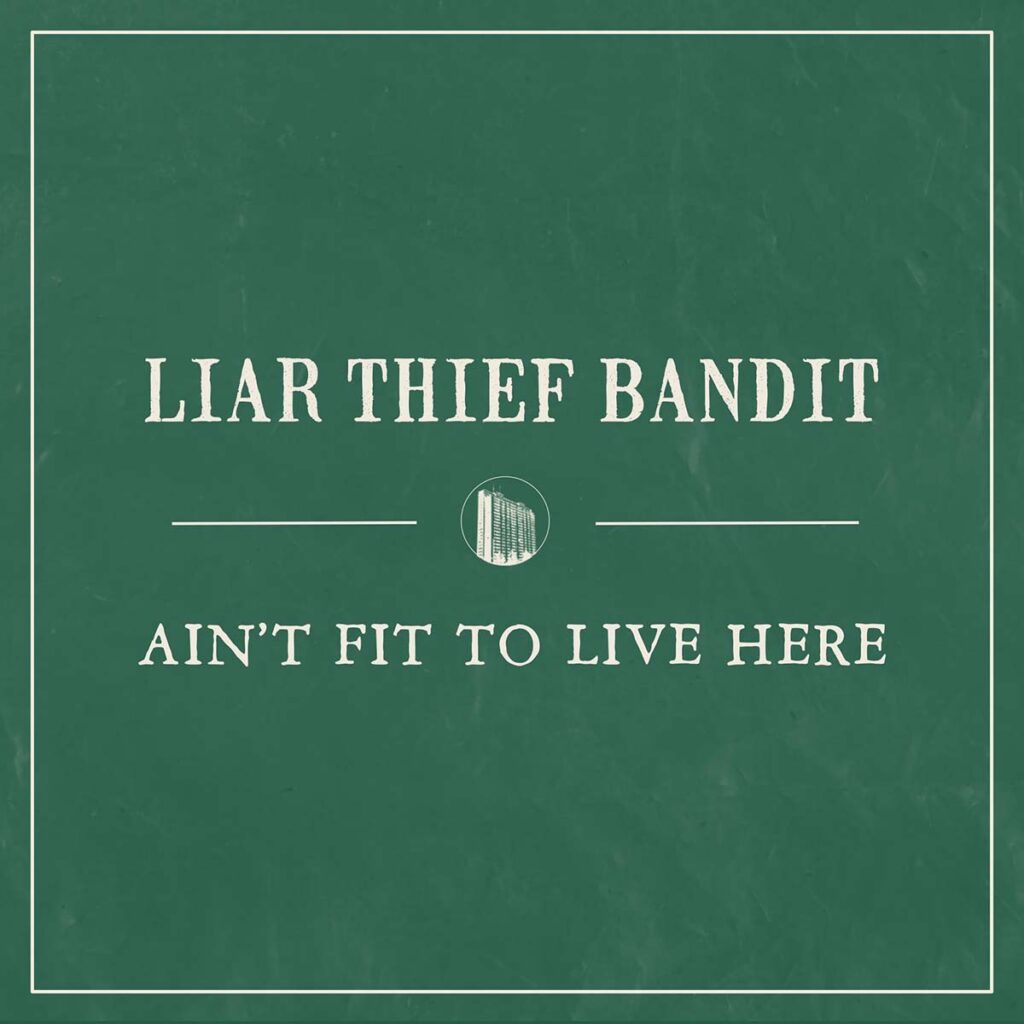 »Ain’t Fit To Live Here« is the first single from the upcoming mini-album »Diamonds«, set to release via The Sign Records in 2022.

The band comments: “We are very proud to announce our new single, a cover of Graveyard’s »Ain’t Fit To Live Here« – out now on all streaming platforms!

This single is part of an upcoming mini album titled »Diamonds«, out in 2022 on The Sign Records.”

What do you get if you blend the melodic essence that helped shape the ‘70s and the raw garage revival of the late ‘90s with a modern touch of uplifting lyrics and undeniable energy? The answer is Liar Thief Bandit – a power trio born to play live with the sole purpose to carry the torch of all that ever was, is and will be rock’n’roll in its purest form.

After humble beginnings in 2015 making demos and playing those first crucial shows, the defining journey took off in late 2016 when the self-produced debut album »Gun Shovel Alibi« was released. Extensive touring followed and the band’s DIY-ethics brought them to numerous European countries during 2017. Their lightening, energetic live show caught attention and left the audience wanting more. The hectic tour schedule influenced the three-piece to write, record and deliver their sophomore epos »Straight Ahead« released in august 2018 quickly followed by three European tours putting Liar Thief Bandit on the map as a hard-working rock’n’roll band to reckon with. 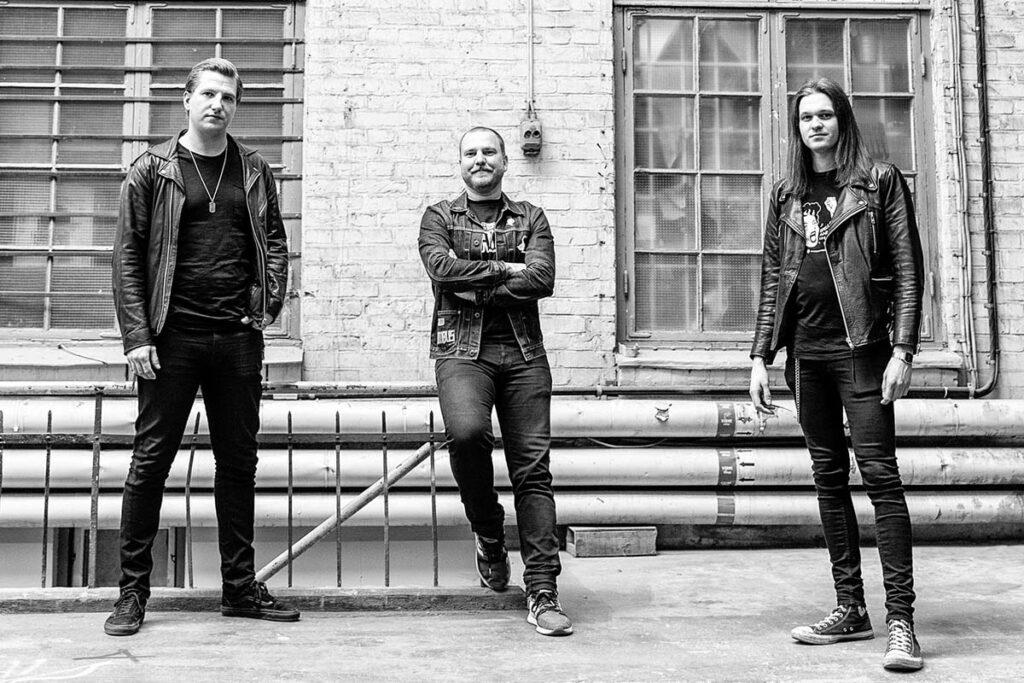 With new songs in the making, May 2019 saw the trio doing their 100th show in Hamburg as the premiere of an 18-day tour through Germany, Switzerland, Italy, Poland and Czech Republic. The coming fall saw a split 7” vinyl with Grande Royale released on The Sign Records and a joint tour through Germany and Switzerland supporting the double A-side single. The track »Virtue Not A Vice« left no one doubting the power of innovating riffs and rememberable melodies that makes Liar Thief Bandit stand out in the current rock atmosphere.

The third full-length was recorded during the spring of 2020 in Malmö’s Tambourine Studios inspired by hardships in a hard-working touring band as well as complicated situations in life. The theme throughout the 12 songs touches on philosophies of picking yourself up, taking chances and facing obstacles with a positive state of mind. »Deadlights« was released on May 14th, 2021 via The Sign Records.

Always thinking ahead, more music was already on its way. Following the release of »Deadlights«, one of land’s hardest working rock trios fired up the engine and headed to the outskirts of the small Swedish west coast town Strömstad in the summer of 2021 to record once again. Seven tracks were laid down in seven days at Tilt Recording Studios with Max Dahlby at the helm, who’s worked with Åskväder, The Drippers and Scumbag Millionaire to name a few.

Six originals and a cover of Graveyard’s »Ain’t Fit To Live Here« as the first single to be released from the upcoming mini album »Diamonds«, which takes off where »Deadlights« ends. It follows the same theme and feel as its predecessor but with additional reflections and new views on self-realization. A troubled mind finding keys to push forward surrounded by roaring guitars, pounding drums and fierce vocals.