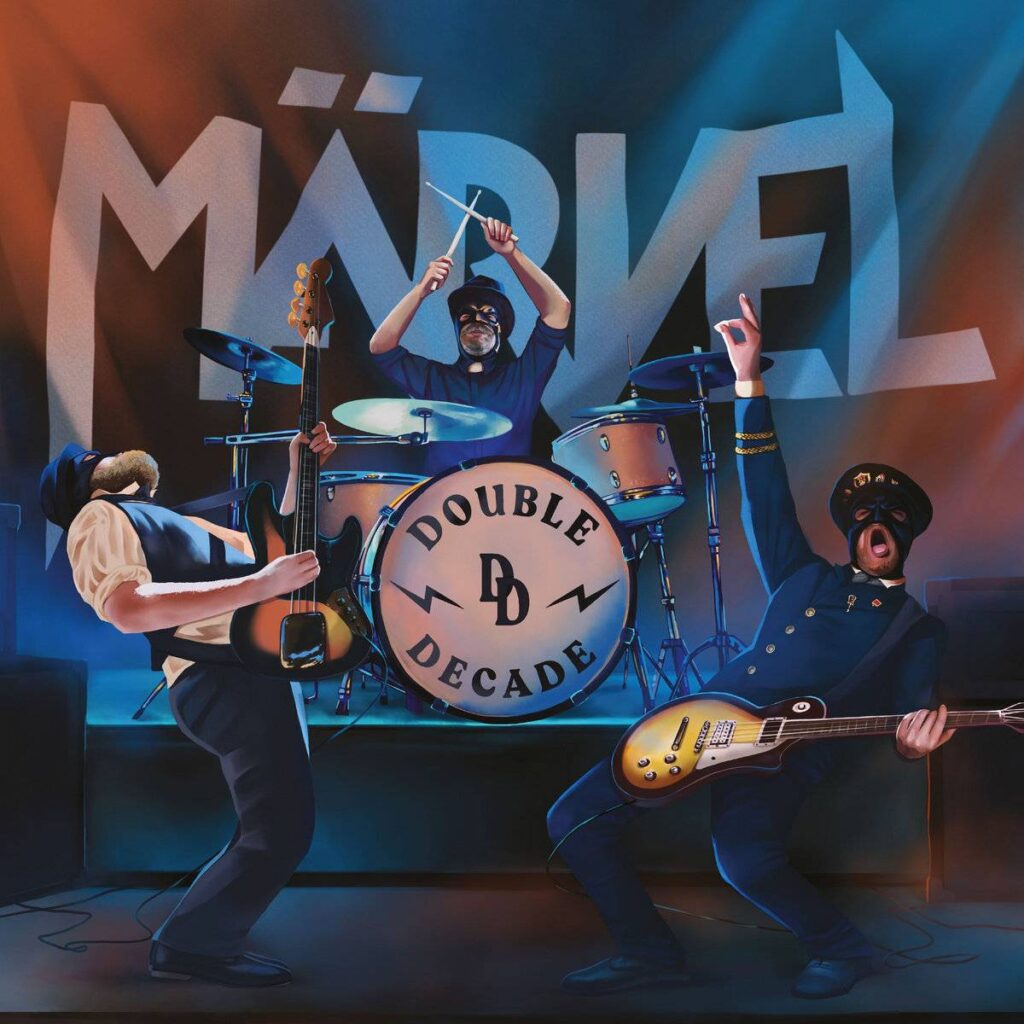 Swedish rockers Märvel will celebrate their 20 year anniversary with the release of »Double Decade« vinyl compilation, which will see the light on February 24th, 2023 via The Sign Records.

Listen to the first single »Turn The Page« now!

After releasing their 9th studio album »Graces Came With Malice« in April 2022, followed by organizing their own two day festival “Märvelfest” and heading on a tour in Spain, the Swedish power trio Märvel continues the celebration of their 20 year anniversary. In the beginning of 2023, the group will be releasing the double vinyl compilation »Double Decade«. Packed with Märvel’s patented take on high-octane and super-catchy rock’n’roll, the double vinyl contains Märvel’s greatest hits remastered by Magnus Lindberg (The Hellacopters, Imperial State Electric, Cult Of Luna, The Datsuns, Tribulation, Lucifer) and previously impossible to get B-sides and rare tracks, as well as two brand new, previously unreleased tracks, mixed by Robert Pehrsson (Dundertåget, Death Breath, Robert Pehrsson’s Humbucker).

The first of these brand new tracks is called »Turn The Page« and is released as a digital single on the 2nd of December. Listen to the track via your favorite streaming platform or right here! 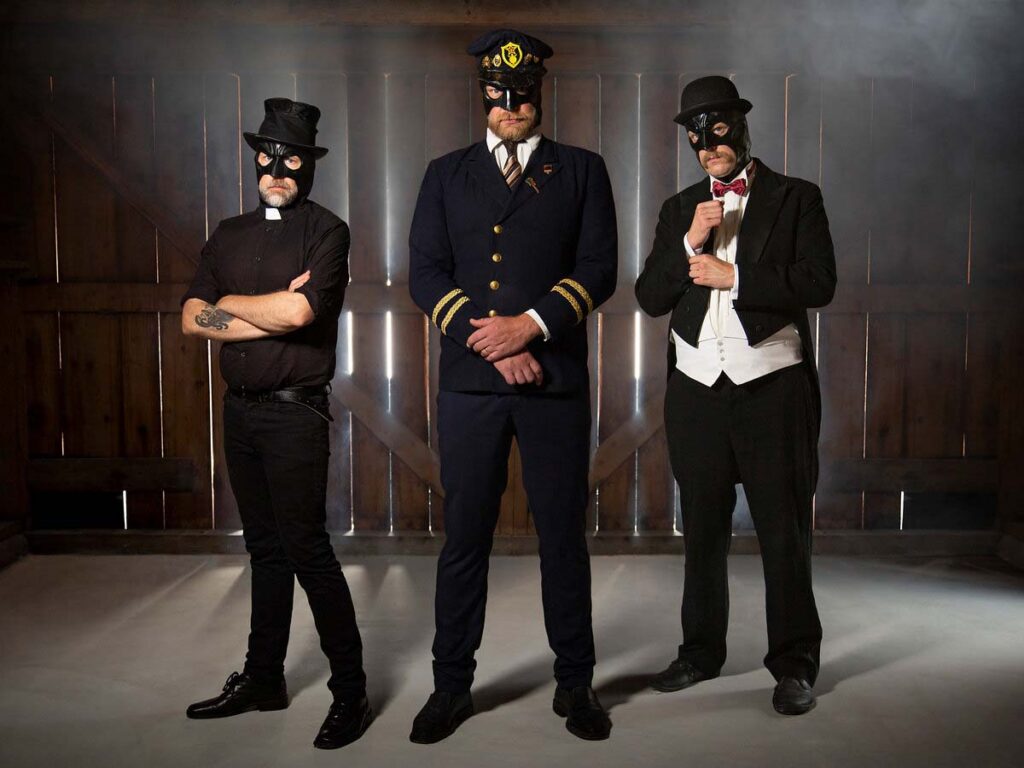 Märvel on »Turn The Page«: “This song was inspired by the way Sweden’s king Carl XVI Gustav handled his affair of infidelity in the Stockholm archipelago by stating that he and the queen would simply turn the page. You don’t have to be a monarch to see the value of being able to move in life without bitterness and remorse. Instead of clinging on to old injustices, ask for forgiveness and a hug and get on with your life. Because life is too short to hold grudges.

»Turn The Page« was recorded at Solskensfabriken while we were working on the album »Graces Came With Malice«. We loved the songs from the start but it didn’t fit the album. Now it will get its revenge and a moment to shine.”

Märvel are:
The King – Guitars, Lead Vocals
The Vicar – Drums
The Burgher – Bass