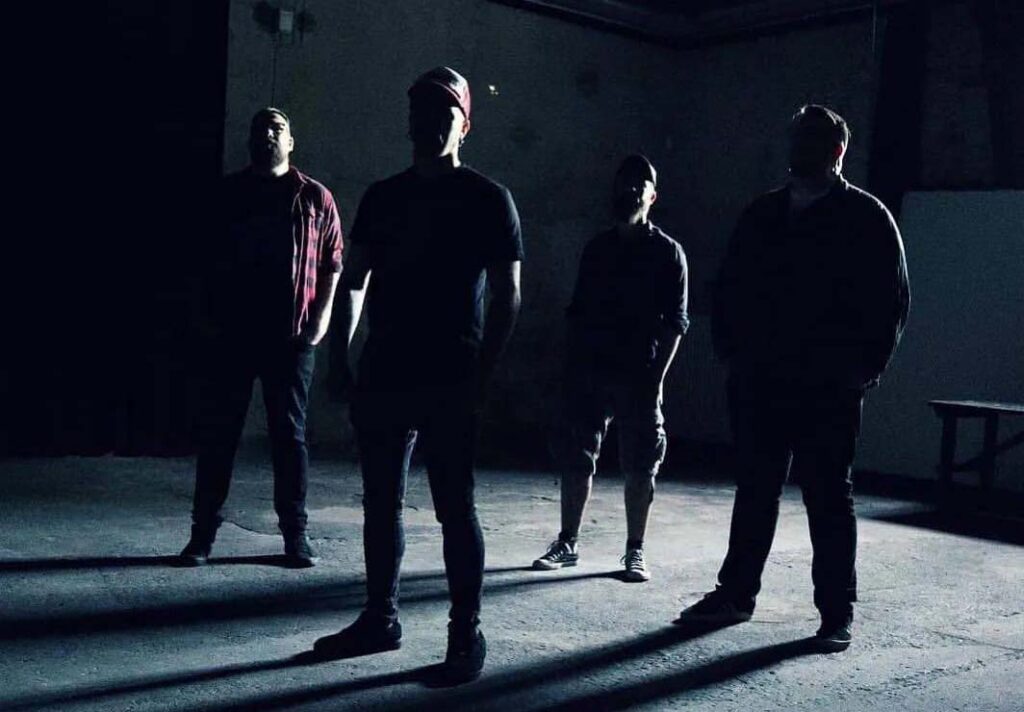 Karlshamn, Sweden based sludge/hardcore punk outfit Signo Rojo has signed with Majestic Mountain Records for the release of their new full-length album »There Was A Hole Here«.

Watch a music video for the first single »Enough Rope« from their upcoming album »There Was A Hole Here«! The video was made by the band themselves, and is an impressive testament to the commitment to their craft.

Says the band: “»Enough Rope« is now live on all major streaming services! Give it a spin, tell us what you think, playlist it, share it, all that good stuff! We’re immensly proud and happy to see that people like what we’ve been cooking up these past few years!”

“Signo Rojo’s thick, muddy tone and riffy approach to progressive sludge and hardcore punk might be a flashback for some. They sound like they could have blasted straight out of Athens, GA during the 2000 aughts.” — Decibel Magazine

Formed back in 2009, with over a decade of incredible material bank and earning significant underground interest, »Enough Rope« is the latest release and first single from the band since the release of their highly acclaimed 2019 EP, »End Of Tether«. 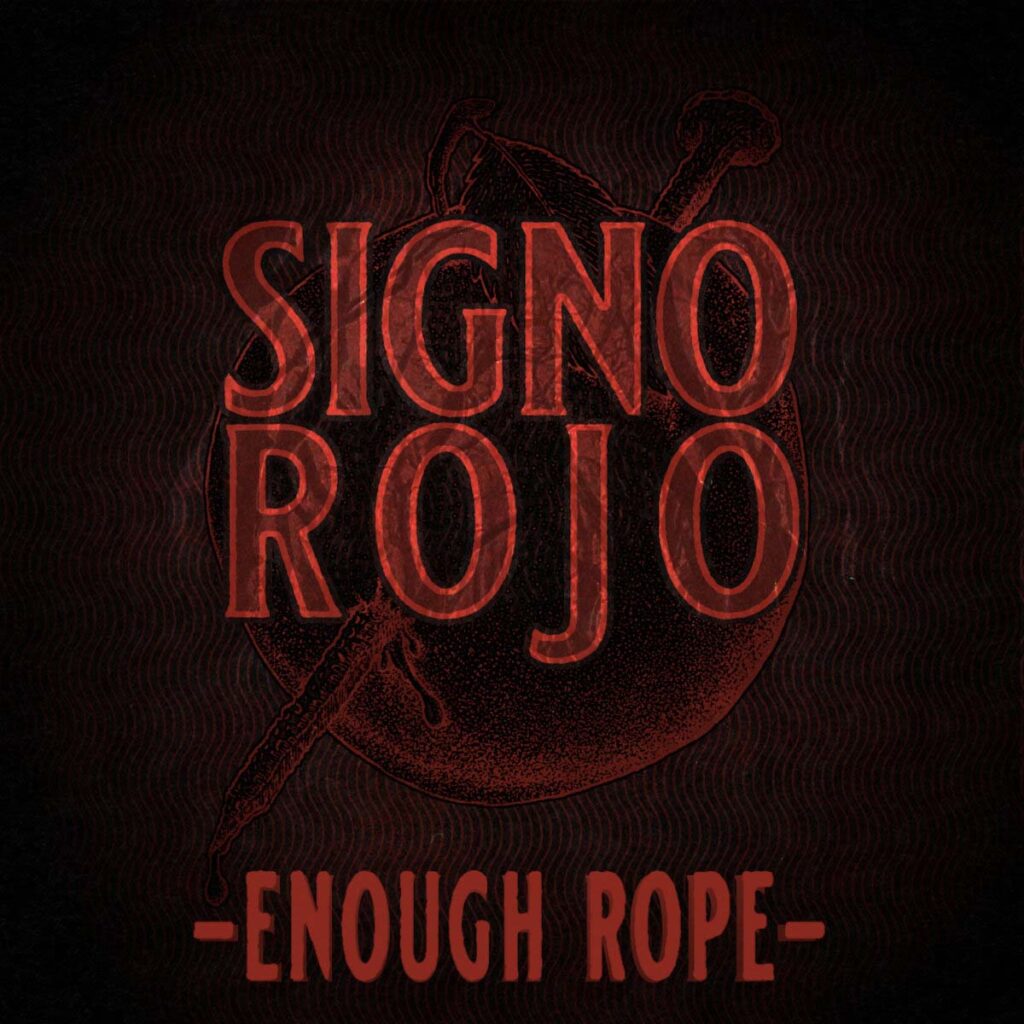 “Our new single [»Enough Rope«] sets the stage for the rest of the album both lyrically and musically,” explains vocalist Jonas Nilsson. “The lyrics tackle the feelings of disenchantment and disconnection faced when growing up and being gradually forced to set aside more and more ideals and beliefs in exchange for a functioning place in society. That schizophrenic feeling of finding oneself being forced to contribute to the very system that consumes the world to be able to pay rent.”

Packing huge contagious choruses, vocal harmonies and plenty of melodic stomp, »There Was A Hole Here« will mark a significant shift toward bigger and brighter things for Signo Rojo. Produced by the band themselves, mixed by Johan Blomström and mastered by Jack Endino (Mudhoney, Nirvana, Tad, etc.), »There Was A Hole Here« will be released on Majestic Mountain Records this autumn and can be pre-ordered HERE.