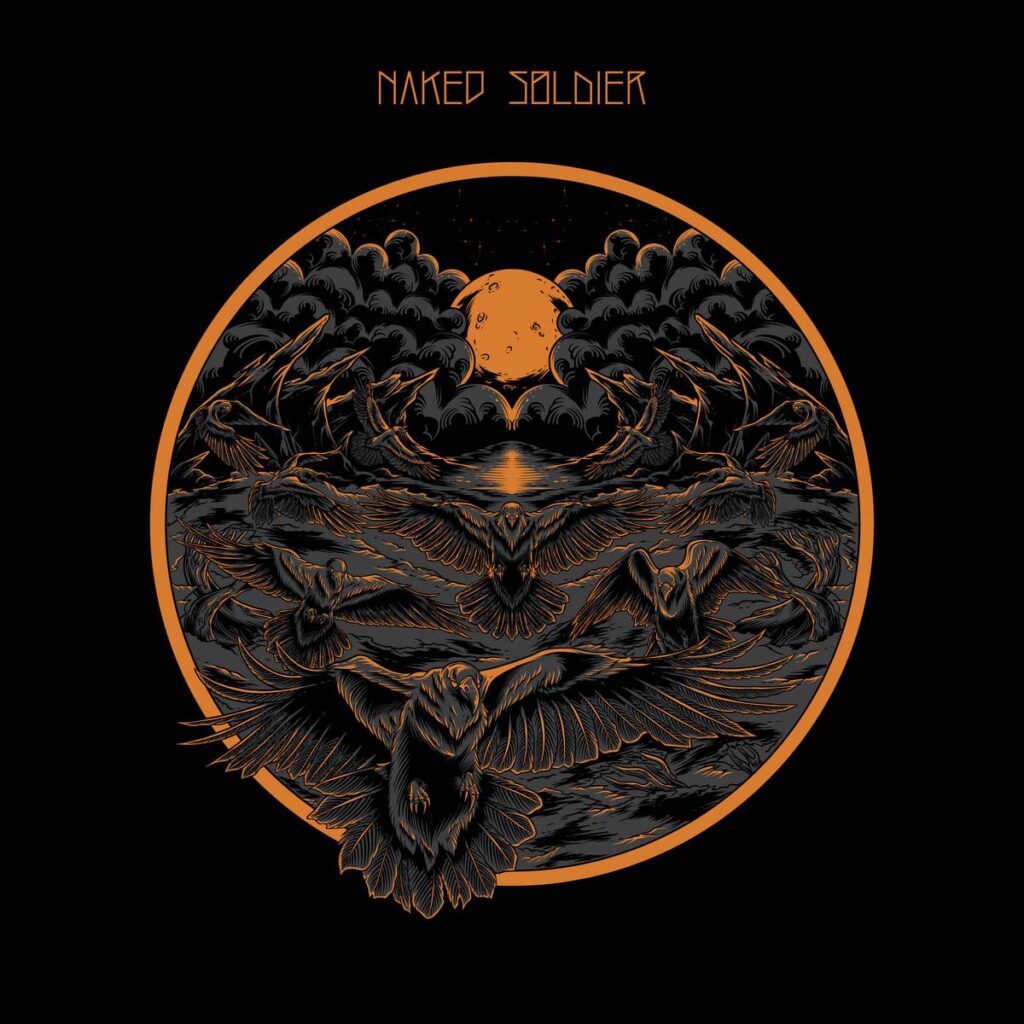 The band’s debut album is called »Naked Soldier« and is released on Sixteentimes Music. The album is the first paradigm shift in the band’s still short history. Nine intense, intimate, yearning and energetic songs that boldly pave the way for modern rock music. A perfect storm of emotions, impressions and life experiences, as unpredictable and individual as the human experience itself. Between alternative and progressive, catchy yet complex, expressive and enigmatic, the new record shows the first breaths of a group you will probably hear a lot more of in the future. Enter the maw of the beast and become one with it! 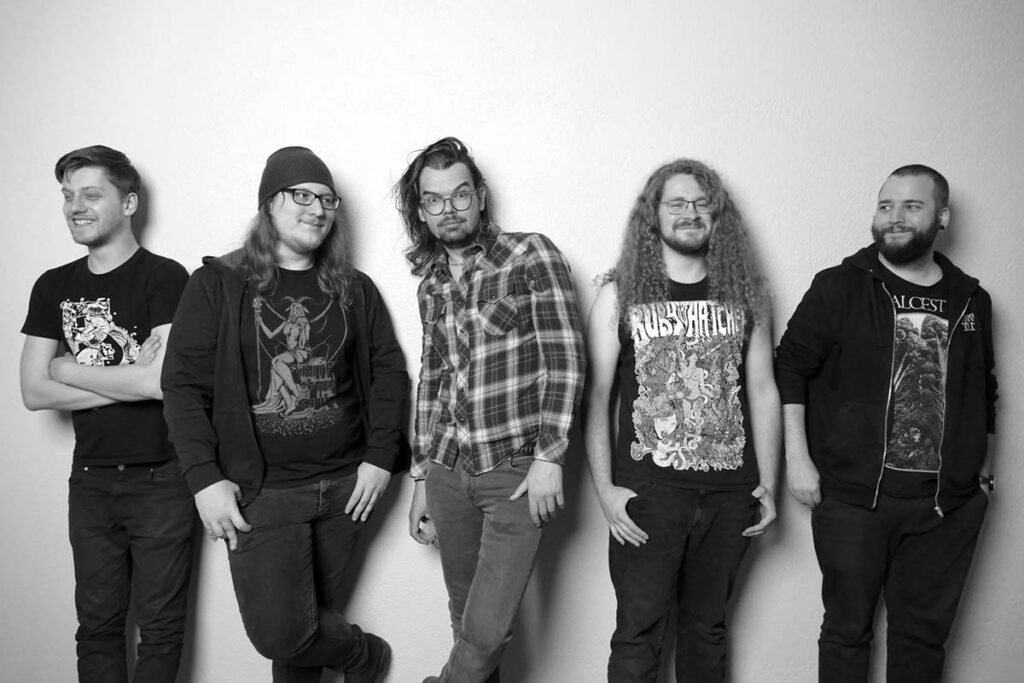 Naked Soldier is a band from Zürich, Switzerland who already sent shockwaves through the underground music scene. Naked Soldier is known for their electrifying live performance and intense crowd interaction. The band does modern rock music with an innovative progressive twist, alternating between catchy riffs and intricate melodies. The music evokes stoner rock, alternative rock, desert rock, progressive rock and 90s grunge vibes, while always staying true to their identity.