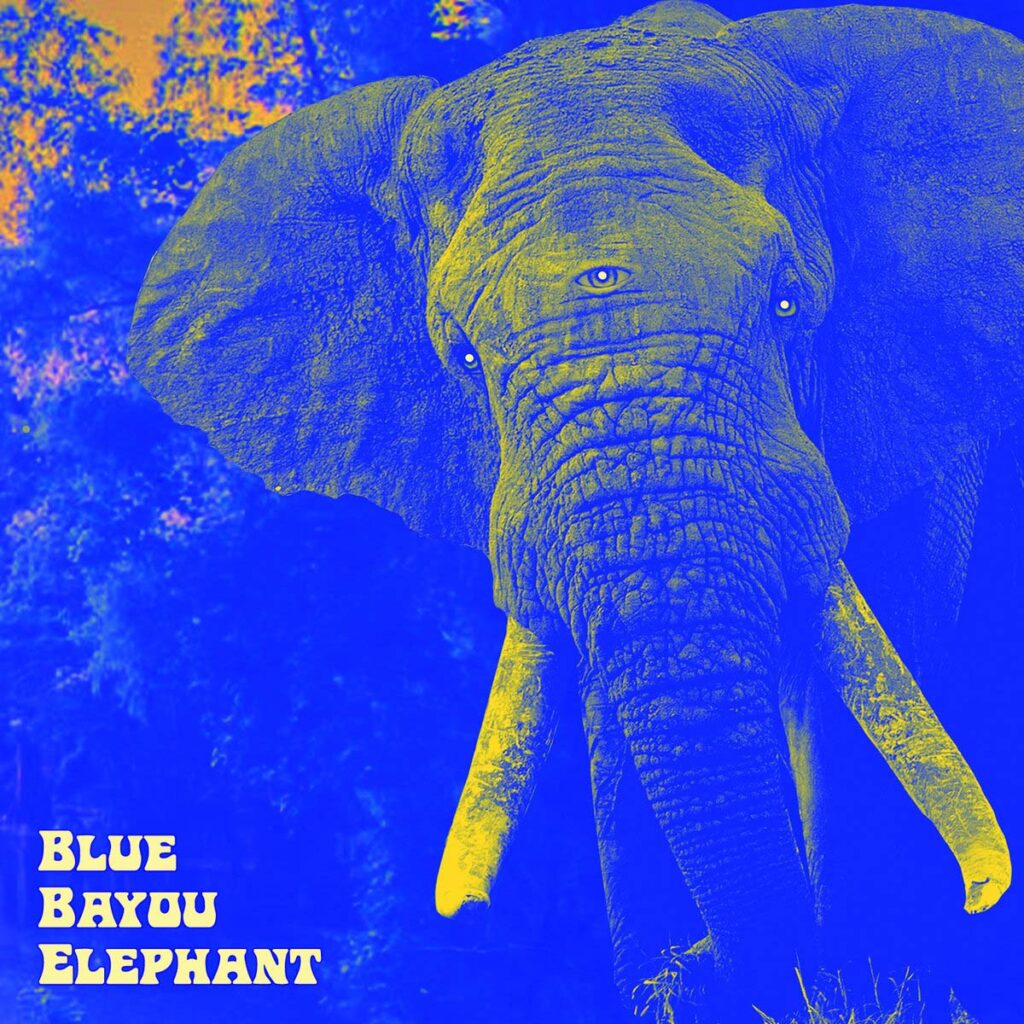 »Blue Bayou Elephant« with 6 heavy rock songs will be available on all digital platforms on January 7th, 2022.

All songs written and performed by Midnight Karma.
Lyrics by William Endres.
Recorded, mixed and mastered by Yann Morel and Sébastien Descamps at Cube Studio.

The band was formed by William, Guillaume and Jonathan in 2017 from the ashes of the rock band No Escape. When No Escape ended with the departure of the fourth band member, the three decided to start from zero and started rewriting new songs, heavier, not following any commercial standards or guidelines. Therefore, no length limit, no singing pattern, no dictated song structure were to be followed. After only one single week, the first song of the new band was composed: »In The Eye Of The Storm«.

Midnight Karma was born. And the new band’s music was naturally flowing from the three musicians’ influences: heavy southland slidy blues from Will, hard rock/metal from Guillaume and an even heavier, doomer, undergrounder metal from Jonathan.

Midnight Karma’s songs are complex, “it’s like three songs in one”. They vary in intensity to go from heavy riff rock to slow headbanger groovy loops. The drums don’t only play the rhythmic backbone, but are part of the melodic composition. Jonathan even plays the steel chain on ‘Open the Door’. The guitar is on Drop-D and includes slide on the most Delta influenced songs. The bass is straight and powerful, giving the freight train touch to Midnight Karma’s music. Finally Will’s voice feels like it has been tainted by some Kentucky bourbon for too long. Gross and dusty. 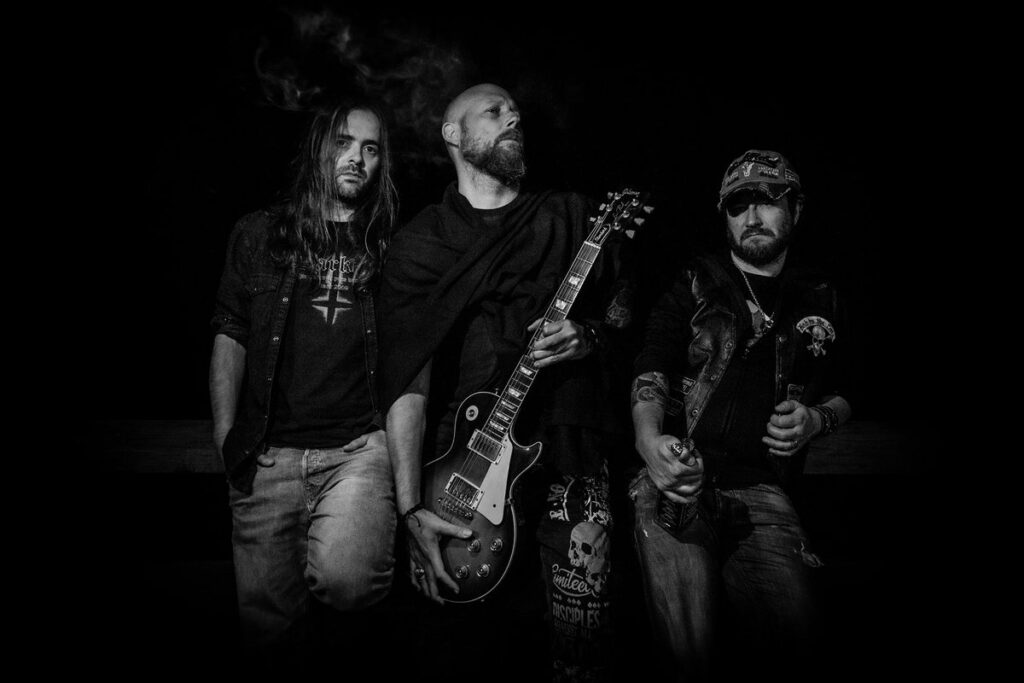 Visually, the band designed a very mystic image: their logo is a Mexican “La Muerte” skull with three eyes. The stage is filled with sculpted skulls, whisky bottles and vintage dusty lights.

With around 12 songs on their set list, it was time for the band to record their first EP in Fall 2019. They spent four days in France, at the Cube Studio and released the self titled EP by the end of the year, physically and on all digital platforms. With a difficult 2020 year for live music, they spent the time to record their first professional video clip on »Guardian Angel« with the 4D2 Studio and Matt Kaory.