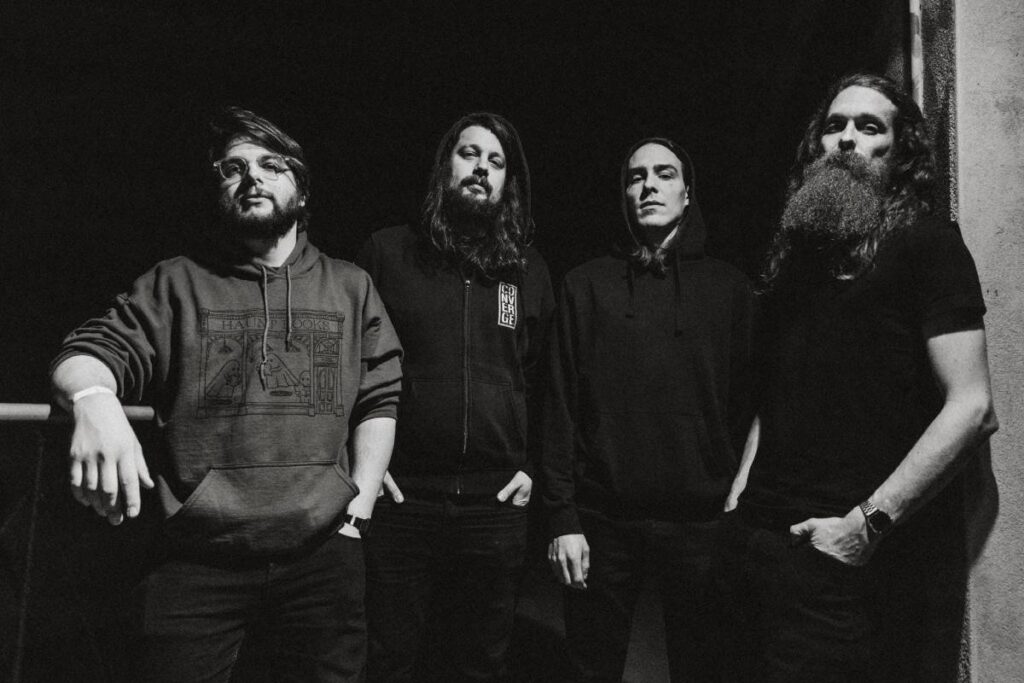 For reminder, the album is still available on CD, LP & Digital on the main legal platforms through SundayFog Records (Somnolent Priests…). 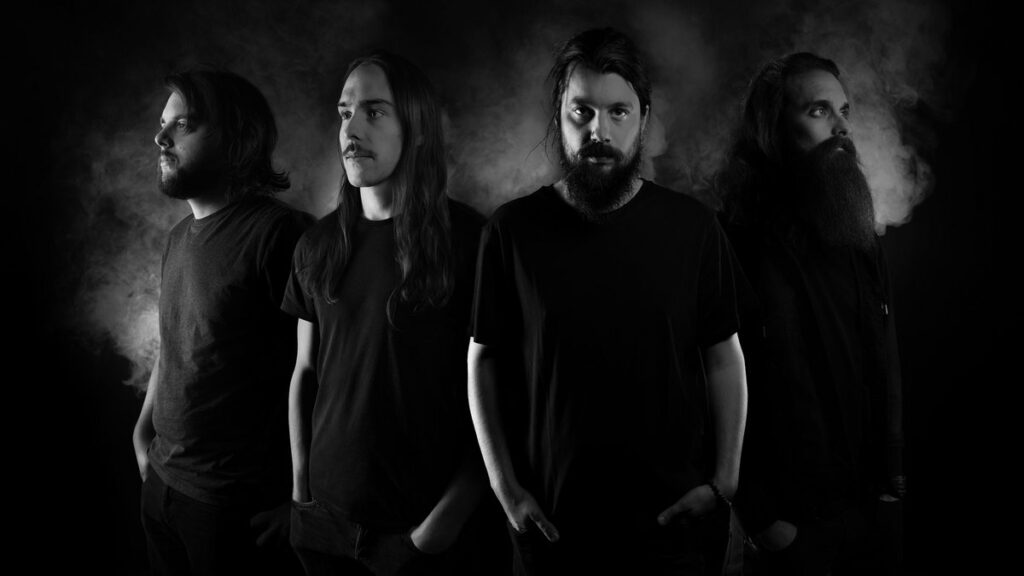 Founded in 2014, The Kompressor Experiment defines itself as an instrumental post-metal band.

After rewriting a Post-Metal soundtrack for »2001: A Space Odyssey«, the band performed a dozen cinema-concerts in Switzerland. At the same time, the band also played standard live shows (PALP Festival, Le Romandie) and released their second album »2001« in october 2019. During spring of 2020, a line-up change occurred.