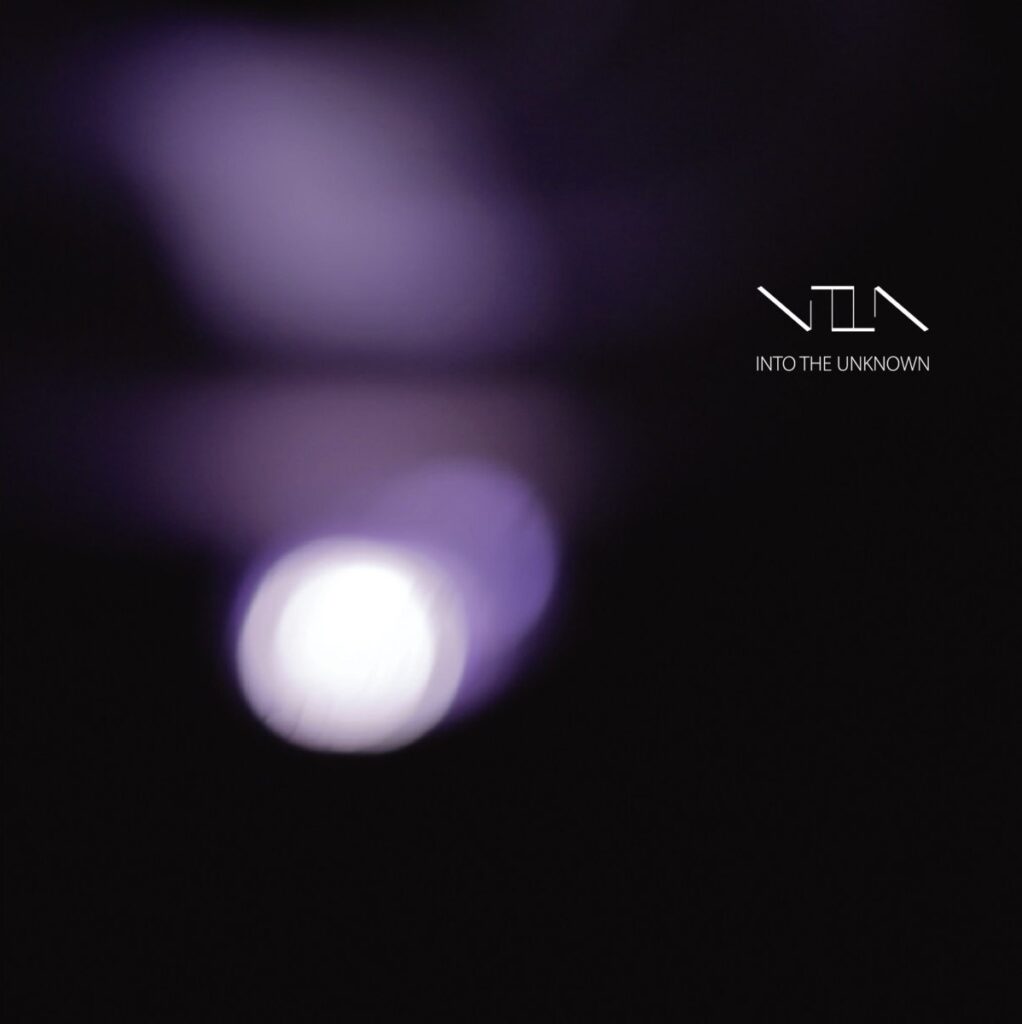 La Chaux-de-Fonds, Switzerland based post-rock/prog/post-metal quintet When The Light Dies stream their new one-track EP, »Into The Unknown«, out November 18th, 2022 on LP/digital via Vitruve Records.

About 5 years after the release of the full-length effort »Wailing Of The Leonids« (2017), conceived as the story of a true sidereal epic research of a new home for humanity, When The Light Dies finally released a “sequel” and dystopic epilogue of the album called »Into The Unknown«. 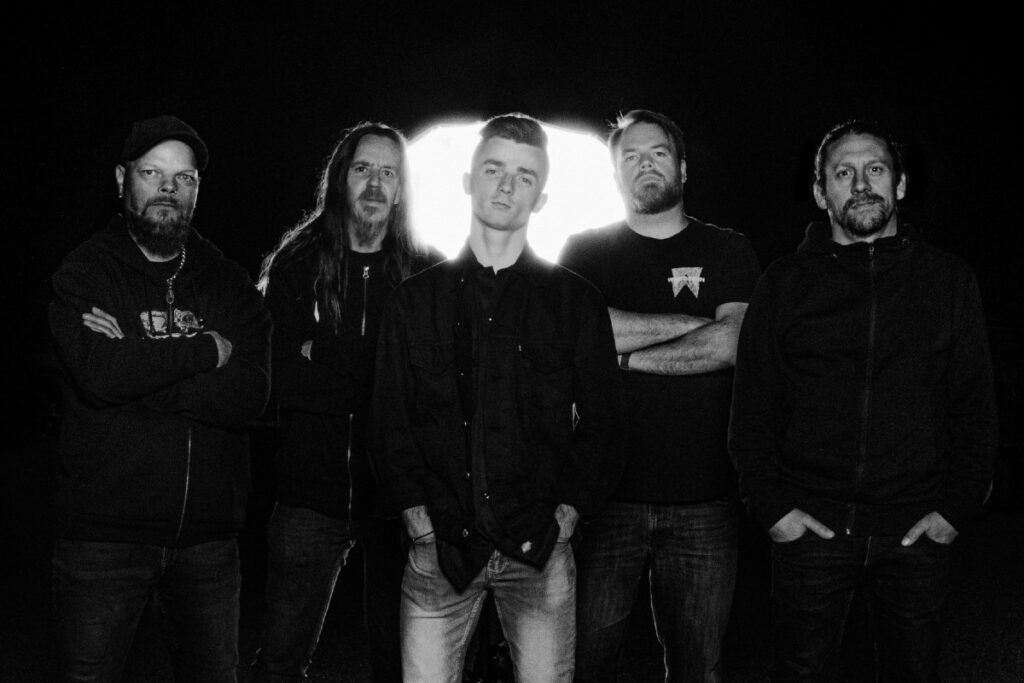 Born in 2009 around the city of La Chaux-de-Fonds in Switzerland, When The Light Dies is a post-rock/post-metal collective which released its debut and self-titled EP in 2013.

4 years later, as a quartet, the band gave birth to its first full-length album called »Wailing Of The Leonids« released on physical/digital through Vitruve Records.

During the Covid-19 pandemic (2020/2022), the band added a fifth member to its line-up and then released the EP »Into The Unknown« (Fall 2022), again in close collaboration with Vitruve Records.

For fans of If These Trees Could Talk, Mono, Red Sparowes or Russian Circles….