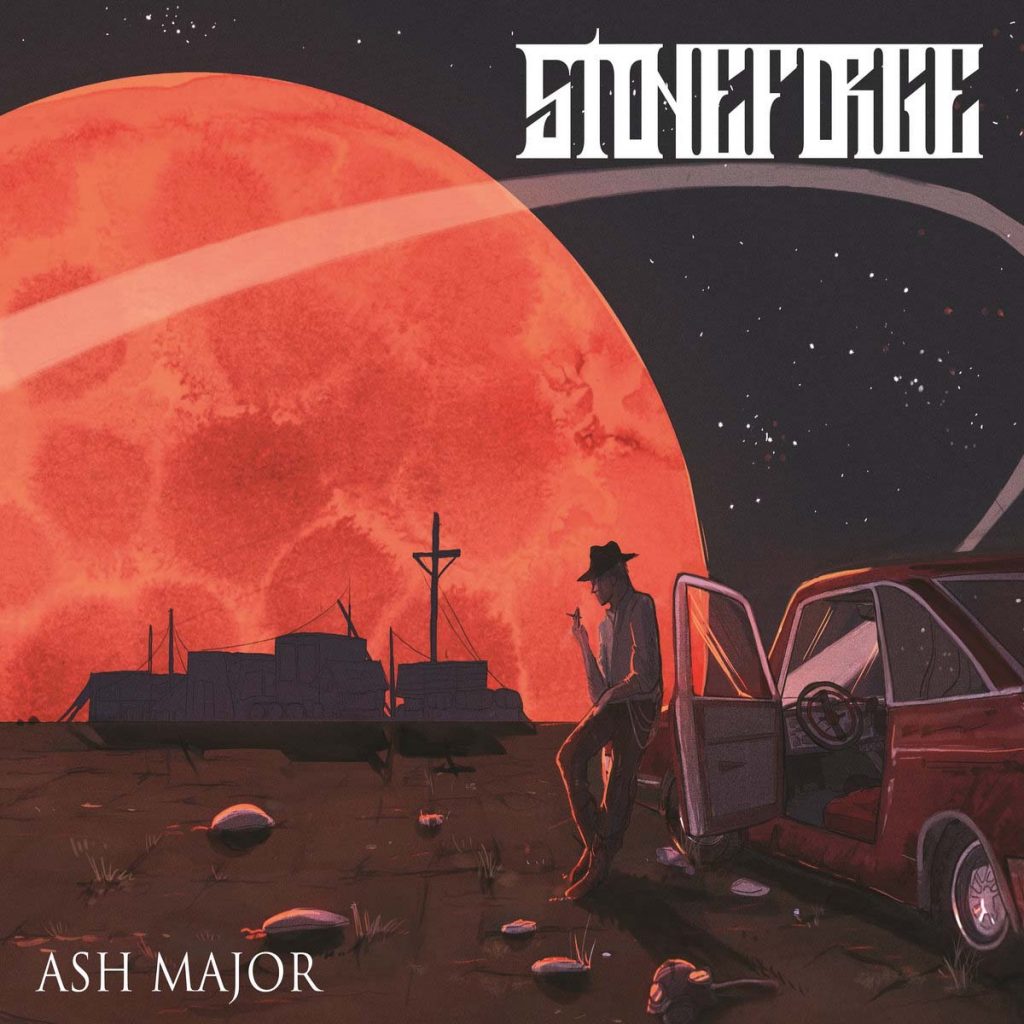 Stoneforge was formed in 2016 by three friends living on the French-Swiss border, near Geneva. They describe their music as “hard rocking stoned blues”, mixing influences of old school rock and heavy stoner riffs.

In 2020 they recorded their debut album »Ash Major« in unusual conditions, filled with lockdowns and delayed deadlines. The album is here at last, concluding the first chapter of their journey and setting the stage for their next adventures.