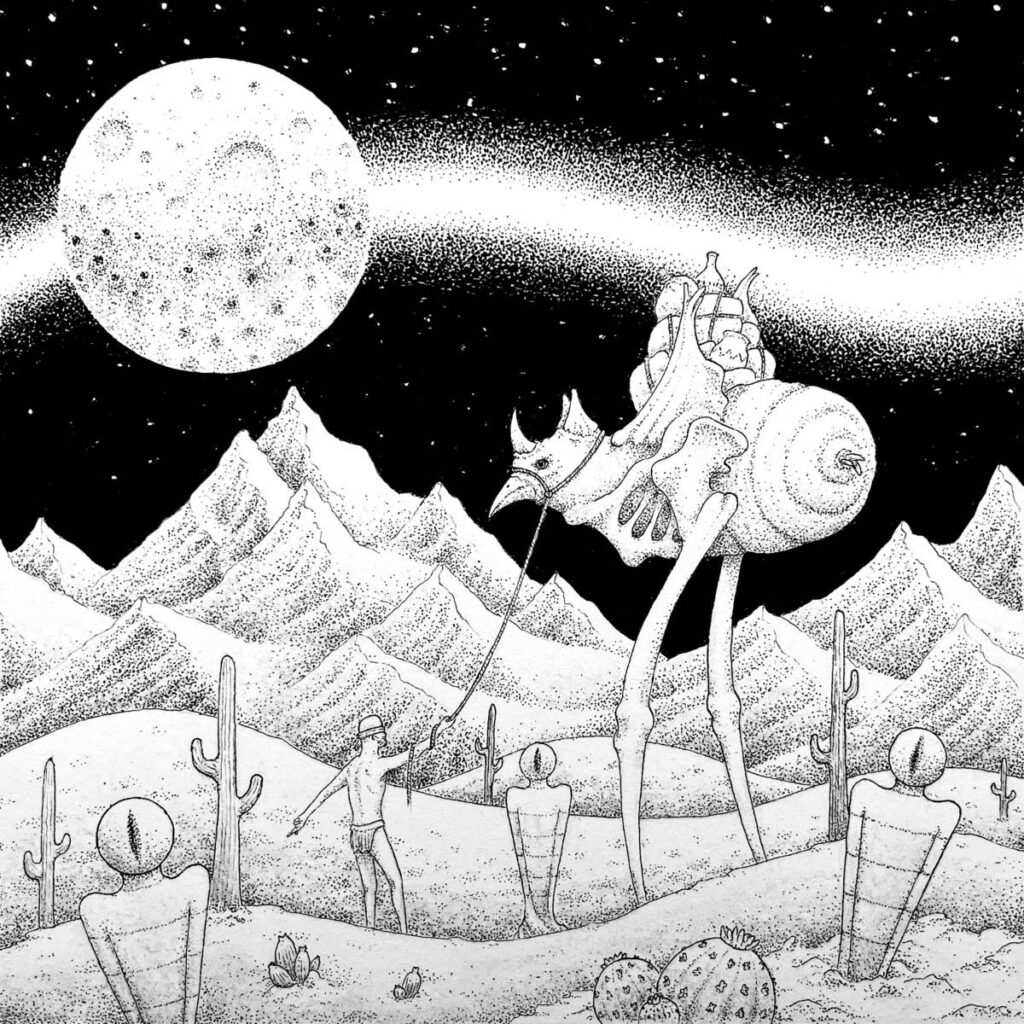 UK one-man progressive doom metal band Tales Of A Liquid Dawn has unveiled the new single »Tome Of History« taken from the upcoming album »Fall Of The Xafyre Dynasty«.

The Xafyre Chronicles tale starts with a withered and aged Emperor Var. After a long life of battles, hardships and the physical and emotional fatigue of sole-ruler, he longs to enter the Tome of History to preserve his legacy and to live in immortality within its pages.

The Tome is bound to the palace by magic seal.

Many years ago, a Qunja High Monk known as Quul Ya became obsessed with the Tome’s power and disappeared after taking part in capturing the Palace from the Fifth Order of Ry’Fe. Rumours that he managed to find a way into the Tome persist.

All Music by Anthony Yip.
Artwork by Ben Plater.