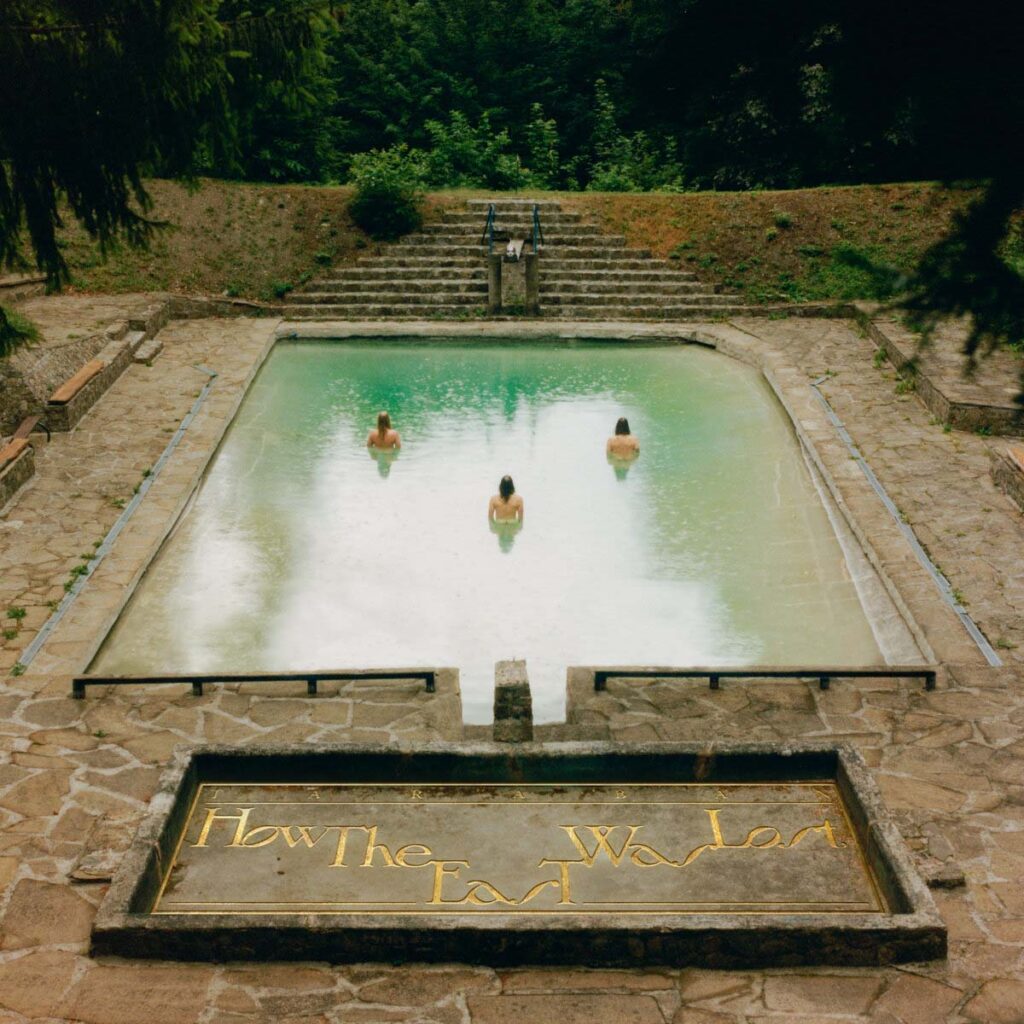 Polish heavy psych trio Taraban will re-release their debut album »How The East Was Lost« on vinyl via Interstellar Smoke Records.

Immerse yourself in the refreshing music which springs from the cracks in old rock. Rinse your soul with the sound of »How The East Was Lost« – a debut LP by psychedelic hard-rockers Taraban. Recorded at Monochrom Studio by Satanic Audio’s Haldor Grunberg (Behemoth, Belzebong, Dopelord), the album features Daniel Suder on bass guitar and vocals, Maciej Trojanowski on electric guitar and Kris Gonda on the drums.

If the good old rock is dead, it drowned in »How The East Was Lost«. There are no shallow ends here – join us for a 47-minute dive into the bottomless body of music. Taraban is a 7-letters word and this is a 7-track journey into the true heart of Europe’s East. The first stop is the eerie Club Dragon in the belly of the closed hotel and the yellow sands of the Bledowska Desert military area, where “The Plague” music video was shot and which will promote the coming of »How The East Was Lost«.

Album artwork was created by PWEE3000, acclaimed Polish illustrator and designer. Photos were taken at a secret villa outside the medieval town of Lanckorona by a fashion and documentary photographer Maksym Rudnik. The album will be released 22.11 on streaming platforms and on wax. Vinyl discs are 180g each, black, in the elegant, hot-stamped, gold-lettered gatefold with a lyrics sheet. Hand-made at a Polish pressing facility WM Fono, vinyls will include a Bandcamp download code.

Band quote: “We did our thing, our way and it’s a great feeling to be able to finally share it in the sacred form of a heavy, black disc. It contains a journey, a turbulent venture into the realm of each other’s expectations and needs. We pulled through. Now we sell tickets to the show. Listen to our story, about how the East was lost and how we lived to tell the tale.”